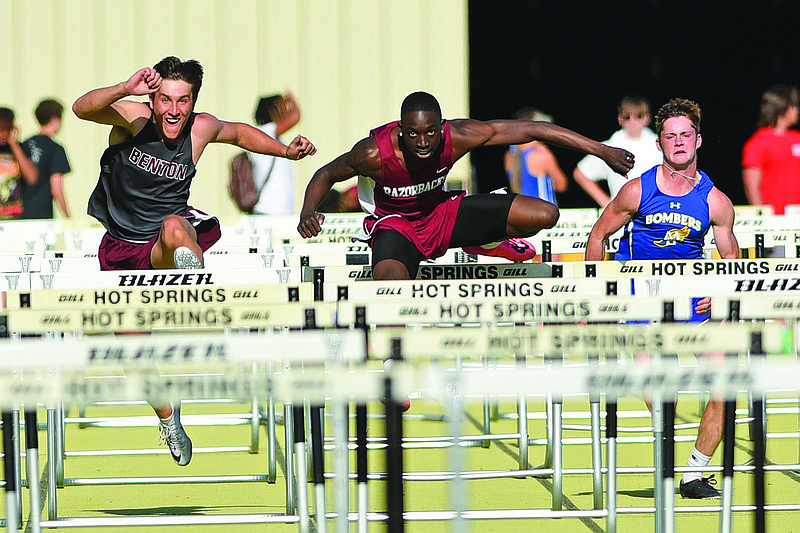 The Lady Eagles held off a stiff charge from Jonesboro to capture their first state championship at Holt Field at Joe Reese Stadium.

"This is huge because it's been a long time coming," Steward said. "We've been bridesmaids a ton of times, had a lot of runner-ups but have never won it. But these seniors came in and wanted to have a great season like any team does.

"It was just something special about this bunch that they were not going to be denied."

On the boys' side, Texarkana led almost from the get-go and racked up 111 points to win the title. The Razorbacks were either first and second in seven different events, with senior Jamarious Johnson winning both the 110-meter and 300-meter hurdles.

"I'm really proud of this bunch because they've worked really hard all year," said Texarkana Coach Jeff Harrell, whose team won the 5A-South Conference crown last week at nearby Lake Hamilton. "Winning that conference championship was really big, but this is the one everybody wants. It was a hard day, the prelims were in the same day. ... it was a real grind. But I'm just really proud of our kids."

The title was the first for Texarkana since winning five in a row from 2013-17.

Vilonia's bid for a third consecutive title was ended, but the Eagles did land a second-place finish with 97½ points. Lake Hamilton, which was runner-up to Vilonia in 2019, was third with 66 points, El Dorado was fourth with 51 points and Mountain Home nabbed sixth with 50 points.

Whereas the Razorbacks dominated for the majority of the day, there was a bit of drama in the girls' division.

Vilonia held a 79-72 lead over Jonesboro heading into the last event of the evening, the 1,600-meter relay. The Lady Golden Hurricane needed to finish either first or second, then have the Lady Eagles not place to have a shot at winning. Instead, Vilonia's time of 4:09.03 was second only to Texarkana's 4:06.90.

Jonesboro ended up finishing eighth in the race.

Steward had said he was extremely confident that his team could get the job done before the meet began, but he wasn't sure what would transpire, especially on a brisk day.

"You saw how that meet was crazy," he said with a laugh. "There was a lot of lead changes. But these kids worked so hard, and they deserve every bit of credit for it."

The Lady Eagles had just one first-place winner -- Brandie Rottman in the high jump -- but piled up points elsewhere. 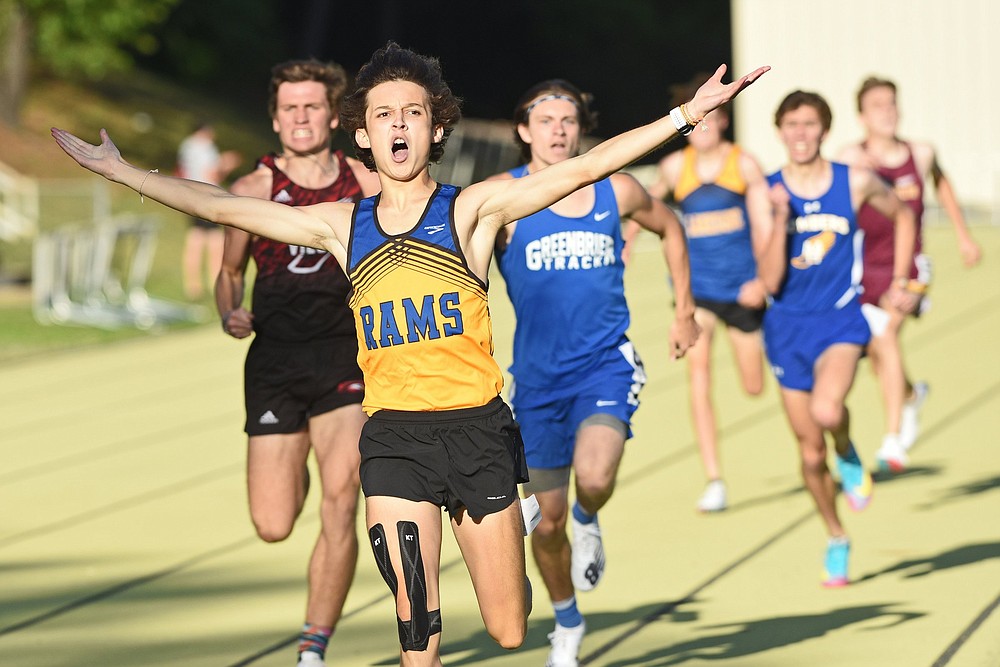