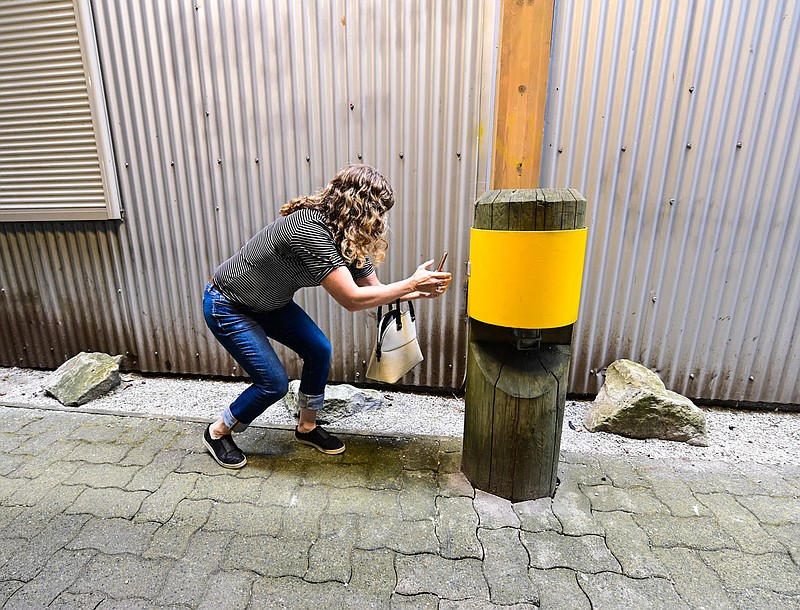 “Art Heist” is an interactive outdoor theater experience that will open the 2021 Artosphere Festival on May 6. Performances will begin every 30 minutes in the allotted time slots Thursdays through Sundays and will take place at the Fayetteville Town Center (May 6-9); the Rogers Historical Museum (May 13-16); and a Bentonville location TBD (May 20-23). Tickets are $25-$30. 443-5600, waltonartscenter.org/artosphere. (Courtesy Photo)

In the spring of 1990, half a billion dollars worth of art was stolen from Boston's Isabella Stewart Gardner Museum in what remains the world's biggest art heist. The 13 pieces disappeared without a trace and, to this day, not a single artwork has been found, not a single suspect arrested.

Thirty-one years later, Arkansans are invited in to the investigation. You'll be given background and aided by experts; you'll meet and interrogate the suspects. And if you can crack the case, you could win the museum's outstanding $10 million reward for helping recover the works.

"Art Heist" is an interactive walking theater experience that immerses the audience in the real life case. Of course, the actual suspects in a three-decades-old robbery won't be wandering the streets of Northwest Arkansas -- in fact, some are deceased. But actors portraying those real people actually will be at five different walkable locations where audiences -- in the role of new recruits to the FBI's art recovery division -- will interact with each suspicious individual to determine who they think is the true culprit.

"It's somewhat similar to an escape room, or a scavenger hunt," offers TJ Dawe, the production's co-writer and director. Unlike a book or movie or listening to music, Dawe says, the medium of the show makes the audience an active participant, and that will affect how the encounters unfold.

"We really turn up the stakes on that with this show ... the audience is asking the actors questions, the audience is discussing, 'What do we think of this person? Do we think that they were lying? Do we think that their story holds up?' And at the end, 'Who do we think is most likely to be involved in this?' And something that's become apparent to me as I've been working on the show in different cities is we're starved for interaction. This show gives people a chance to have new conversations with new people about new things."

With last year, the year Dawe worked on creating the performance, being the robbery's 30th anniversary, it made the story a fortuitous subject for a play. But the outdoor, walking nature of the storytelling is what sold the project. It was like finding the loophole to offering live entertainment during covid, Dawe says. The format keeps audiences distanced -- and often requires masks even though the performance is outside -- and the actors are never in close contact with each other or the "investigators."

"It's also accessible to all ages, because the Gardner heist was a completely bloodless crime," Dawe adds. "So we have had audiences that include little kids, and sometimes kids can be the most dogged and clever interrogators of the suspect. And just a hint, if anybody's thinking of doing that, our actors love when people ask them clever questions that nobody ever has before!"

If you've never heard of the heist before now or feel like you might be behind on the story, don't worry. The experts along the way give you everything you need, Dawe promises. And, in fact, coming in without researching or in-depth prior knowledge is actually a major asset, Dawe assures.

"The advantage that the audience has coming in is the advantage of a fresh perspective,' he says. "It's very much like the phenomenon of when you're just going nuts looking for a pair of scissors or your glasses or your phone and can't find them, and then someone points out it's been in your hand the whole time.

"So come on in with your fresh perspective and see if you can spot the thing that even experts haven't seen. Because sometimes the answer is right in front of us, and it's hiding in plain sight." 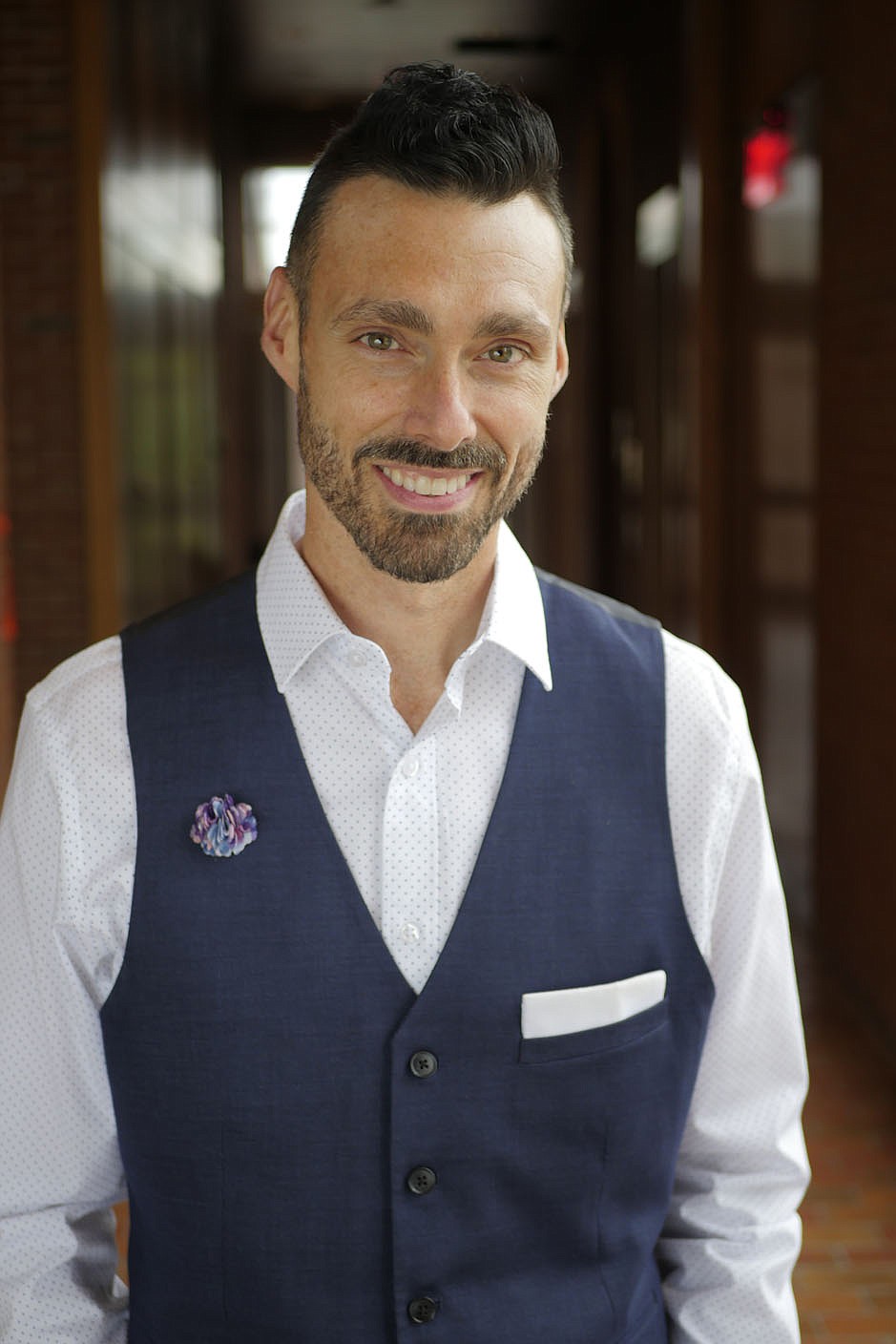 “Art Heist” employs a cast of eight, which includes five local actors. One of the local faces is Jason Suel — award-winning host and producer, TV personality, actor, emcee and teaching artist — who found that the role perfectly played into many of his strengths as a performer.

“He’s a positive guy, and a curious individual,” Suel says of his character, Harold Smith. Smith was an insurance investigator fascinated by the case and devoted 15 years of his life to trying to solve it.

Suel notes that he is particularly excited to be dusting off his live performance chops alongside (though at a distance) several other familiar faces from the Northwest Arkansas acting community. It will add another special layer, he says, of “local flavor” for the theater-going audience.

“I couldn’t think of a better production to kind of break the ice of seeing live theater again,” he enthuses. “The Artosphere festival is all about art and nature. So being outside, and seeing a bit of art, just seems like the perfect blend to kick off Artosphere Festival 2021.”