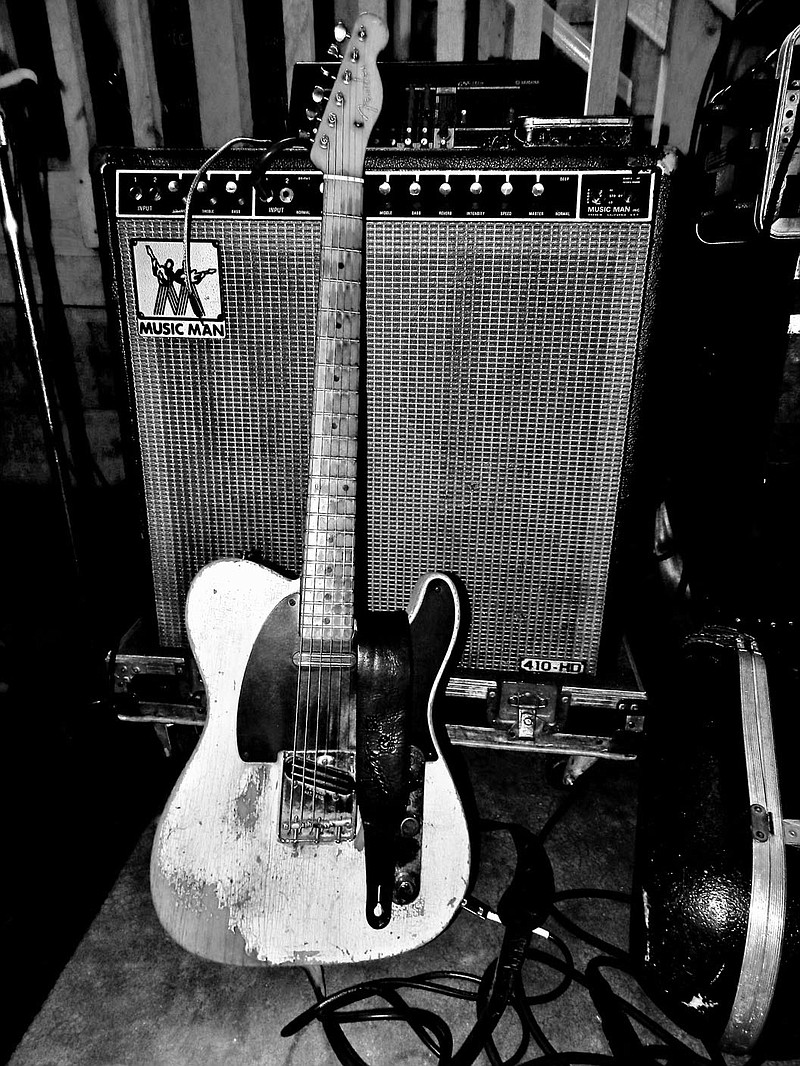 This striking photo of Fayetteville rock legend Earl Cate’s guitar propped against his amp will be up for bid during tonight’s silent auction. Local metalsmith Ken Schoby with Lasersmith Creations (lasersmithcreations.com) created a 46-inch x 36-inch acrylic LED-lit wall hanging from Mike Alexy’s photograph. The piece is titled “Earl’s Rig,” and its twin can be seen hanging at Cosmic Cowboy Studio in Fayetteville. (Courtesy Photo/Mike Alexy)

A benefit for Roots Festival's Meals for Musicians

Friend of the Northwest Arkansas music and philanthropic communities, and the original music director for Bikes, Blues and BBQ, Mike Alexy has organized a fundraiser to support the Fayetteville Roots Festival's Meals for Musicians program. George's Majestic Lounge in Fayetteville will host the event at 6 p.m. today, May 2. Local acts including Brick Fields (6 p.m.), Divas on Fire (7 p.m.), and Earl and Them (8 p.m.) will perform. An all-musicians jam at 9:30 p.m. will follow the official lineup with musicians Jim Mills, Lance Womack, Charles Tuberville and more joining.

The music festival's Meals for Musicians program began in April of last year to support those gigging artists whose industry has been particularly devastated by the pandemic. Partnerships with restaurants and protein companies, in-kind donations of food and funds, and several sponsorships ensured the program's continuation through 2020. By the end of the year, the Roots staff was serving some 60 households on a weekly basis -- donating more than 19,000 servings of food, nearly 1,600 care packages, to 130 unique musician households over the course of the year. As the pandemic's effects on the gig economy linger, Roots will continue the program "until there is no longer a need," festival co-founder Bryan Hembree told What's Up! last year.

Alexy also arranged the successful "Buffalo Boogie" fundraiser in 2017 in support of the Buffalo River Watershed Alliance nonprofit. Fayetteville Mayor Lioneld Jordan will open the Meals for Musicians evening with a few words, and parking is free in the Walton Arts Center lot. Mo's Tacos food truck will be on site, and the event will feature a silent auction for a striking piece of artwork.

Search "Alexy's Last Gig" on Facebook for details. Doors open at 4 p.m. Tickets are $10, $25 for a table reservation; and all proceeds directly benefit Roots. 527-6618 or georgesmajesticlounge.com for tickets.

Shpongle kicked off 2021 with the March 5 release of their "Carnival of Peculiarities" EP, a seamless flow of three genre-defying tracks that tickles the auditory receptors and stimulates the neuronal connections. This extraordinary sonic voyage features the vivid storytelling, evocative harmonic fabric and unique fusion of electronic and organic instruments that have made the name Shpongle synonymous with cutting-edge electronica, pushing the limits of musical creativity even beyond barriers already broken by this legendary project.

From the opening measures, the stage is set for a journey beyond perceived dimensions, the music slowly evolving into a polyrhythmic dance of synthesized voices and percussive elements that seamlessly transition into the title track. This celebratory cosmic circus is simultaneously soothing and uplifting, a toe-tapping emotionally expressive dance between Raja Ram's flute, Simon Posford's innovative synth, bass and drum work, and virtuoso Sylvain Carton's double-reed horns.

The "Carnival of Peculiarities" EP is a mini-album that's maximal in content, covering the stylistic spectrum and creative range of a full-length release, raising the bars of both musical expression and electronic engineering -- an unforgettable odyssey through Shpongleland.

Scottish producer Sam Gellaitry's new EP, "IV," is out May 14 and features Gellaitry singing his own music for the first time. Between 2015 and 2017, Gellaitry released three EPs in his "Escapsim" series, where he used instruments to convey voices. "IV" is a subtle nod to the "Escapism" trilogy and the work he's released so far. More literally, it's also called "IV" because it's a collection of four songs and four emotions.

Gellaitry views the world through palettes of vivid color. A C minor scale becomes purple, plum and grape. C-sharp minor is cool and blue. Night time is best evoked in dark F minor reds and D minor induces rich forest green. His music is a journey through experience, circumstance and surroundings, told through his impressive, synesthesia-informed knowledge of different musical tones. For Gellaitry, songwriting and producing has always connected to a process of pairing and contrasting different tones, "using the notes to create different sensations -- like tension or relief in your head." In practice, this technique has seen him experiment with high definition club music, crisp hip hop production, dabs of orchestral instrumentation and more. 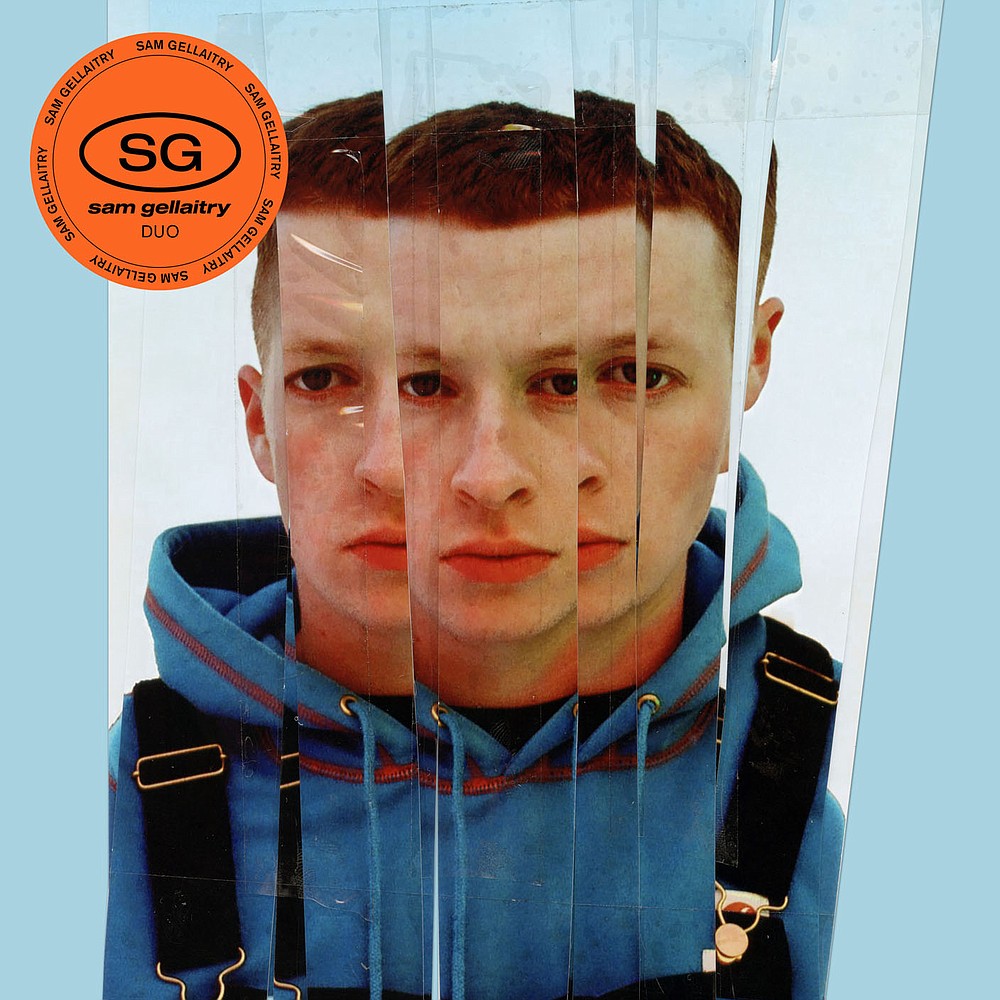 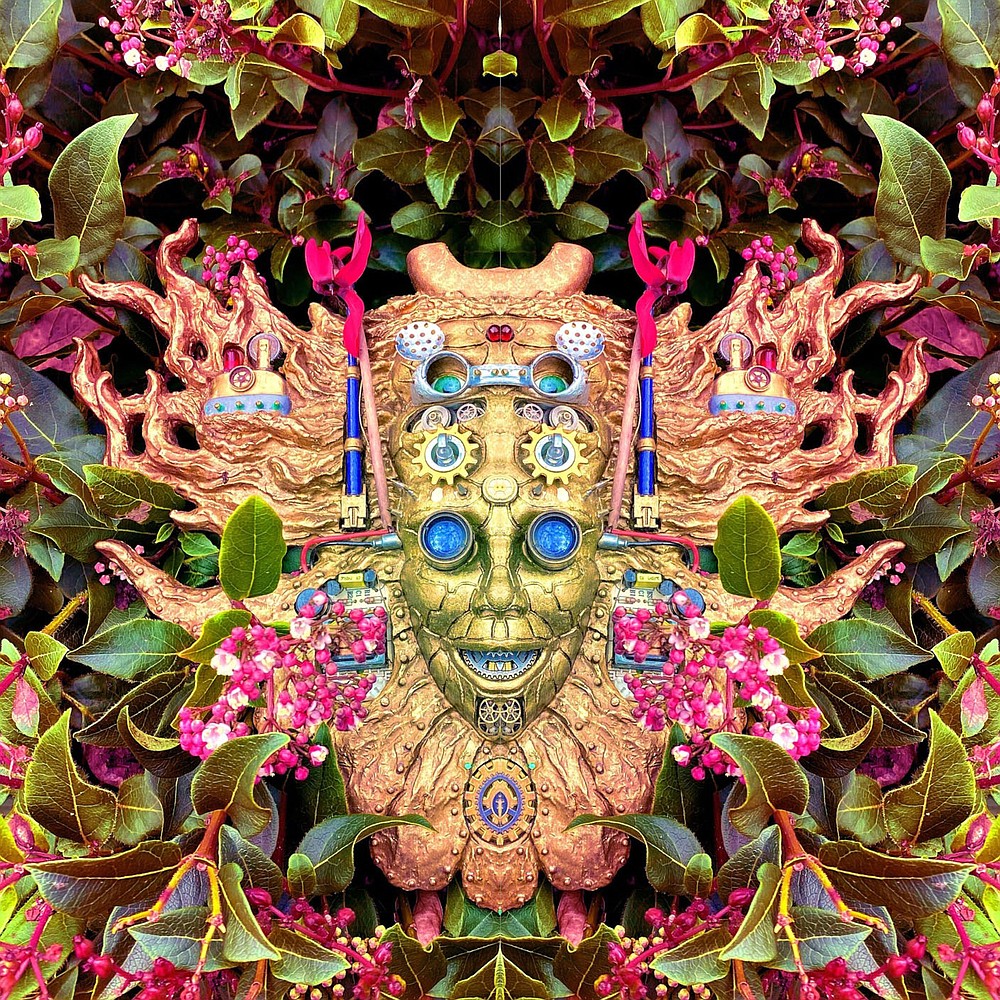 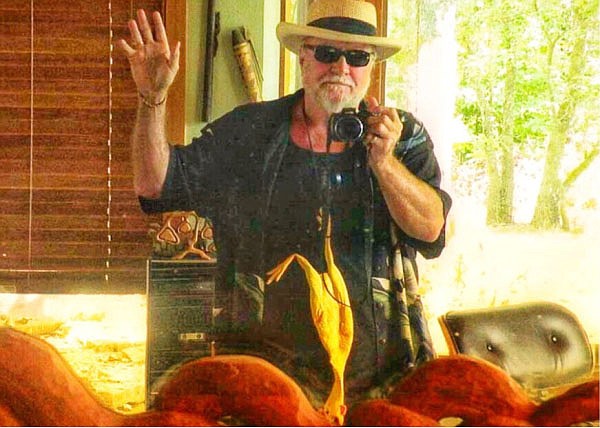