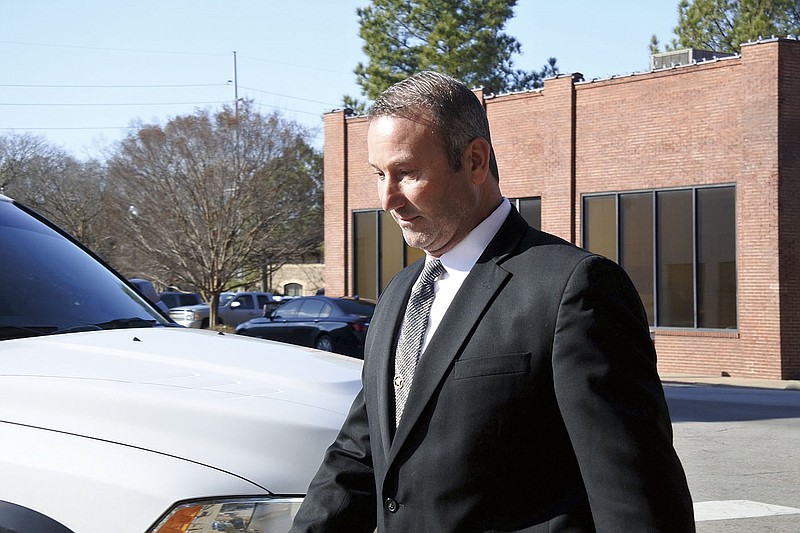 U.S. District Judge Timothy L. Brooks set the trial for Aug. 2 in Fort Smith during a scheduling conference via Zoom on Friday.

Anthony Boen, sheriff since 2011, pleaded not guilty to three federal charges of deprivation of rights under color of law on Dec. 17, 2019. He was released on an unsecured bond of $5,000 with conditions, including not entering the Sheriff's Office and relinquishing all duties except signing employee checks.

Boen's trial originally was set for Feb. 3, 2020. It has been postponed four times. A moratorium on jury trials in the federal courts has been in place since March 2020 because of the covid-19 pandemic, although that is to be lifted May 17.

Boen's case was reassigned to Brooks from fellow U.S. District Judge P.K. Holmes III on April 16, according to court records.

Boen's current term runs through 2022. His salary is $45,183, according to the Franklin County treasurer's office.