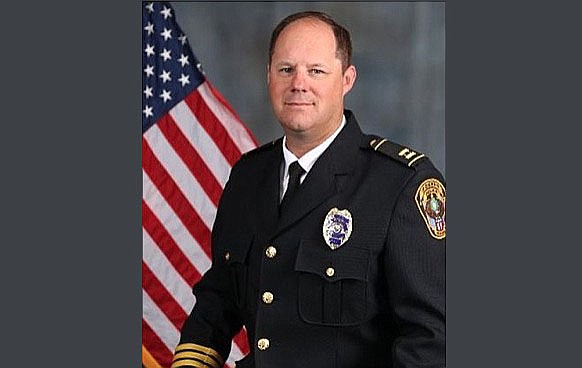 Hines made the appointment Friday on Chief Hayes Minor's last day with the Police Department.

Best started working in the department in 1997. He was promoted to corporal in May 2001 and sergeant in July 2003. He received two promotions in March 2015, to lieutenant and then to captain, according to a news release from Hines.

He graduated from the FBI National Academy in 2017.

Minor spent 27 years working in various positions with the department until he became chief in February 2015.

Hines will continue to search for a permanent replacement for Minor, according to the news release.