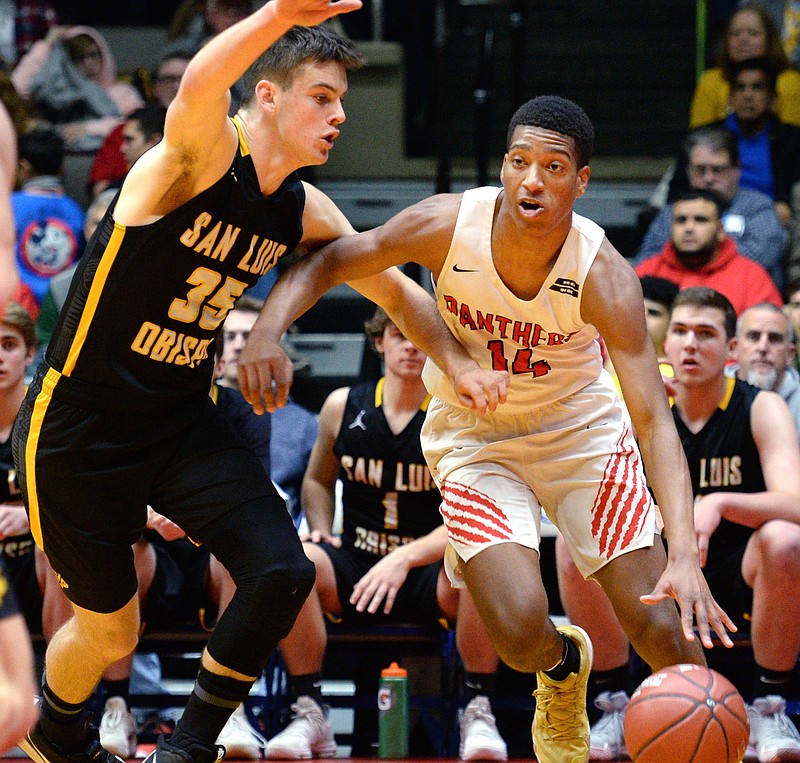 One of Arkansas' top 2022 prospects had no doubt the Razorbacks would be Sweet 16 bound.

While Razorbacks fans were on the edge of their seats during the Texas Tech game, Hunter was confident Arkansas would prevail.

“I knew they would make it. They’ve been playing hard and gritty all year,” Hunter said. “Most importantly, they are using the pieces they have greatly together and have been good finishing out games.”

Nothing But Net Magazine’s Van Coleman rates Hunter a 4-star prospect and the No. 48 prospect in the nation for the 2022 class.

Arkansas takes on Oral Roberts at 6:25 p.m. Central on Saturday for the chance to advance to the Elite 8. The game will air on TBS from Bankers Life Fieldhouse.

“They definitely have the chance to go all the way,” Hunter said.