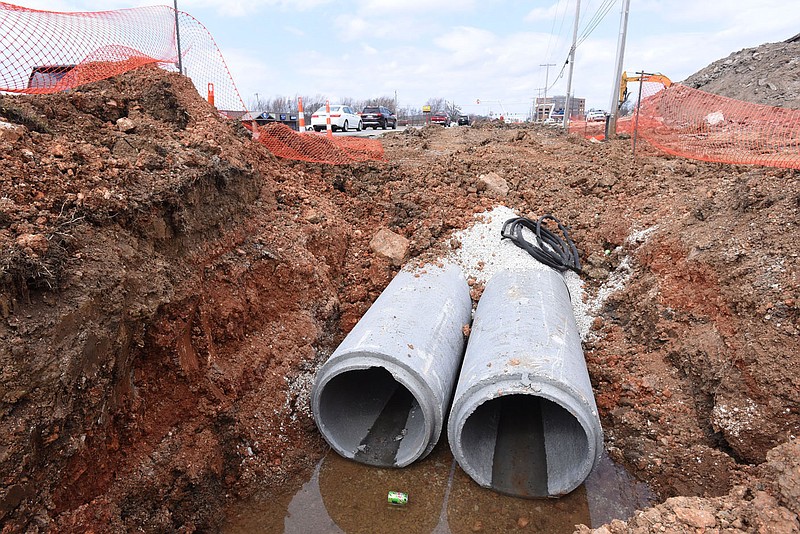 BENTONVILLE -- The city will address a series of drainage issues if voters approve extending a 1% sales tax in April.

Residents will be asked at a special election April 13 to approve up to $266 million in bonds by extending the tax. Included in the bond proposal is $19.75 million for drainage improvements.

The money would pay for 25 projects to reduce flooding and to provide better drainage, according to the city. The projects were selected from studies, 311 resident concerns and issues known by Street Department staff.

The city usually receives five to 10 complaints each time it rains a half inch or more in a day, said Dan Weese, city engineer.

The upgrades would affect more than 500 homes, reduce roadway flooding and pay for infrastructure for future development, according to the city.

The bond projects would safely and quickly move water to storage areas where it will be released at a slower rate, Weese said.

The projects are in all parts of the city, but most are downtown because of the higher density of houses and limited space to install infrastructure, Weese said.

"We have several areas outside of downtown that experience flooding, including east of Water Tower Road, Opal Road, Southwest D Street and the area south of Battlefield Road," Weese said.

Downtown drainage will be enclosed in pipes and provide an outlet to larger pipes and ponds. The city will install grated curb inlets to make the roads more bike and pedestrian-friendly, Weese said.

Brian Larson, who owns rental property in the downtown area, said flooding has never reached inside any of his units, but the water is high at times.

"It's come out of that ditch," he said. "We have been fortunate. It seems to go over the top of the road. It's just the lay of the land."

He said the city has been easy to work with when it comes to unplugging a drainage section after a heavy rain clogs it with debris.

Councilman Bill Burckart said he is pleased the city will devote more than 70% of the new bonds to transportation and drainage improvements. The street bond is for $173.5 million.

"Without them, we can't move forward with our growth," he said.

The highest price tag -- a projected $4.59 million -- will be at Northwest Ninth and D streets. Plans call for the extension of the collection system to Southwest 10th Street. This includes curb and gutter, according to the city.

Drainage issues in the city are significant and need to be addressed, Councilman Chris Sooter said.

"The 25 projects are a prioritized list based on the drainage study and the most urgent needs for improvement," he said. "In some cases, the city will be able to partner with developers to make some significant improvements with new developments. In other cases, development has already occurred, without drainage improvements and the city will need to acquire some property and right of way to make the needed improvements."

The most recent city study was completed last year and most of its recommendations are being addressed, Weese said.

Several of the bond projects include adding capacity for areas of minor flooding if development continues in those areas, Weese said.

Other projects could be added if the original projects come in under budget or are supplemented by state or federal funding, Weese said.

Eighty percent of the revenue raised by the city's 1% sales tax goes to repay bonds already issued and 20% goes to ongoing capital needs. The city would maintain the same ratio if the sales tax is extended, according to Jake Harper, city director of finance and administration. 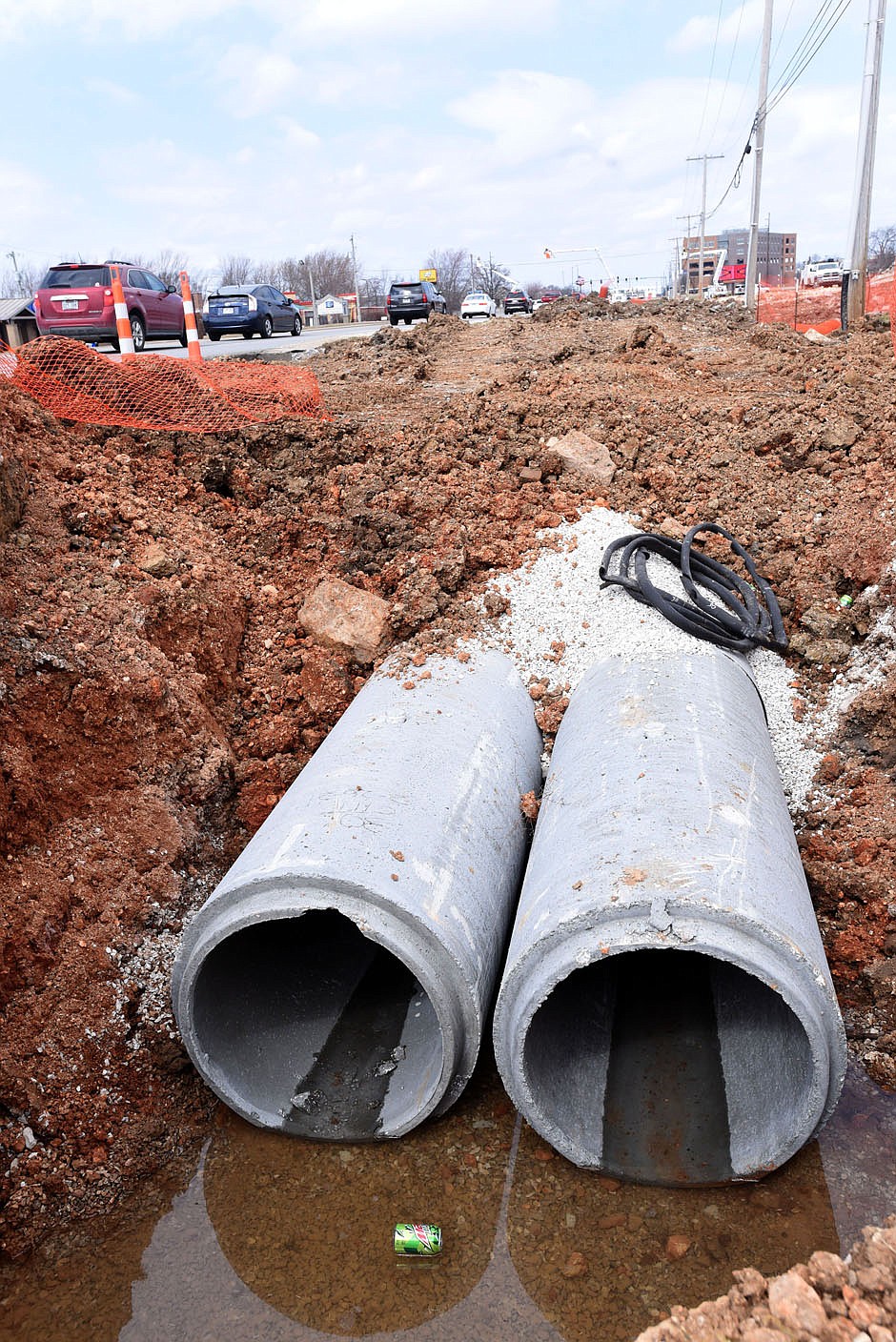 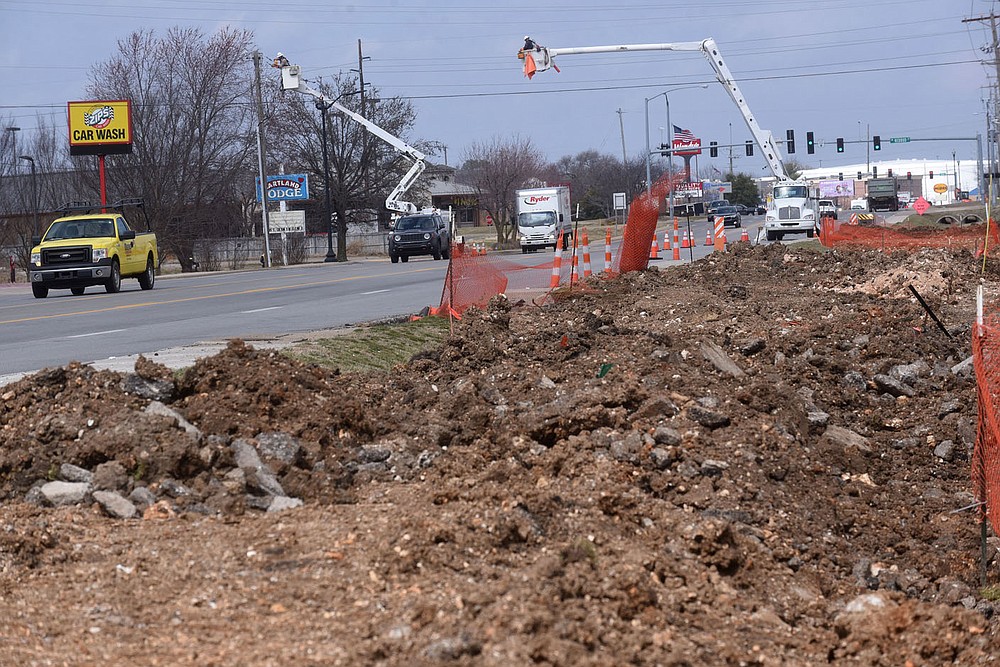 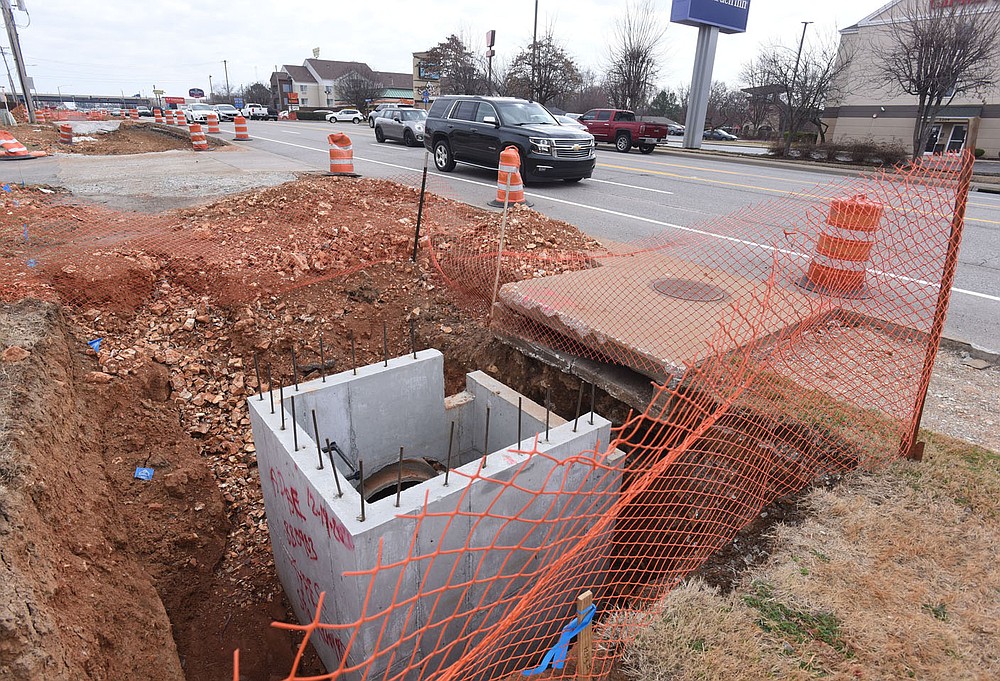 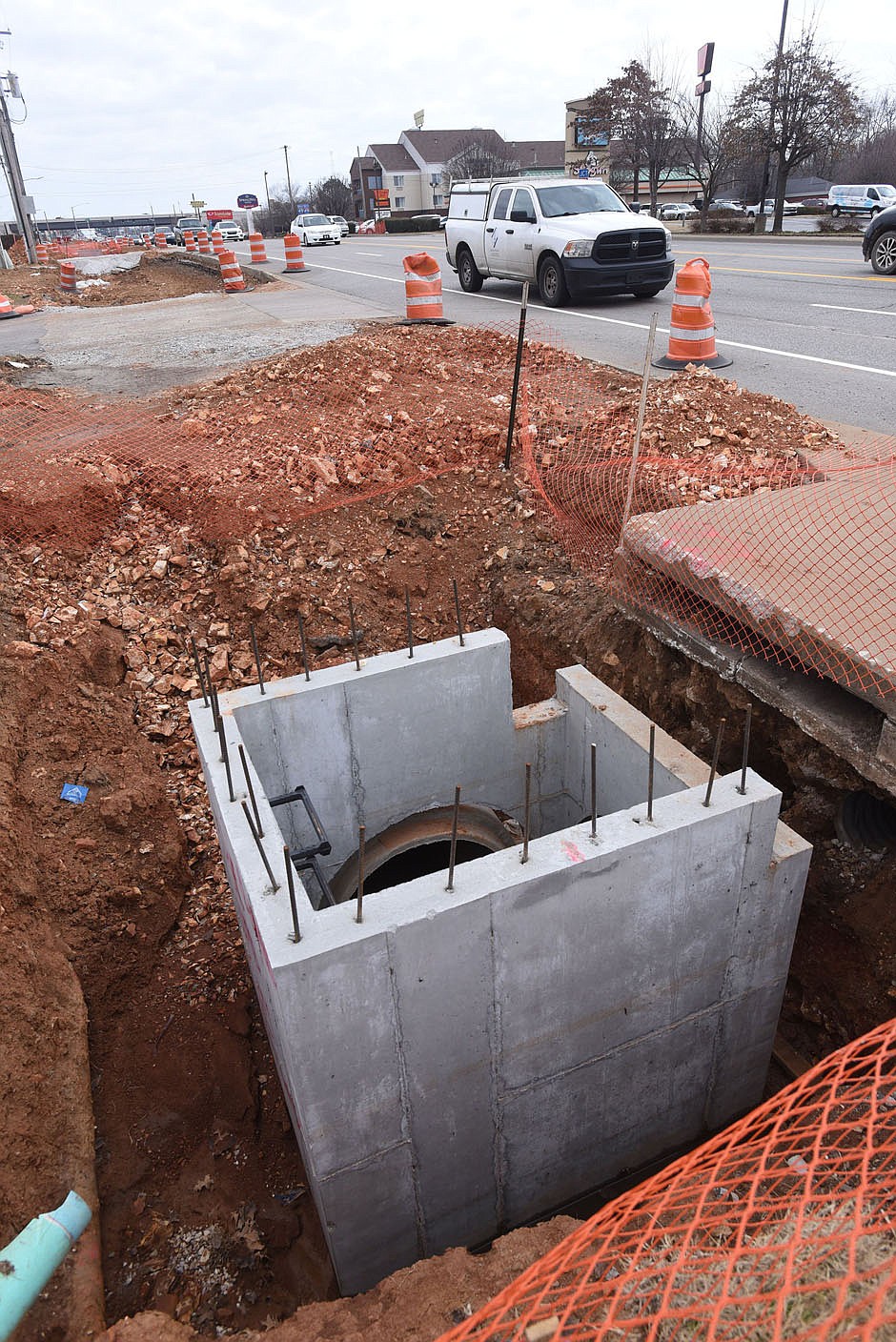