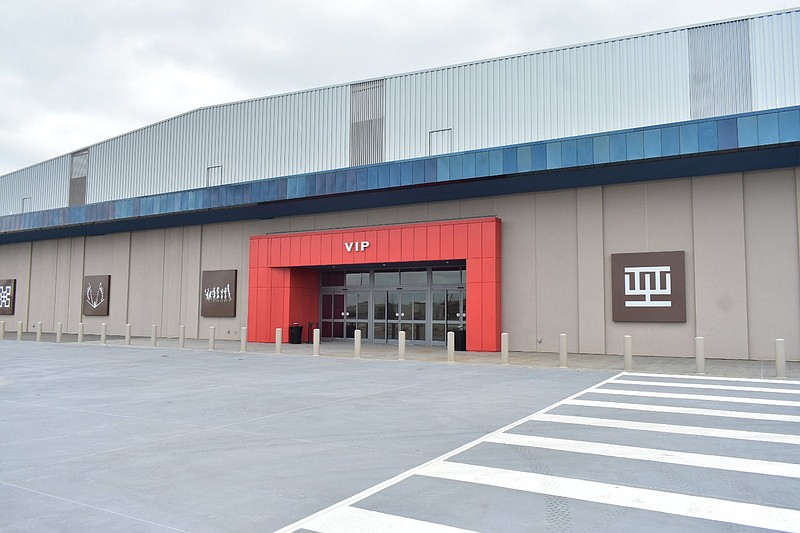 It was business as usual on Friday for Saracen Casino Resort, hours after a guard was injured in a shootout with a patron.

The guard, who was grazed by the gunfire late Thursday night, was released from Jefferson Regional Medical Center and was resting at home, the casino's chief market officer, Carlton Saffa, said Friday.

"This wouldn't result in an hourly change," Saffa said when asked about any scheduling changes the 24-hour casino might consider. "This happened at 11. Frankly, if it had happened at 3 or 4 o'clock in the morning, I don't know that you make decisions based on an isolated incident."

Officials at the five-month-old casino constantly review and upgrade measures and practices security guards take and the technology in surveillance and security, Saffa said when asked if any changes would be made in security. Saffa declined to go into details about how many security guards Saracen employs, but he said the force is larger than one would think.

Still, Pine Bluff police responded to the shooting with a large presence of its own. Five suspects fled from the scene and have been identified but are still wanted for first-degree battery, police say.

The incident occurred at a time when Pine Bluff citizens are still reeling from an on-campus shooting March 1 at Watson Chapel Junior High School. Funeral services for Daylon Burnett, 15, who died two days after the shooting at a Little Rock hospital, are scheduled for today.

Citizens in the Watson Chapel School District have expressed dissatisfaction over limited security on campus in the past year after school resource officers were called back to regular patrol to address limited staffing in the Pine Bluff Police Department. The district addressed the matter this week with the hiring of Pine Bluff-based V Force Security, which will work alongside two security guards already employed by the district.

Three other homicides have occurred in Jefferson County, with two of them in Pine Bluff city limits. Police have not identified a suspect in the Feb. 12 homicide of Larry Williams, 54, who was reportedly shot at 2820 S. Linden St. and found in the 1200 block of West 29th Avenue.

No patrons were harmed in Thursday night's shooting.

Security issues at a large entertainment value are not a problem limited to Pine Bluff, Saffa said.

Saracen security guards are not trained to be law enforcers, Saffa added, but to de-escalate a situation and help with patron courtesy.

"Honestly, much of what our security guards do is serve as property guides," Saffa said. "Their job is not to behave as law enforcement. What they are trained to do is de-escalate and escort out of the building. ... It's an unfortunate story, but I will tell you, thank God our officer has been released. Life goes on and we are open and continuing." 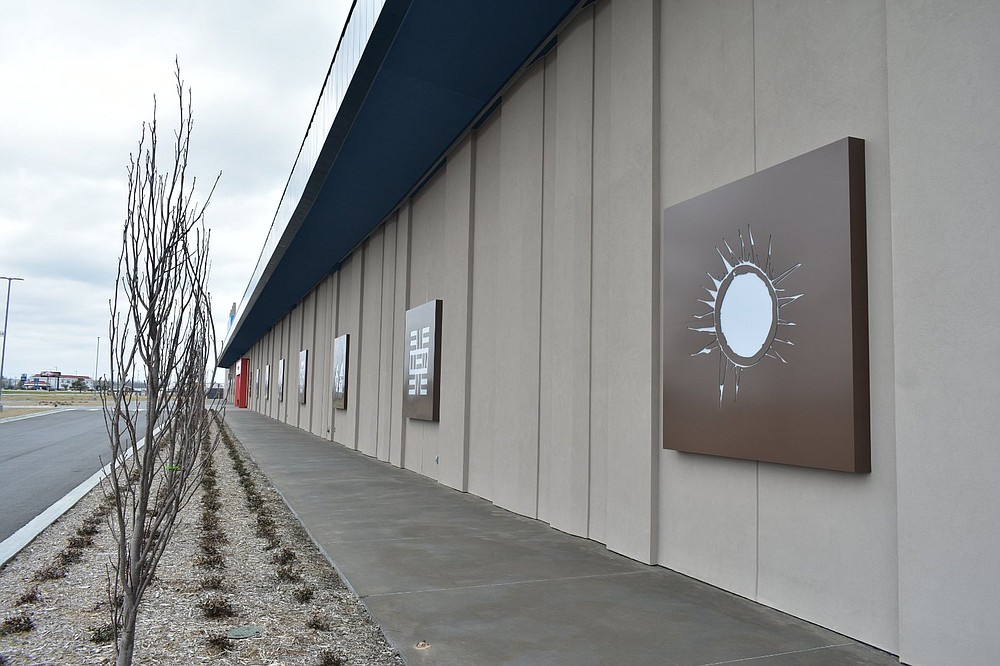 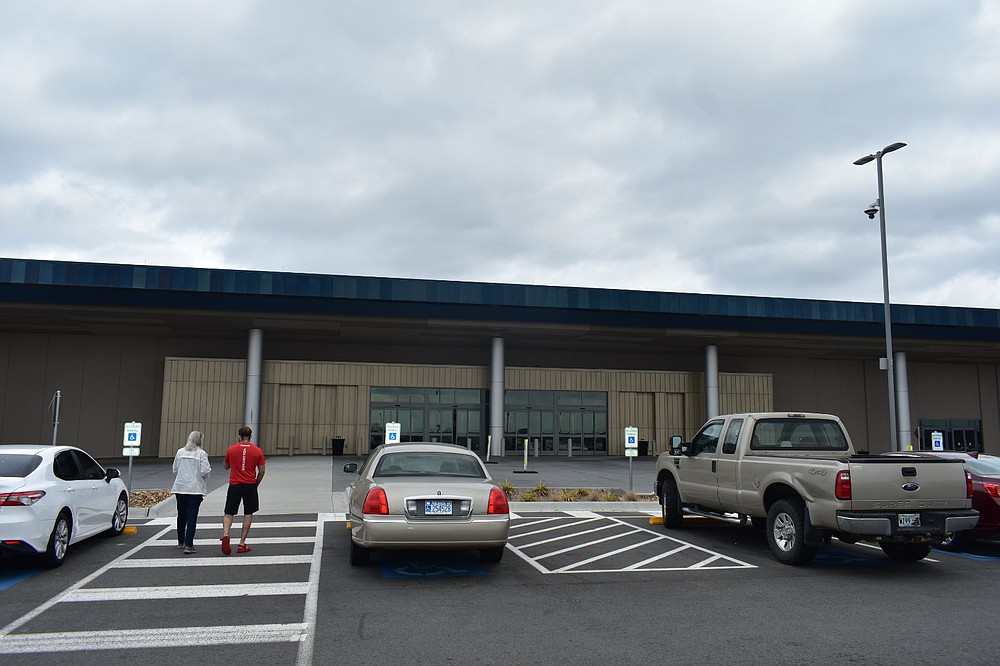 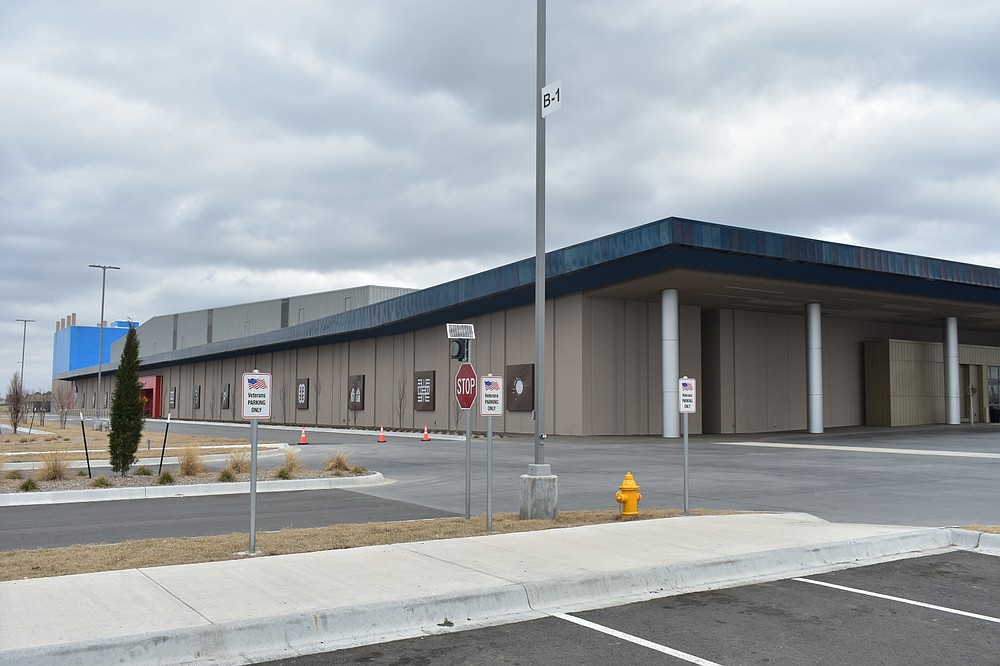