OPINION | ON BOOKS: Rooting for the Other in 'Klara and the Sun' 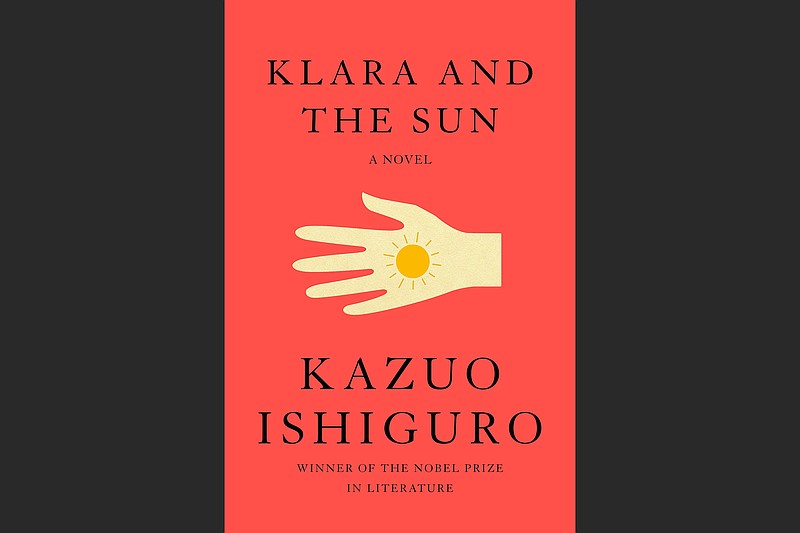 “Klara and the Sun” by Kazuo Ishiguro

One way to start a boring argument is to declare someone the world's greatest living novelist.

So I'm not nominating Kazuo Ishiguro for the honor. I'm just saying there's nothing in his latest book, "Klara and the Sun" (Knopf, $28), that would contraindicate the claim.

Ishiguro ("The Remains of the Day," "Never Let Me Go") is a British novelist, having moved to the United Kingdom from Japan when he was 5 years old, whose first ambition was to be a singer-songwriter.

He has collaborated with jazz singer Stacey Kent, supplying lyrics for her tunes. When his last novel, "The Sleeping Giant," came out in 2015, Ishiguro gave an interview to The Guardian in which he observed: "One of the key things I learnt writing lyrics — and this had an enormous influence on my fiction — was that with an intimate, confiding, first-person song, the meaning must not be self-sufficient on the page. It has to be oblique; sometimes you have to read between the lines."

This is not only a wonderful critical insight into songwriting, but helpful to keep in mind when reading Ishiguro's work. While he is by no means a difficult writer, he will reward an attentive reader alert to collaboration.

Any paragraph of "Klara" selected at random might seem no more or less exotic than typical young adult prose. Every word is shadowed and scaled, selected from qualities beyond the purely pragmatic.

And so the dread begins in "Klara" before we perceive anything to worry about, so our empathies begin to settle in its nonhuman narrator, a solar-powered AF ("artificial friend") chosen to be the companion of Josie, a fragile young teenager suffering from some vague illness that could, as it did for her sister, prove terminal.

Ishiguro allows us to discover his terrible new world a data point at a time. Josie lives with her mother in the country, in practical seclusion, out of sight of all other houses. Her nearest neighbor, a slightly older boy named Rick who designs drones as a hobby, is relatively disadvantaged but not brutally so — he is treated with compassion and invited to join, as the only in-person guest, Josie's virtual socialization party. All her "friends" are kind.

According to reports, Ishiguro had nearly finished the book before the onset of the pandemic. Nevertheless it is very much informed by plague and social alienation and the anxiety that comes from living in a world that advertises itself as antiseptic and safe.

Klara is a remarkable creation, a sister to Kathy H, the "carer" who narrates "Never Let Me Go." Klara and Kathy are selfless, intelligent and ultimately naive. Neither is quite human either; each is a kind of monster or appliance, products of ruthless civilizations who inhabit the uncanny valley between us and Other.

Calm and terrifying, "Klara and the Sun" is one of those books bound to cross over to the best-seller lists and will no doubt be turned into a quality motion picture starring big names hoping for awards.

I wouldn't wait for that. 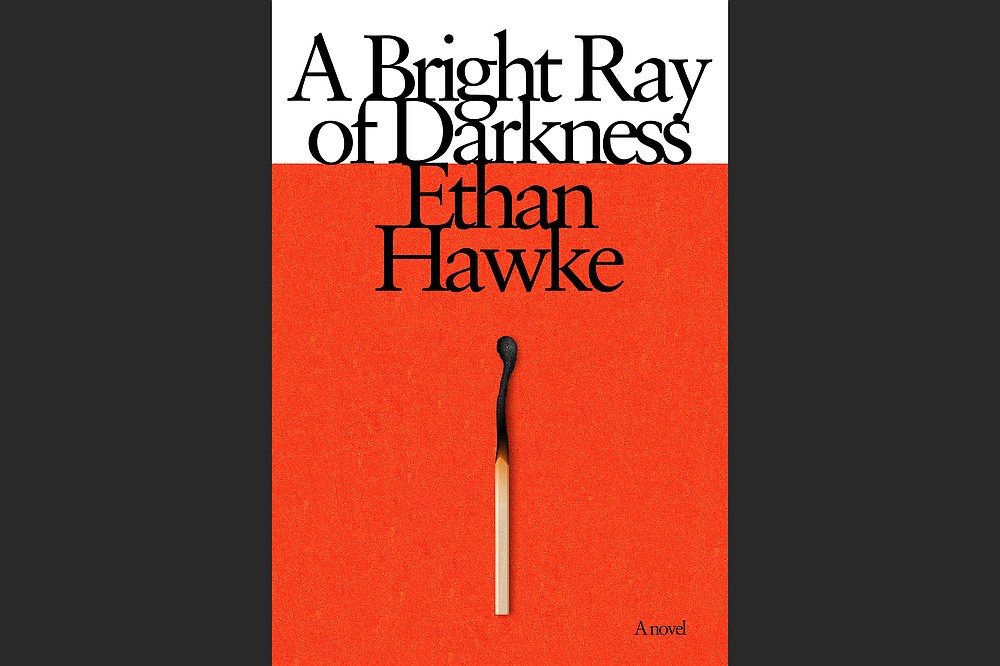 “A Bright Ray of Darkness” by Ethan Hawke

Speaking of big names hoping for awards: I just finished Ethan Hawke's novel "A Bright Ray of Darkness" (Knopf, $27.95). While Hawke is no Kazuo Ishiguro, it's a splendid read. More than that, it's a good book.

That's somewhat surprising, because even though Hawke has been on a roll the past decade or so, developing into one of our most consistently interesting actors and content producers, years and years ago I read (and reviewed) his first novel, "The Hottest State," and found that it wasn't very good. It wasn't even memorably bad like Sean Penn's "Bob Honey Who Do Stuff."

"A Bright Ray of Darkness" feels honest and uncluttered and driven by free and unforced prose. It feels very much like a fictionalized account of Hawke's very public breakup with Uma Thurman in the early 2000s, the tabloid frenzy that precipitated, and the 2003 Broadway production of "Henry IV" that — if we are to believe this roman à clef — probably saved his life.

We can figure out some of the names and the places — the Century Hotel where Hawke's alter-ego William Harding ends up is New York's famous Hotel Chelsea; the Mexican restaurant where he meets Sam Shepard's alter-ego is the Spanish restaurant El Quijote (which was open for 90 years before closing in 2018); and it's easy enough to Google the cast of that "Henry IV" show and speculate — plus the novel has a lot of interesting things to say about art and acting, divorce and growing up, whether or not you do it in public.