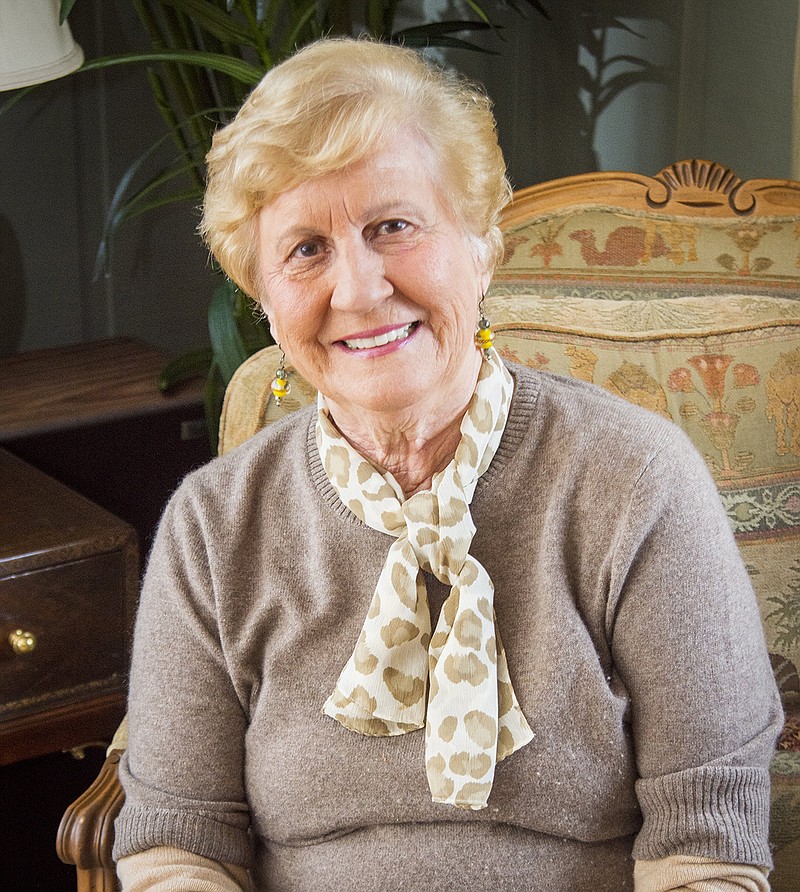 Charlotte Gadberry, founder of the Acansa Festival of the South, says the decision to honor TV news anchor Craig O’Neill with a lifetime achievement award was a no-brainer. O’Neill will be presented the Charlotte Gadberry Award on Friday. (Arkansas Democrat-Gazette/Cary Jenkins)

TV news anchor and all-around funny man Craig O'Neill has been selected by the Acansa Arts Festival of the South as the fourth winner of its Charlotte Gadberry Award.

Bestowed on a person who has made significant contributions to arts and culture, the award is the namesake of Gadberry, who also happens to be Acansa's founder. And it's a fitting award for O'Neill. The news anchor at KTHV, Channel 11, has emceed more than 9,000 events that raised more than $40 million for Arkansas nonprofit organizations.

He will receive the award Friday during an online, virtual event.

O'Neill joins Gadberry herself -- along with Linda Newbern and Sharon Heflin -- as recipients of the award, which was established in 2018.

"Movies have Oscars. TV has Emmys. But for me, I'll take the Gadberry because it comes from Charlotte's heart and means so much more," O'Neill says.

Acansa was created by Gadberry after she and her husband, Jim, attended the Spoleto Arts Festival in Charleston, S.C., in 2012. After that trip, she approached the mayors of Little Rock and North Little Rock about creating an arts festival for Central Arkansas.

"We called several people and asked if they would like to be on a board that represents arts in Central Arkansas, and I don't recall anyone turning us down," Gadberry says of the fast turnaround time. "It was kind of like a snowball. It was so easy to start.

"When you find something that everyone can see is important for the community and important for them individually, it's easy," she says. "That's what I ran into. I don't know that I had anybody who said they wouldn't help with it."

In normal times, Acansa brings a variety of performers in music, dance and other genres to Central Arkansas for its multi-day festival. The word "Acansa" is one of the spellings of the Siouan Indian word for Arkansas.

Gadberry is hoping the festival can return to an in-person event in September; plans are in the works to make that happen. The dates for the festival have not been finalized.

"Our community is just so supportive of the arts," Gadberry says. "I can't say enough about what people do and how they believe in the value of arts for the community as a whole, but especially for the children ... The support has really held up and I just can't say how much I appreciate our community. We are so fortunate to live here."

He began his career while still in college, landing a job at Jonesboro radio station KBTM. Within a few years, he'd moved to radio station KARN and become known to radio audiences as Craig O'Neill. After 31 years, he moved from the disc jockey studio to the newsroom, joining KTHV first as a sportscaster, then evening anchor.

O'Neill is being honored for a "lifetime spent entertaining and informing Arkansans along with the significant time he's spent assisting and volunteering for a variety of Central Arkansas foundations and nonprofits. Additionally, his contributions to children's literacy will be honored as a tie-in with the event's focus on arts education and providing artistic educational opportunities for local students," according to an Acansa news release.

The virtual Gadberry Award show will feature a wide array of entertainment from local and national performers. Food and beverages will be hand-delivered to all ticket purchasers ahead of time.

"They can expect great entertainment," Gadberry says of the lineup for the show. "Any time Craig O'Neill is involved, you know it is going to be worthwhile ... It will be entertaining."

More information about the Gadberry Award show can be found at acansa.org. 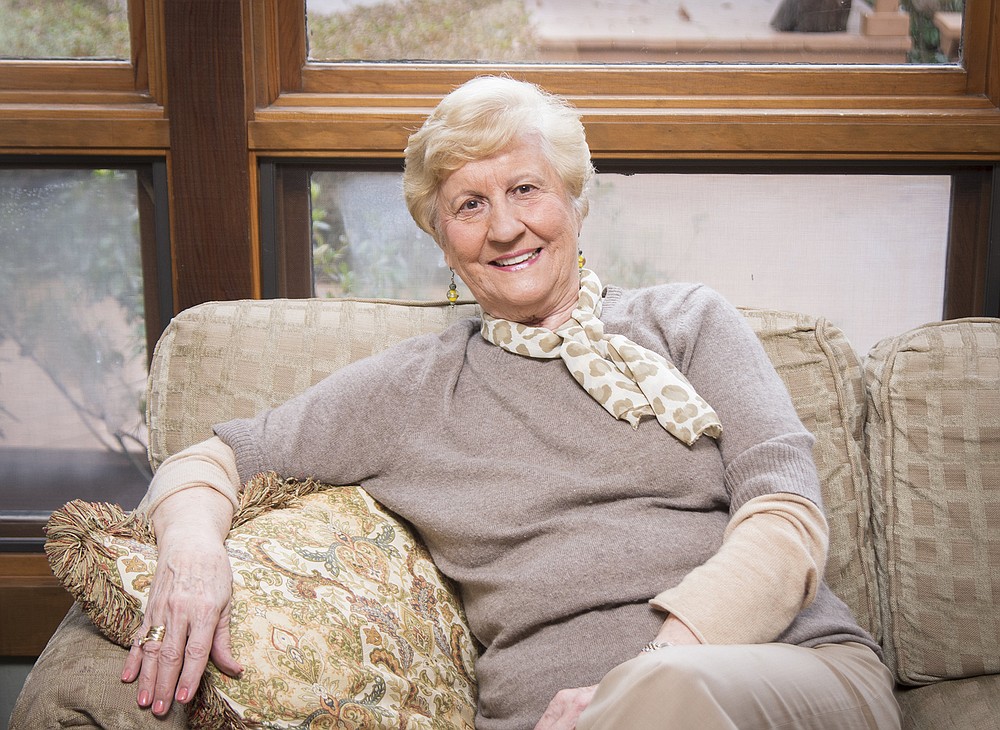 Charlotte Gadberry was inspired to create the Acansa Festival of the South after she and her husband went to a similar festival in South Carolina. A virtual event is being held Friday to raise money for the organization. (Arkansas Democrat-Gazette/Cary Jenkins)
ADVERTISEMENT