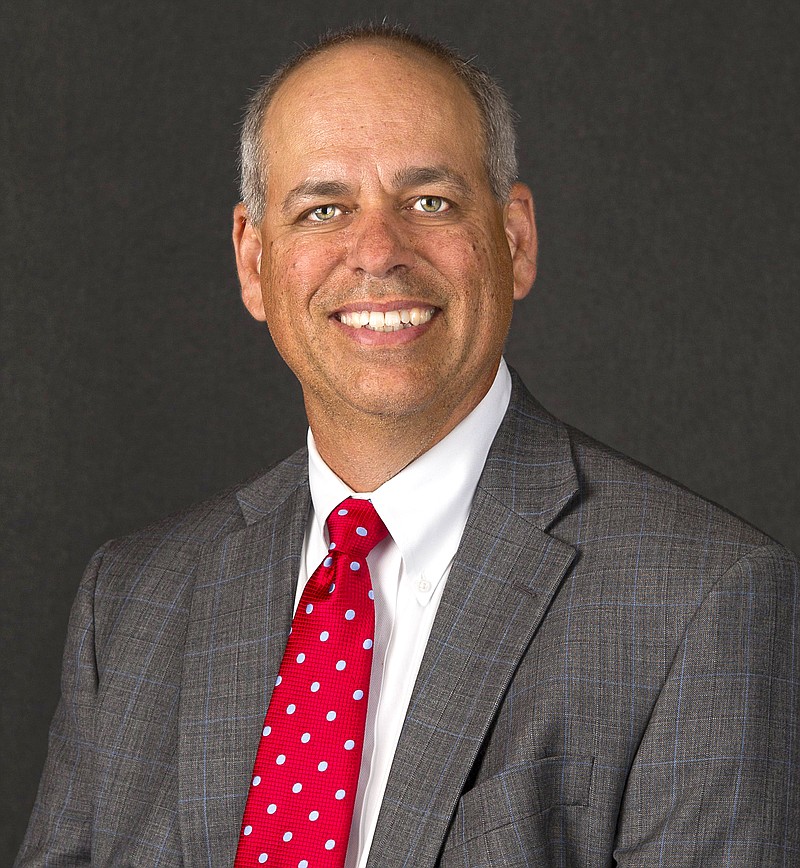 FAYETTEVILLE -- The Fayetteville Public Education Foundation on Thursday inducted the newest members of the Hall of Honor.

The 24th year of the event featured recorded speeches and was offered online through the foundation's Facebook page and website, said Cambre Horne-Brooks, foundation executive director. The event is usually in October and features a cocktail hour, dinner and induction ceremony that didn't happen because of the covid-19 pandemic, she said. The video of the ceremony is available online.

Horne-Brooks said the independent committee of community members, stakeholders and past inductees who selected the 2020 inductees put a large emphasis on selecting people who represented hope amid the challenging times of the pandemic.

"If there was ever a year where we all needed some inspiration, this would be it," she said. "There are still some folks in this world that are moving forward and marching forward throughout the obstacles that life throws us."

Shackelford was born and raised in Fayetteville. He attended Asbell Elementary and Woodland Junior High schools before graduating from Fayetteville High School in 1982, according to his biography.

His impact on Washington Regional's staff and patients has been of particular value during the pandemic, Horne-Brooks said.

"Not only does he lift up the health care providers that are there in the facility, but he's also at the helm of treating the patients that have been affected by covid," she said.

Shackelford said he's honored to join the approximately 80 educators, alumni and friends of the district.

"I am proud to be an alumni of Fayetteville schools and humbled to join the ranks of Hall of Honor inductees who have made exemplary contributions to our community and serve as positive role models for students and educators across the district," he said.

Tsai was born and raised in Fayetteville and attended Root Elementary and Woodland Junior High schools, according to his biography. He graduated from Fayetteville High School in 1993.

"He graduated from Harvard Law, but has spent a good deal of his professional time doing pro bono work for under-resourced clients that really need assistance in things that they could have never accomplished had he not been there to aid them," Horne-Brooks said. "His impact on the world has been pretty significant."

Tsai lives in San Francisco and is a partner with Ropes & Gray law firm, according to his biography.

Storey was born in New Orleans, according to his biography. He attended Fayetteville High School his junior and senior years and graduated in 1961. He was inducted because of his tenure as a judge, Horne-Brooks said.

"He's given 25 years of service here in Washington County," she said. "His nomination was just overwhelming on his commitment to the scales of justice."

Nominations for the 2021 inductees are being accepted through March 31 on the foundation's website, Horne-Brooks said.

The 2020 and 2021 inductees will be recognized when an in-person ceremony can once again be safely held, she said. The ceremony is traditionally scheduled during Fayetteville High School's homecoming week, she said. 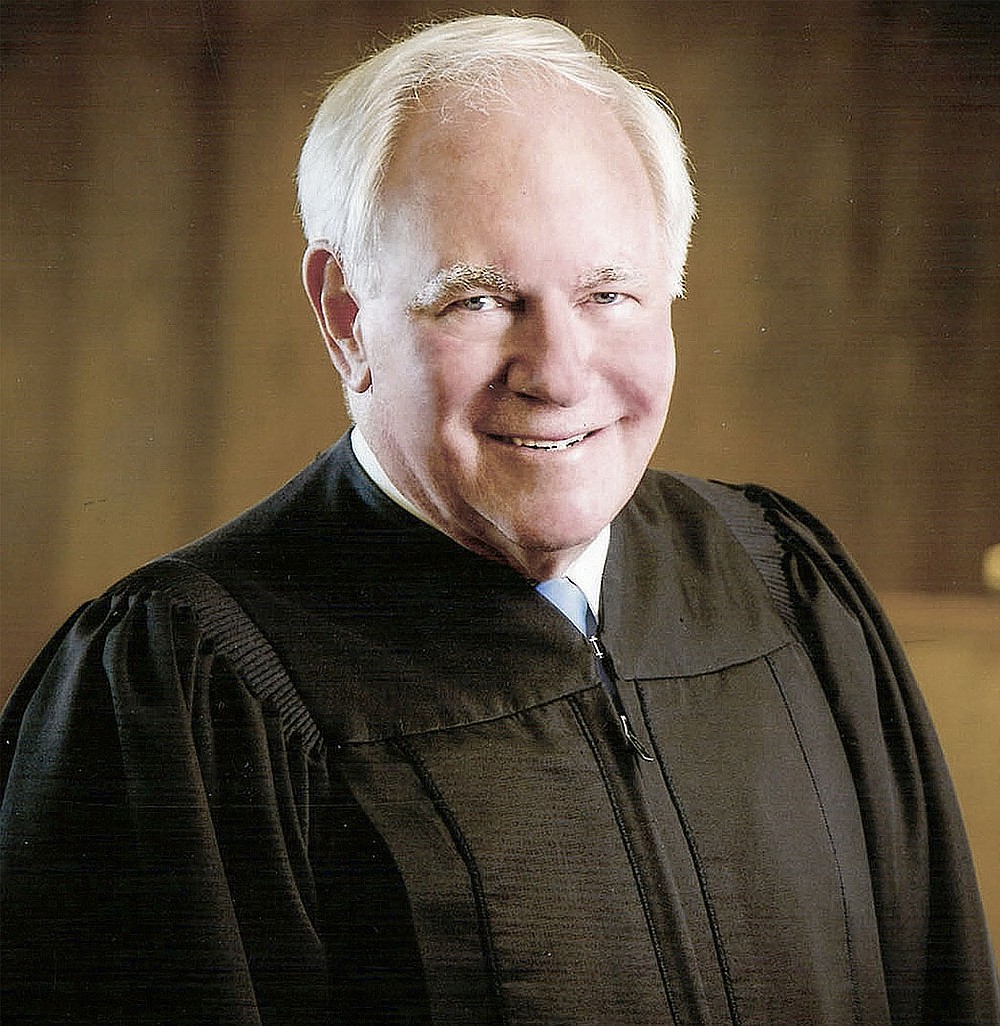 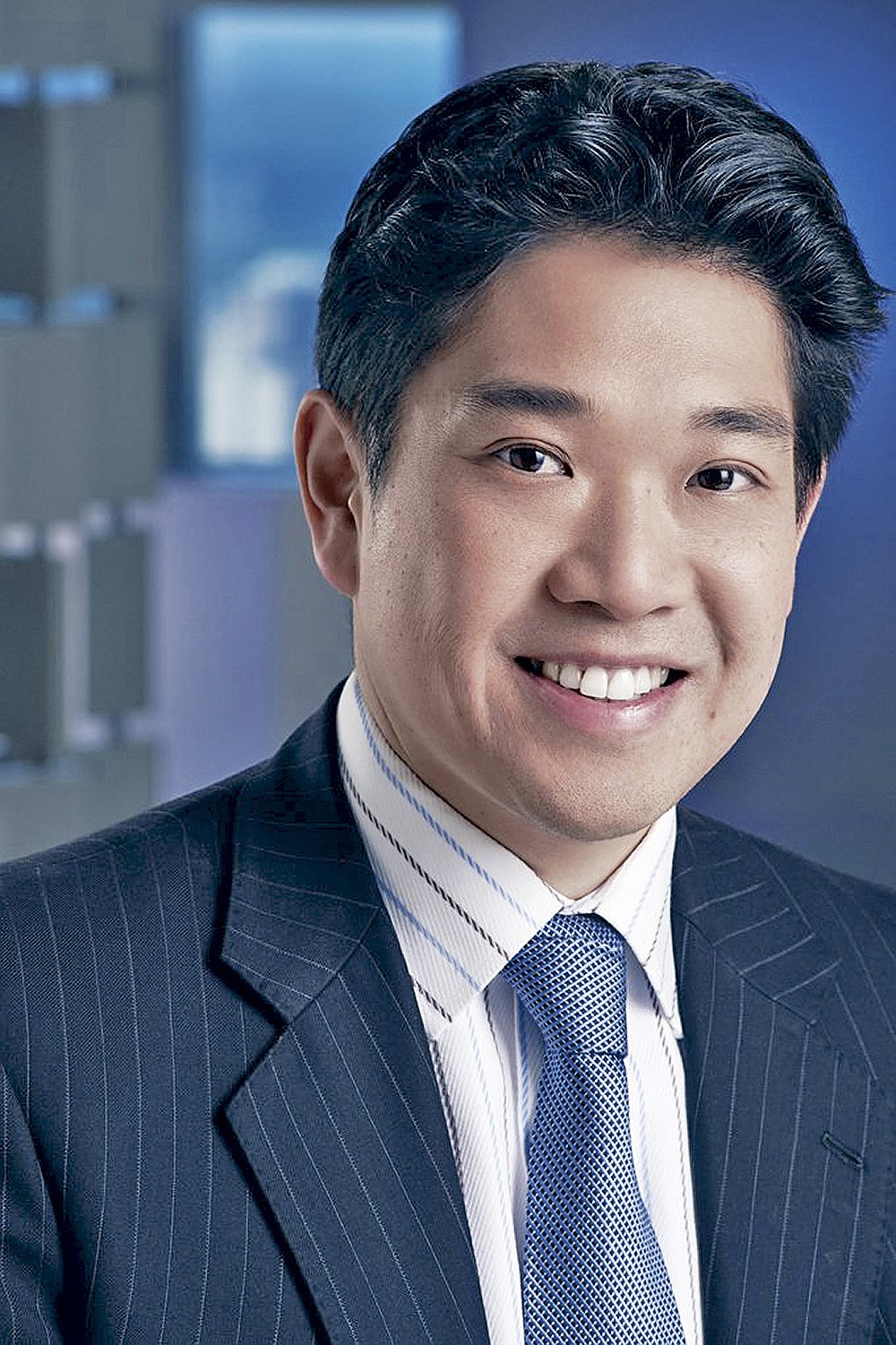 The online ceremony honoring the 2020 Fayetteville Schools Hall of Honor can be viewed online at https://www.facebook.com/events/864031281098888/?privacy_mutation_token=eyJ0eXBlIjowLCJjcmVhdGlvbl90aW1lIjoxNjEzNzczMjM3LCJjYWxsc2l0ZV9pZCI6MzU5MDM2MDAxOTY4NDMyfQ%3D%3D and https://www.fayedfoundation.org/events/hoh/ .