Past And Present, Side By Side: History lives on, thrills add on to Shepherd of the Hills legacy 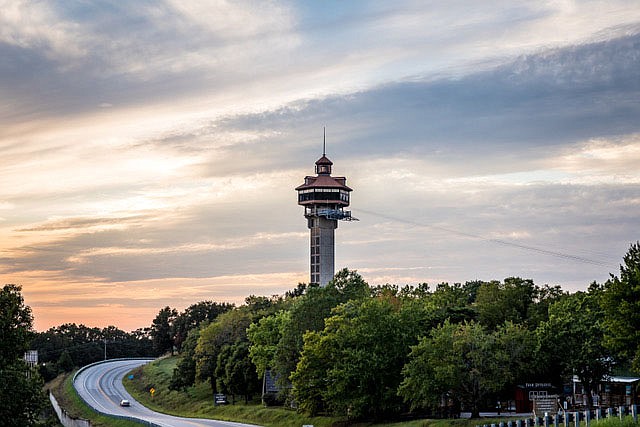 The story of the Shepherd of the Hills attraction in Branson begins not with a zipline or a petting zoo or even an outdoor drama. It begins with a book, published in 1907, by a preacher named Harold Bell Wright.

As the story goes, Wright was pastor of a church in Pittsburg, Kan., when he was diagnosed with tuberculosis. In the spring of 1896, he traveled as far into the Ozark hills as the rails would take him, Branson.com picks up the story. "The end of the line was Marionville, Mo., where he set off on horseback into the rugged hills. Turning back from a flood-swollen White River, he sheltered at the homestead of John and Anna Ross on a ridge near Mutton Hollow.

"He intended only to spend the night, but Wright stayed for the summer," the tale continues. "He returned to the Ross homestead each summer for eight years as he slowly regained his health.

"In 1904, Wright began recording his impressions of the settlers and the events which shaped their lives at his campsite in a corn field on the Ross homestead. The completed novel lay unpublished until 1907, when one of Wright's friends insisted on backing its publication.

"'The Shepherd of the Hills' marked a spectacular turning point in Wright's literary career. The book's success was almost immediate. Millions of copies were sold in several languages, and four movies versions were filmed. Wright's 40-year career as a writer resulted in 19 books, many scripts for stage plays, and a number of magazine articles before his death in 1944."

It was just 16 years later, in 1960, that the first outdoor production dramatizing the story took place just outside of Branson at the Shepherd of the Hills attraction, says park spokeswoman Jenelle Hostetter. The drama was performed with 35 actors and handful of horses, supported by tours of the farm and a museum. "The novelty of the outdoor show and the authenticity surrounding its production was what made it a major attraction with fans traveling for miles to witness it," Hostetter says.

Now with triple that number of performers, including horses, mules, sheep and donkeys, "this portrayal of early 20th century life in the Ozarks maintains an authenticity unmatched," enthuses Branson.com.

"We have our 'fans' and those who have supported us throughout the years," Hostetter says. "They bring their kids to the show, and then their kids grow up and bring their own kids. People love the history of the book and how the story is the reason Branson is here."

"After 'The Shepherd of the Hills' was published in 1907, readers began to flock into the Ozark hills to experience the breathtaking views and endearing characters that Harold Bell Wright immortalized in his novel," Branson.com confirms. "Wright had written 'Shepherd' in a spirit of awe at the beautiful work of his Creator, and it was this spirit that drew people to Branson. Through 'The Shepherd of the Hills' and the crowds it drew to Mutton Hollow, Branson was born."

Now, Hostetter says, the park "caters to all age groups. The farm is [geared] toward younger families and kids. The adventure park is popular with the young teens, college age and then parents. We do have a lot of 50- to 65-year-olds ride the Vigilante Zip-Rider. The dinner shows are great for families and kids. They are hilarious, slapstick, hillbilly comedy.

"The newest attraction is the new Copperhead Mountain Coaster at Shepherd's Adventure Park," she adds. "We also have our new Funny Farm Dinner Feud, which is a family-oriented interactive dinner game show.

"The drama is a big hit for older folks and those who really appreciate the history," Hostetter comes full circle. "We do have many families who bring their kids to see the show. It then becomes a tradition in the family, and they see it for generations to come." 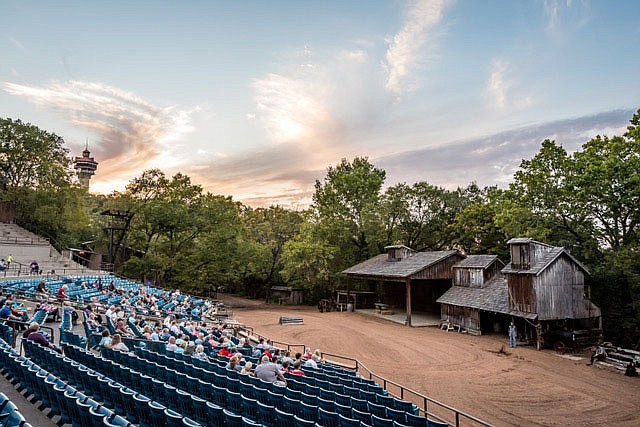 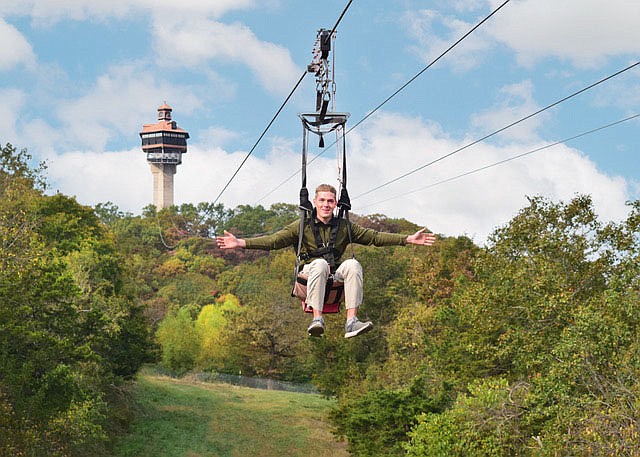 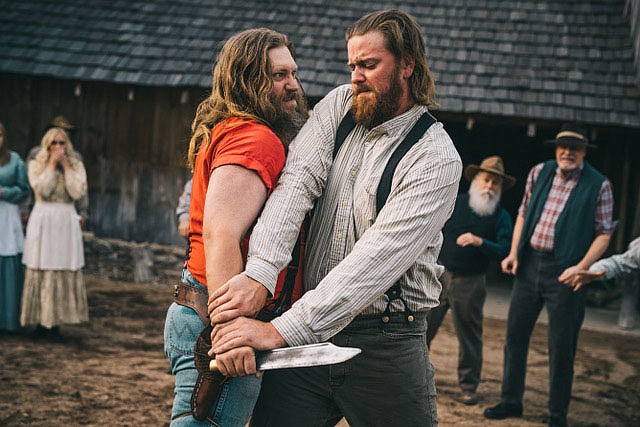 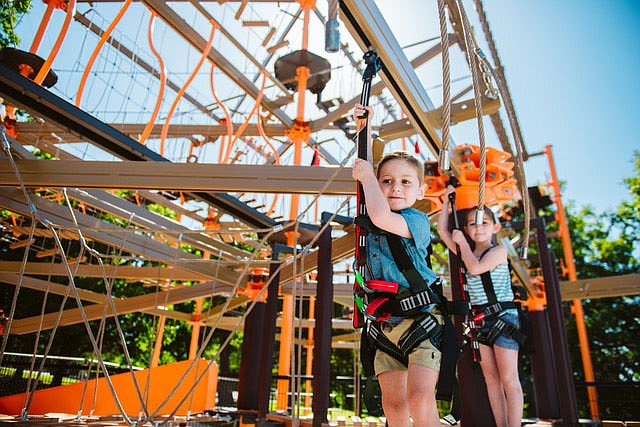 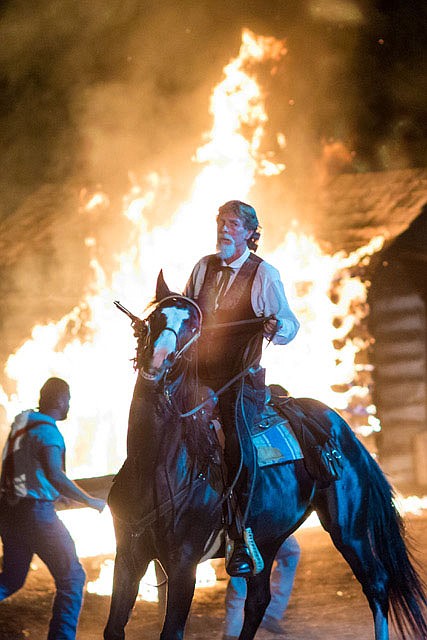 Multiple generations of families have enjoyed the excitement of the outdoor drama. (Courtesy Photo/Shepherd of the Hills) 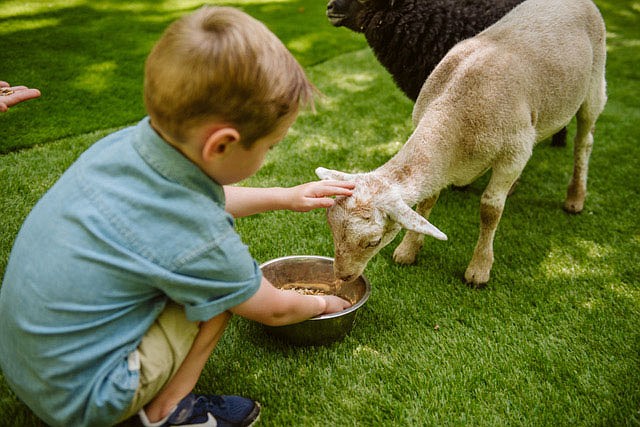 Shepherd of the Hills

BONUS — Shepherd’s Mill restaurant is open for breakfast, lunch and dinner, and Sammy Lane’s Sweets N’ Treats is open throughout the summer season.

Print Headline: Past And Present, Side By Side