The University of Arkansas football program is expected to host two major recruits on each side of the ball for official visits this weekend.

Receiver DJ Allen, 6-0, 196 pounds, of Gladewater, Texas, and defensive back Jaylen Lewis, 6-2, 175, of Brownsville (Tenn.) Haywood are expected to arrive today to start their visits.

Both have virtually visited the Hogs during the coronavirus pandemic and now will get to see everything in-person.

"It does sound like Arkansas has a really good shot of getting him," Louvier said. "He's a very quiet kid so he doesn't talk much, but from what he has said Arkansas is in his top three. We'll just put it like that."

Allen understands how the Arkansas staff plans to utilize him.

"The coaching staff there has done a really good job constantly communicating with him," Louvier said. "I think they've done a better job of telling him specifically ... this is what we're going to do with you. This is how we're going to get you the ball, and it's really got him excited about it."

Allen had 59 catches for 1,316 yards and 17 touchdowns in 10 games and was named 6-3A Division I All-District. He also plays basketball and baseball.

He's officially visited Southern Cal and Central Florida and has plans to make a trip to Baylor. A fifth visit appears to be undecided at this time.

Haywood Coach Chris Smith said Lewis is physical for a defensive back.

"He explodes through tackles, which is rare for a secondary player," Smith said. "He's longer than most, especially for a corner or safety body. He's got good range, but he does speed up on contact."

Lewis has made visits to Michigan State, Memphis and Auburn in June, and plans to make a trip to Indiana near the end of the month.

His relationship with cornerbacks coach Sam Carter is a big reason for his interest in the Hogs.

"I know he likes visiting different people and developing relationships with certain coaches at certain places," Smith said. "I know he's high on Arkansas. I know that for sure.

Some prized players get numerous offers and lose motivation, but Smith said that's not the case with Lewis.

"I don't think the offers and all that stuff has declined his play like it may do some players," Smith said. "They quit working. I think he's gotten better, better and better and has kind of motivated him." 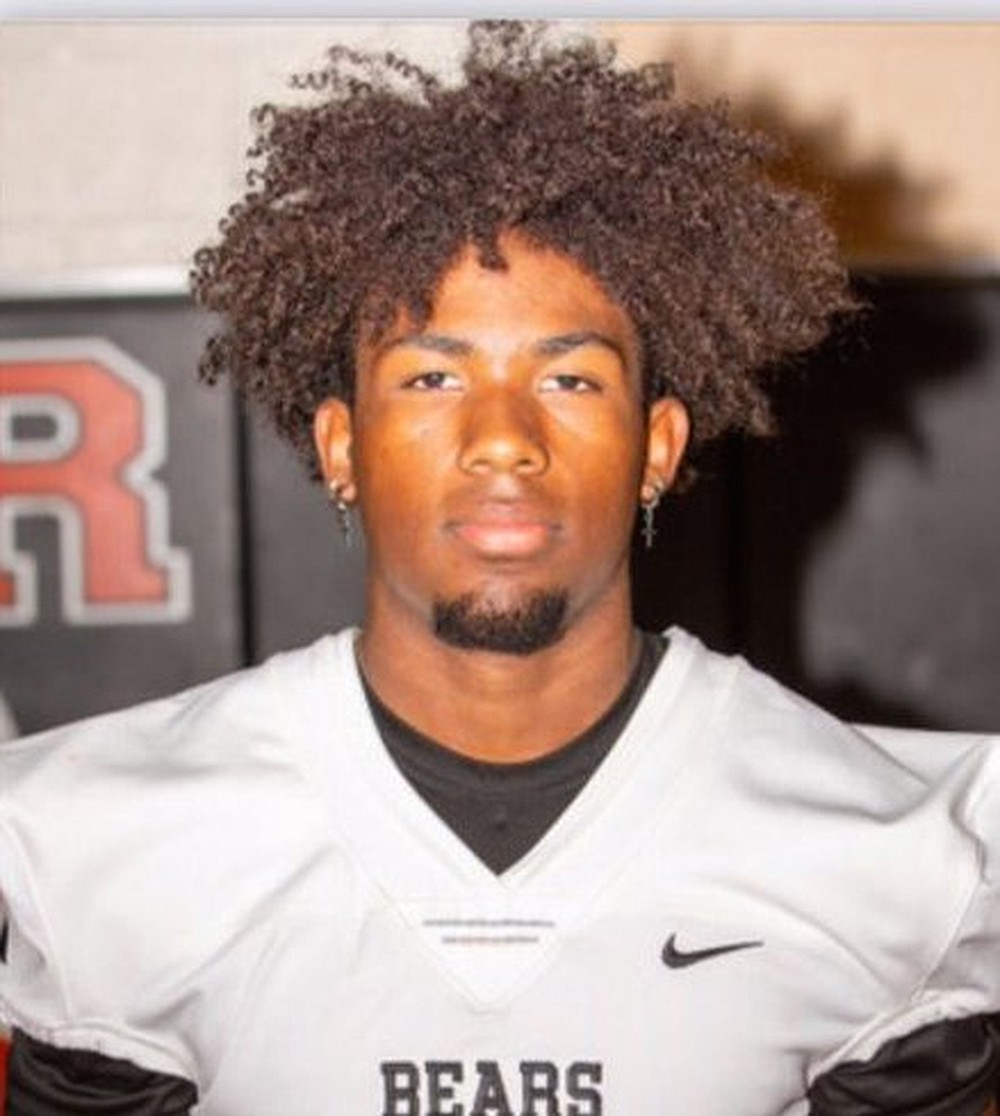 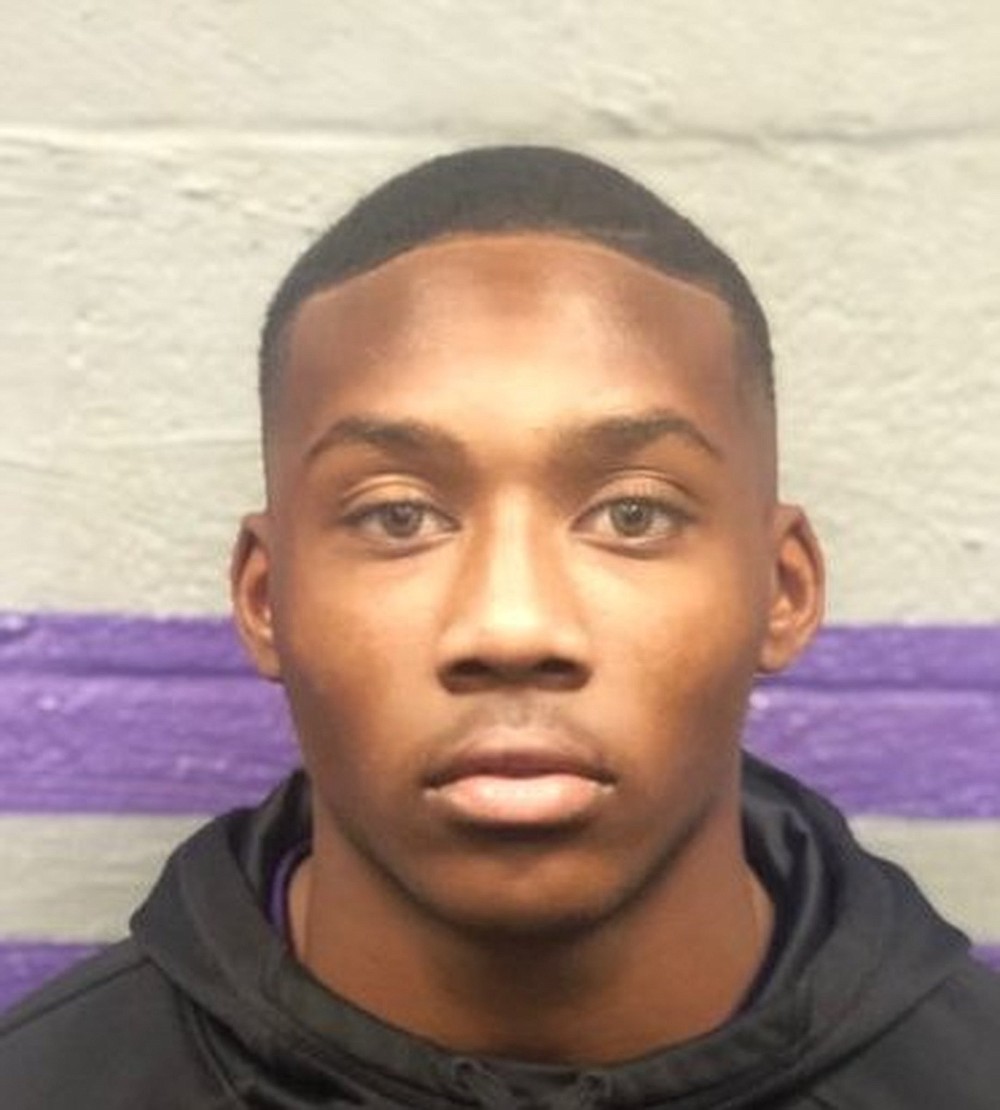