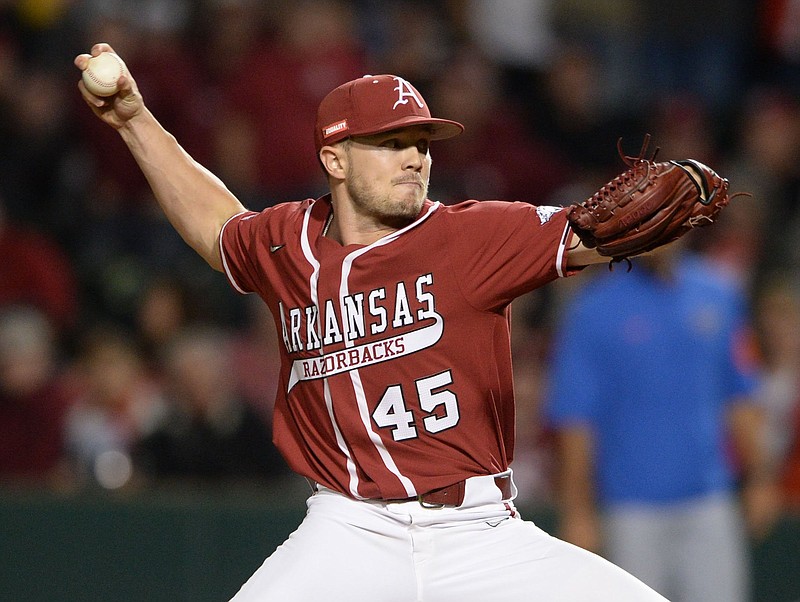 Opposing hitters had a .162 average against Kopps.

Wicklander, who began the season as a reliever, gave Arkansas a solid No. 1 starter during SEC play. The left-hander finished with a 7-1 record and 2.09 ERA in 77 2/3 innings.

The Razorbacks won 11 of 13 games started by Wicklander, including the final 10. He was a Collegiate Baseball national player of the week May 24 after a career-high 13 strikeouts against Florida. SEC coaches voted him second-team All-SEC.

Franklin is the first Arkansas center fielder to earn All-America honors since Andrew Benintendi was the consensus national player of the year in 2015. Franklin made several highlight-reel plays throughout the season, including diving catches or home-run robbing snatches in close games.

Franklin was voted second-team All-SEC and was on the league's all-defensive team.

The Razorbacks finished the season with a 50-13 record. Arkansas, the No. 1 overall seed in the NCAA Tournament, was eliminated by North Carolina State with a 3-2 loss Sunday in the final game of the NCAA Fayetteville Super Regional. 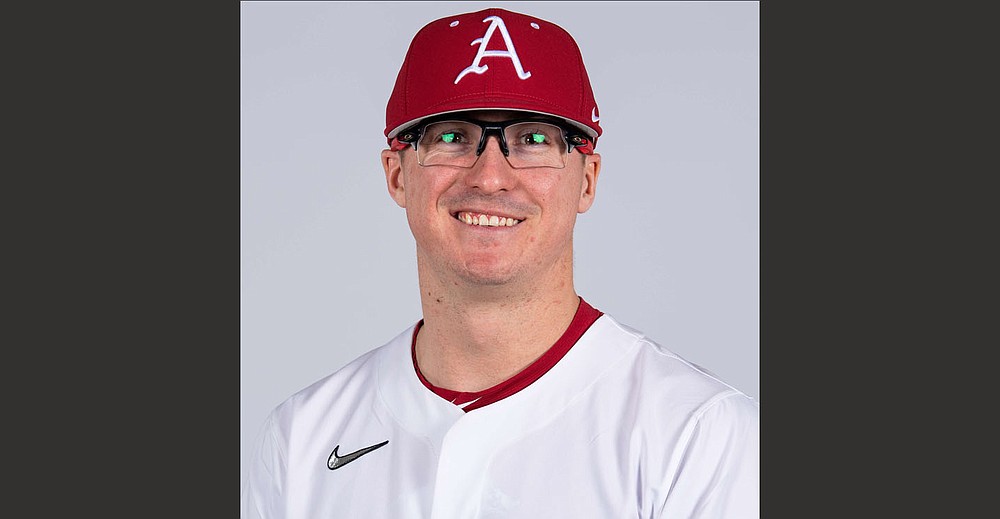 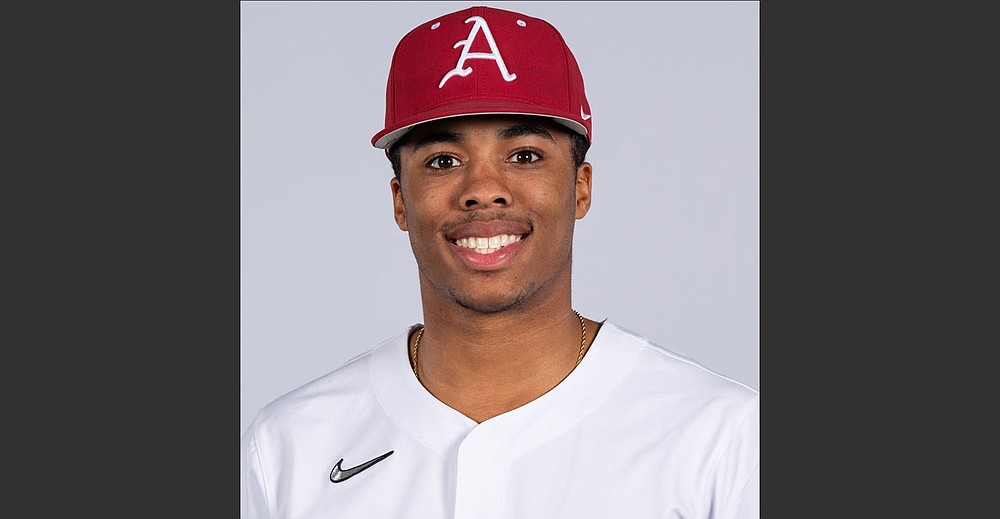