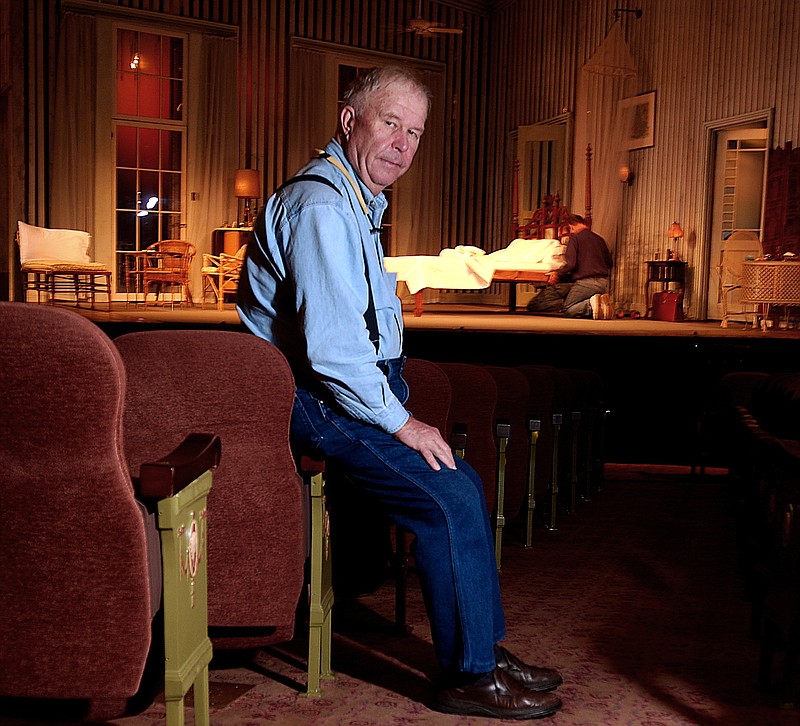 FILE - In this Oct. 17, 2003, file photo, actor Ned Beatty poses at New York's Music Box Theatre where he plays the role of Big Daddy in a new production of Tennessee Williams' "Cat on a Hot Tin Roof." Beatty, the indelible character actor whose first film role, as a genial vacationer brutally raped by a backwoodsman in 1972′s “Deliverance,” launched him on a long, prolific and accomplished career, died Sunday, June 13, 2021. He was 83. (AP Photo/Gino Domenico, File)

NEW YORK -- Ned Beatty, the indelible character actor whose first film role as a genial vacationer brutally raped by a backwoodsman in 1972's "Deliverance" launched him on a long, prolific and accomplished career, has died. He was 83.

Beatty's manager, Deborah Miller, said Beatty died Sunday of natural causes at his home in Los Angeles surrounded by friends and loved ones.

After years in regional theater, Beatty was cast in "Deliverance" as Bobby Trippe, the happy-go-lucky member of a male river-boating party terrorized by backwoods thugs. The scene in which Trippe is brutalized became the most memorable in the movie and established Beatty as an actor whose name moviegoers may not have known but whose face they always recognized.

Beatty received only one Oscar nomination, as supporting actor for his role as corporate executive Arthur Jensen in 1976's "Network," but he contributed to some of the most popular movies of his time and worked constantly, his credits including more than 150 movies and TV shows.

He was equally memorable as Otis, the idiot henchman of villainous Lex Luther in the first two Christopher Reeve "Superman" movies and as the racist sheriff in "White Lightning." Other films included "All The President's Men," "The Front Page," "Nashville" and "The Big Easy." In a 1977 interview, he had explained why he preferred being a supporting actor.

"Stars never want to throw the audience a curveball, but my great joy is throwing curveballs," he said. "Being a star cuts down on your effectiveness as an actor because you become an identifiable part of a product and somewhat predictable. You have to mind your P's and Q's and nurture your fans. But I like to surprise the audience, to do the unexpected."

He landed a rare leading role in the Irish film "Hear My Song" in 1991. The true story of legendary Irish tenor Josef Locke, who disappeared at the height of a brilliant career, it was well reviewed but largely unseen in the United States. Between movies, Beatty worked often in TV and theater. He had recurring roles in "Roseanne" as John Goodman's father and as a detective on "Homicide: Life on the Streets."

On Broadway he won critical praise -- and a Drama Desk Award -- for his portrayal of Big Daddy in a revival of "Cat on a Hot Tin Roof," a role he had first played as a 21-year-old in a stock company production. He created controversy, however, when he was quoted in The New York Times on the skills of his young co-stars, Ashley Judd and Jason Patric.

His more recent movies included "Toy Story 3"in 2010 and two releases from 2013, "The Big Ask" and "Baggage Claim." He retired soon after.

Ned Thomas Beatty was born in 1937 in Louisville, Ky., and raised in Lexington, where he joined the Protestant Disciples of Christ Christian Church. "It was the theater I attended as a kid," he told The Associated Press in 1992. "It was where people got down to their truest emotions and talked about things they didn't talk about in everyday life. ... The preaching was very often theatrical." For a time he thought of becoming a priest, but changed his mind after he was cast in a high school production of "Harvey."

He spent 10 summers at the Barter Theater in Abingdom, Va., and eight years at the Arena Stage Company in Washington. At the Arena Stage, he appeared in Chekhov's "Uncle Vanya" and starred in Arthur Miller's "Death of a Salesman." Then his life changed forever when he took a train to New York to audition for director John Boorman for the role of Bobby Trippe. Boorman told him the role was cast, but changed his mind after seeing Beatty audition.

Beatty, who married Sandra Johnson in 1999, had eight children from three previous marriages.

Information for this article was contributed by Bob Thomas for The Associated Press before his death. 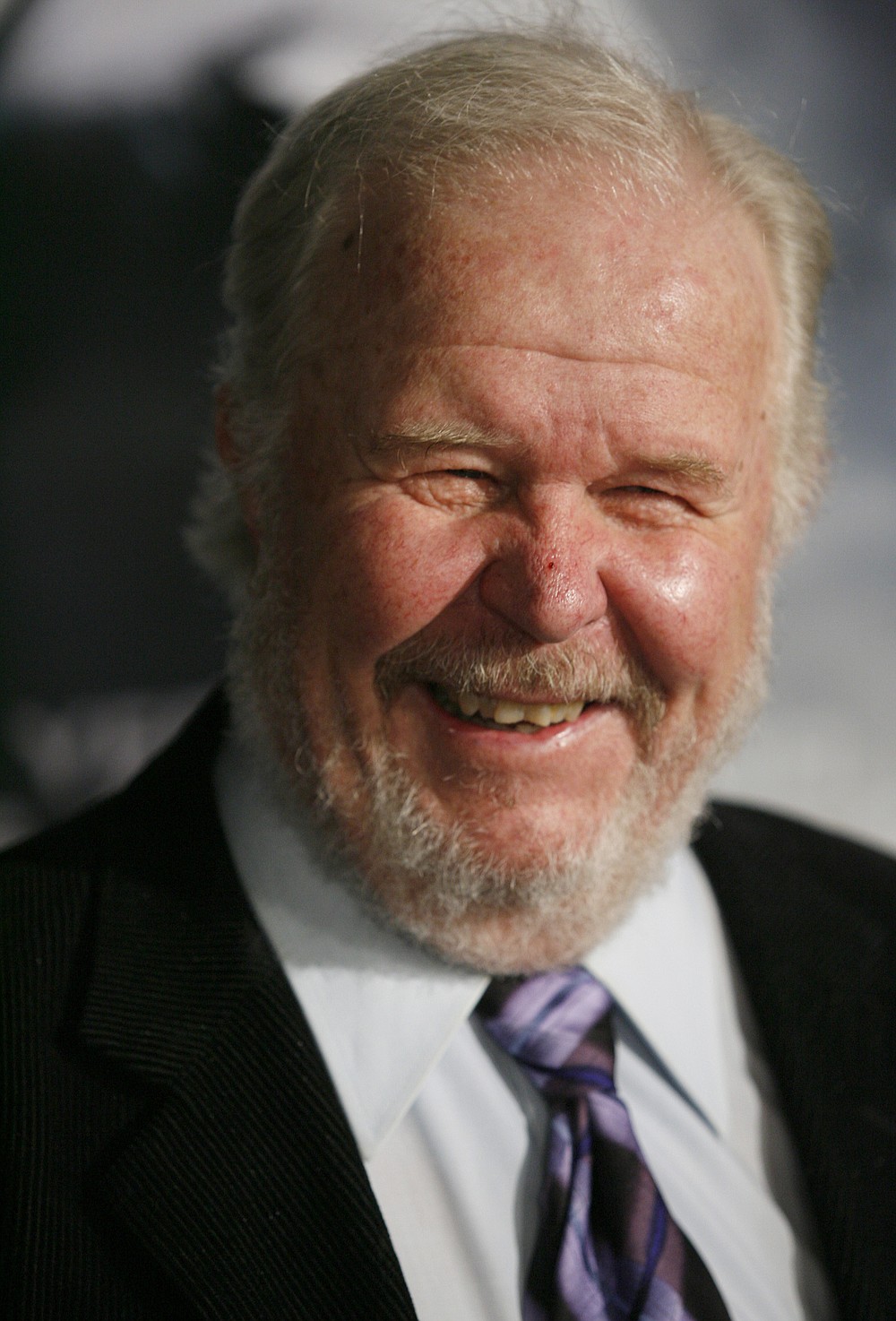 FILE - In this Thursday, March 8, 2007, file photo, actor Ned Beatty arrives at the premiere of the movie "Shooter," in Los Angeles. Beatty, the indelible character actor whose first film role, as a genial vacationer brutally raped by a backwoodsman in 1972′s “Deliverance,” launched him on a long, prolific and accomplished career, died Sunday, June 13, 2021. He was 83. (AP Photo/Gus Ruelas, File)
ADVERTISEMENT