U.S. starts to set up outside Afghanistan 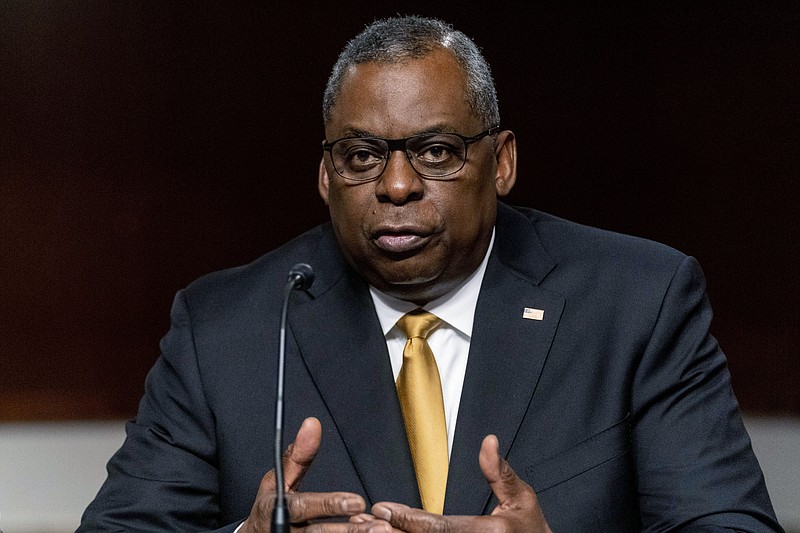 WASHINGTON -- The U.S. military has already begun conducting combat operations and surveillance in Afghanistan from outside the country's borders, Defense Secretary Lloyd Austin told Congress on Thursday, as the troop withdrawal continues.

But Austin declined to specifically address whether the U.S. will provide combat air support to the Afghan forces to prevent them or their major cities from being overrun by the Taliban after the pullout is complete. Austin said he would not "speculate on potential actions" but noted that once troops are fully withdrawn from Afghanistan it will be very difficult to provide such support to the Afghans.

Already, Austin said, the U.S. military is conducting air combat patrols and support from ships in the Gulf, and sending surveillance aircraft to Afghanistan from nations in the Gulf region. And Army Gen. Mark Milley, chairman of the Joint Chiefs of Staff, said that already the "vast majority" of MQ-9 Reaper drone missions are being flown from locations outside Afghanistan.

As of now, Austin said, the U.S. is still looking for options to station troops and aircraft in neighboring countries to make the flight to Afghanistan shorter. But, he said, that effort is still a work in progress, and he had no timetable for completion of any negotiations.

Austin and Milley were testifying before the Senate Armed Service Committee on the proposed military budget and were pressed on a wide range of issues.

President Joe Biden ordered the complete withdrawal of U.S. troops from Afghanistan by early September, and that pullout is ahead of schedule, the military has said. But many questions surrounding the withdrawal remain unanswered, including how the U.S. will conduct intelligence operations in Afghanistan after the withdrawal, how far it will go to defend the Afghan government and what diplomatic presence it will have in the country.

Austin noted that once the withdrawal is done, the U.S. will focus counterterrorism efforts on al-Qaida and other terror groups that can conduct attacks against the American homeland.

There have, however, been persistent questions, including from segments of the Afghan government, about whether the U.S. will provide any combat support to the Afghan forces if they are under siege from the Taliban and if major cities, such as Kabul, are at risk of being overrun. The Pentagon has suggested that any such mission would not qualify under the parameters set by Biden for counterterror operations, but there is widespread concern that once U.S. and coalition troops have left, the Taliban will increase their attacks and the Afghan government could collapse.

As early as this week, the top U.S. commander for the Middle East, Gen. Frank McKenzie, will give Austin a range of military options for securing the U.S. Embassy in Afghanistan and providing counterterrorism support from outside the country once the withdrawal is complete, according to U.S. officials.

Meanwhile, the Islamic State affiliate in Afghanistan has claimed an attack this week that killed 10 workers of The HALO Trust de-mining organization and wounded 16 others in A the country's northern Baghlan province.

The statement issued late Wednesday said operatives of the Islamic State, also known as ISIS, killed and wounded 60 workers "firing on them with their machine guns."

According to The HALO Trust global media manager, Louise Vaughan, there were 110 de-mining local personnel of the organization in the camp that was attacked. They had finished their work on a minefield nearby when the "unknown armed group" opened fire at them. The attack took place late in the night Tuesday at the HALO camp in the Baghlan Markazi district of northern Baghlan province.

The Taliban immediately denied any connection to the attack, while the government blamed the insurgent group.

Information for this article was contributed by Lolita C. Baldor, Tameem Akhgar, Kathy Gannon and Maamoun Youssef of The Associated Press. 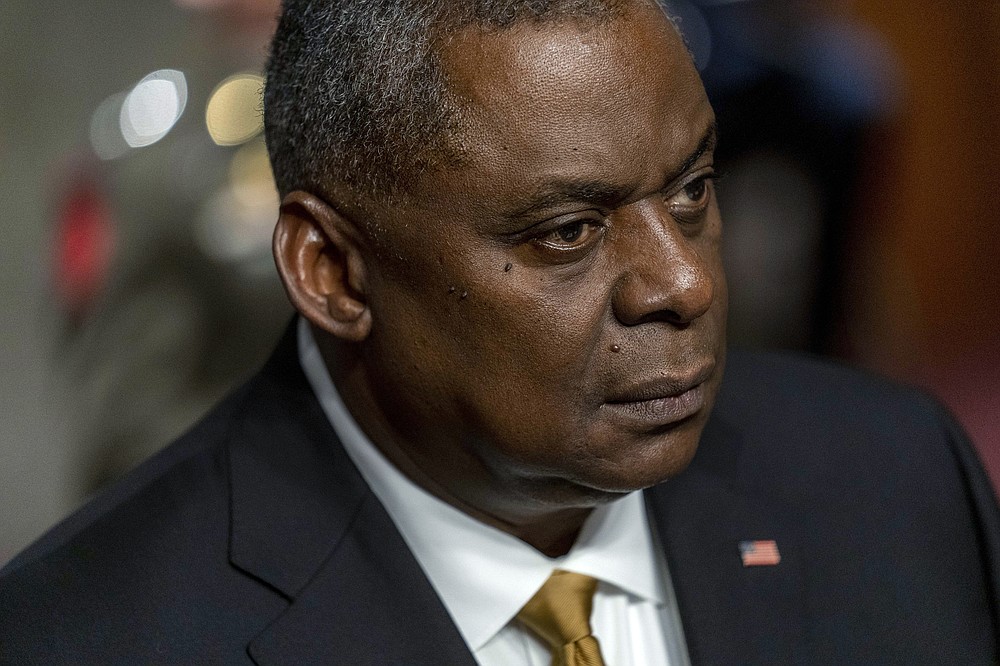 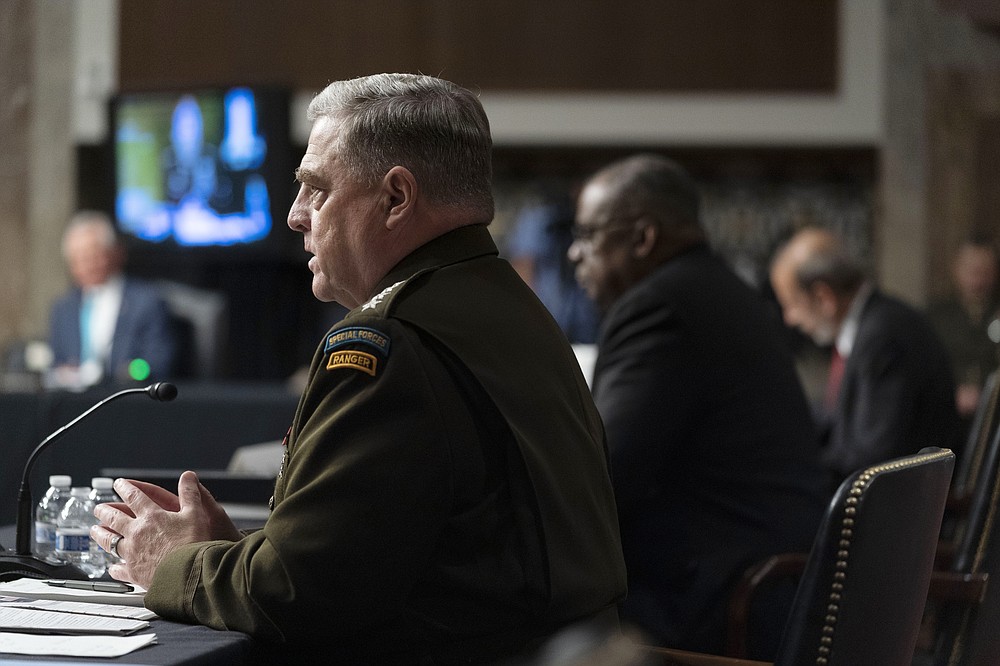 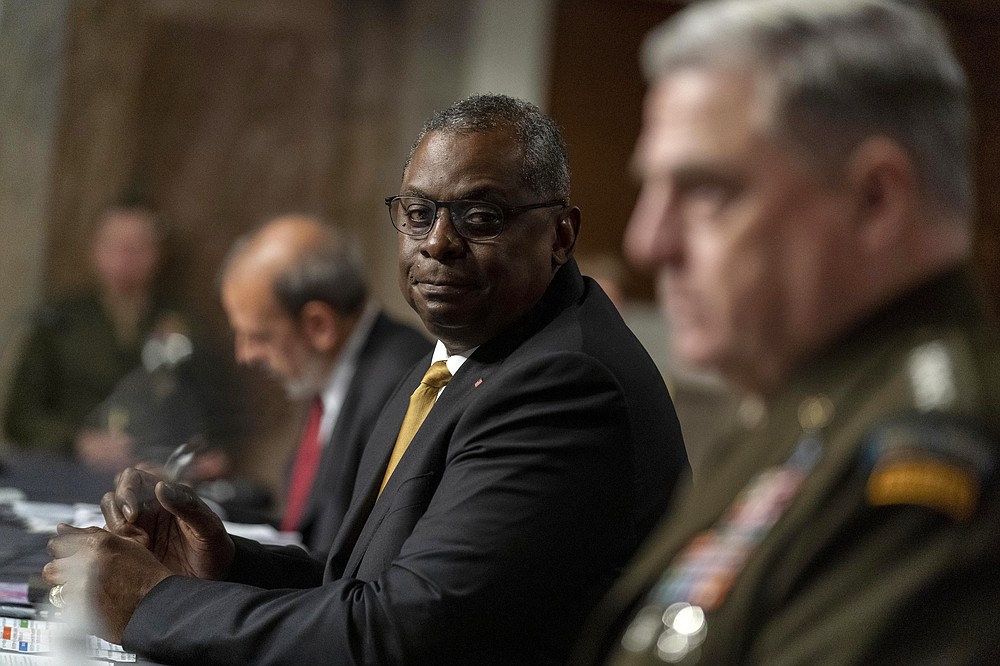