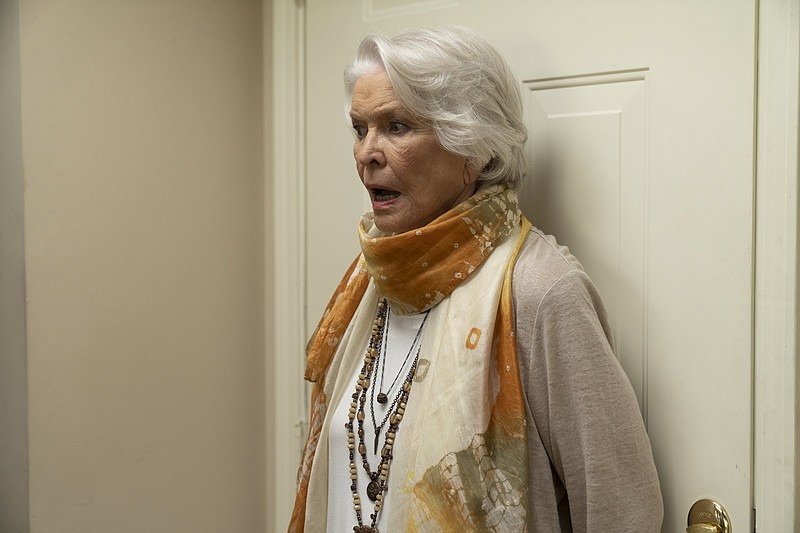 Feisty independent senior citizen Helen (Oscar-winner Ellen Burstyn) is forced to deal with lusty widows, cutthroat bridge players and a posse of bullying “mean girls” when she finds herself in a retirement community in “Queen Bees.”

"Queen Bees" is an earnest, occasionally moving tale stuffed with tropes older than its mature but talented cast.

From the film's poster, it looks as if director Michael Lembeck and screenwriter Donald Martin were aiming for a retirement village "Mean Girls." The four leading actresses are grinning as they admire a motorcycle.

As it stands, "Queen Bees" rests firmly on the backs of performers so skilled they can make the most worn of story lines feel fresh and sincere. It's sort of like listening to Stevie Ray Vaughn breathing new life into "Mary Had a Little Lamb."

In the wake of the pandemic, there has been a bounty of films like "The Father" and "Here Today" about adults racing against an unhelpful clock. Because the struggle is universal, there are potentially fertile ways to discuss how people age.

Ellen Burstyn stars as a widow named Helen, who berates the operators of a retirement home because she's grown weary of their fliers cluttering her mailbox. From her lacerating dismissal, it's obvious her hearing and verbal skills are sharp. But though she can remember pithy quotes, Helen has trouble finding her keys.

When one of her lapses leads to an accident, Helen's daughter Laura (Elizabeth Mitchell) insists that her mother move into the same elder care facility sending the junk mail until Helen's house is livable again.

While there she encounters a squad of pushy bridge players named Janet (Jane Curtin), Margot (Ann-Margret) and Sally (Loretta Devine) who act as if they are shareholders instead of residents. There's also strangely popular lecher Arthur (Christopher Lloyd) whose obvious hairpiece acts as a sort of aphrodisiac.

Helen dreads her new home until a charming newcomer named Dan Simpson (James Caan) movies in. Dan is one of the few folks there who seems intent on making her happy. It also doesn't hurt that Helen proves to be proficient at bridge. This forces the mean grandmas who initially rejected her to take her seriously.

If you've recently caught "I'll See You in My Dreams," it won't take any effort to guess the plot points. Mortality and loss give way to growing friendships and good weed.

If these and other story lines seem to have fallen out of a recycling bin, it's still refreshing to see Curtin and Lloyd demonstrate dramatic chops they haven't been asked to use in a while. As a result, routine exposition scenes have more weight than they should have.

With the formidable talent in front of the the cameras, it's a pity the material is so spotty and episodic. Imagine if Chekhov's gun went unloaded or remained in a weapons safe. Serious diseases pop into conversation and disappear, and potentially engaging plot threads unravel.

Burstyn and company clearly have much to offer at this point in their careers, and they clearly deserve material fit for screen royalty.

Rating: PG-13, for drug use, suggestive material and some language 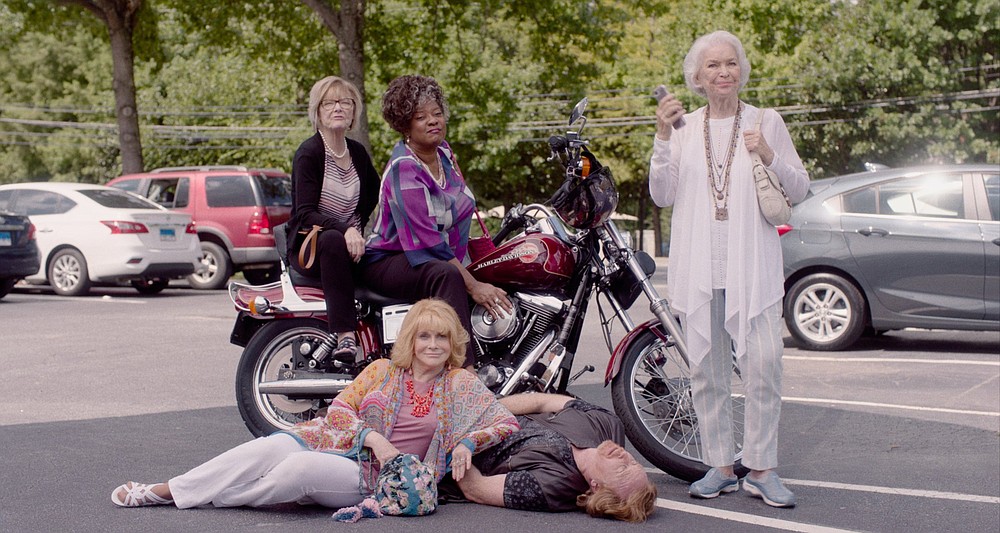