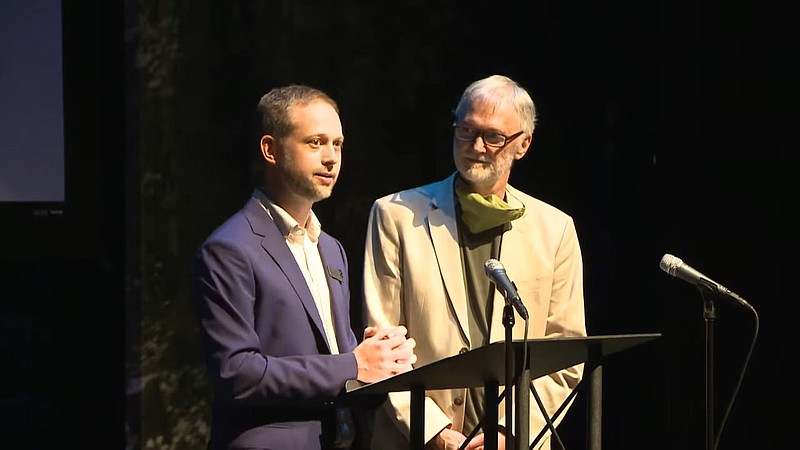 When TheatreSquared staff greeted a gathering of donors and supporters at an event in May, they started out the evening's proceedings by raising a glass in a toast to the difficult year everyone in attendance had just experienced.

"Please raise your glasses to simply being able to gather today, in this space," added Executive Director Martin Miller.

After all, for most of 2020 and some of 2021, T2 was forced by the global pandemic to suspend in-person performances and pivot to streaming online productions. While that new venture was unexpectedly successful for the theater company -- reaching new, cross-country audiences and eliciting rave reviews from both The New York Times and The Wall Street Journal -- there's no substitution for the energy of a live audience. "At the Wedding" opened for live performances in May, and, with the announcement of a brand new season, T2 is off and running again.

"Our 15th Anniversary Season is under way in person again," Ford told the crowd. "Our full lineup -- including the shows we had to postpone last spring -- will be staged by the end of this fall, just about five months later than we'd originally anticipated."

In addition to new staffing, T2 also made another announcement: The Arkansas New Play Festival is going to look significantly different.

"Alongside the 2022 Arkansas New Play Festival -- which has now emerged as a nationally recognized force in new play creation -- we'll be staging a world premiere," said Ford. "But I can't take the wraps off it just yet. We're in final conversations with playwrights and collaborative partners, and just trust me when I say, it's going to be a first staging that you won't want to miss, and you'll be glad to be able to say you were there 'when.'"

As the event reached its conclusion, one thing seemed clear: T2 didn't let a global pandemic slow it down. But, all other progress and achievement aside, celebrating -- in person -- with its theater supporters may just be the best thing that's happened since March 2020.

"To all of you -- and to all of us, together again," said Ford as he closed out the toast at the beginning of the event. "Cheers!" 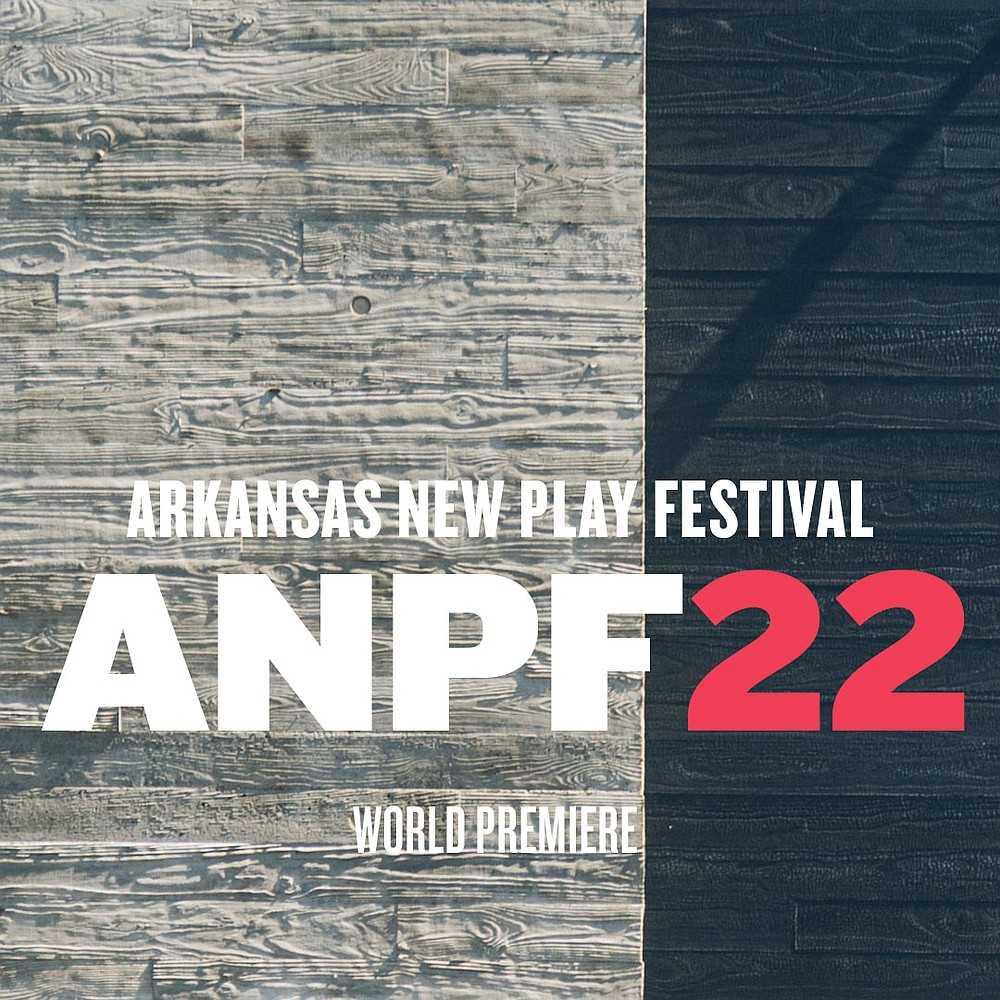 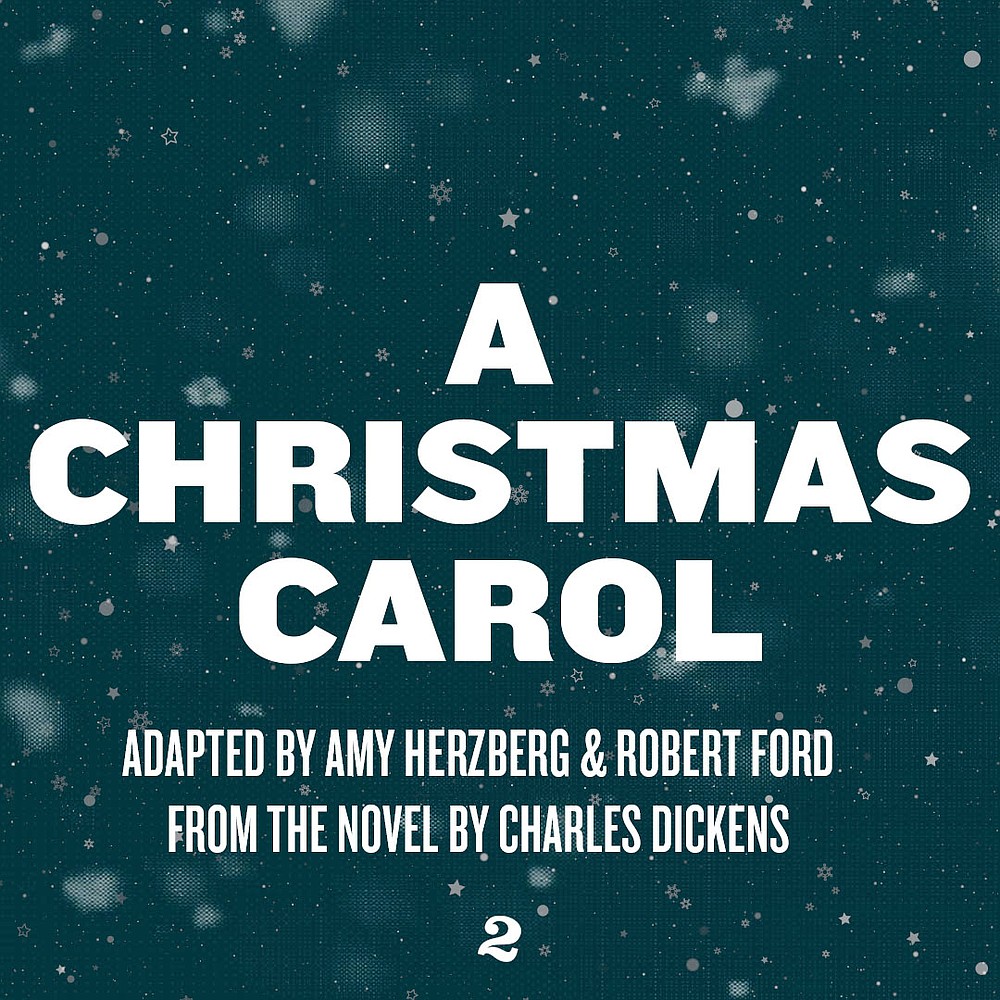 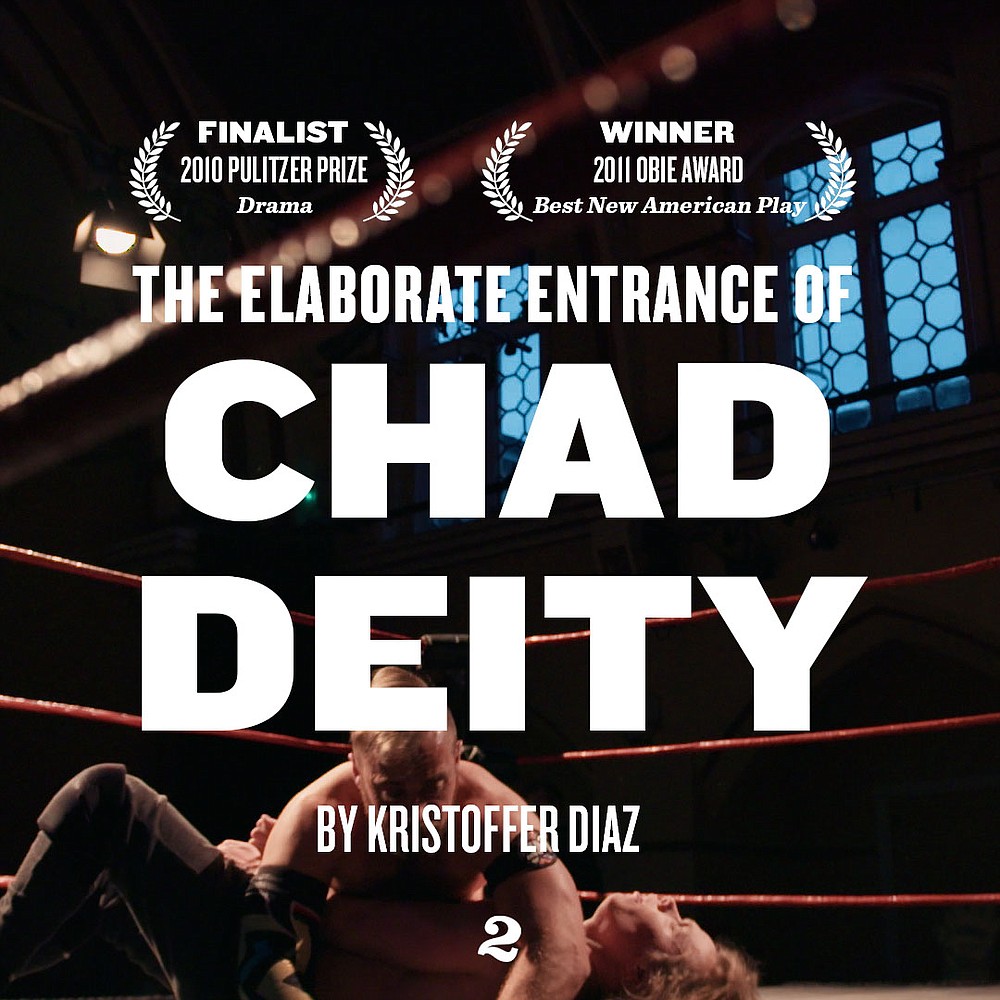 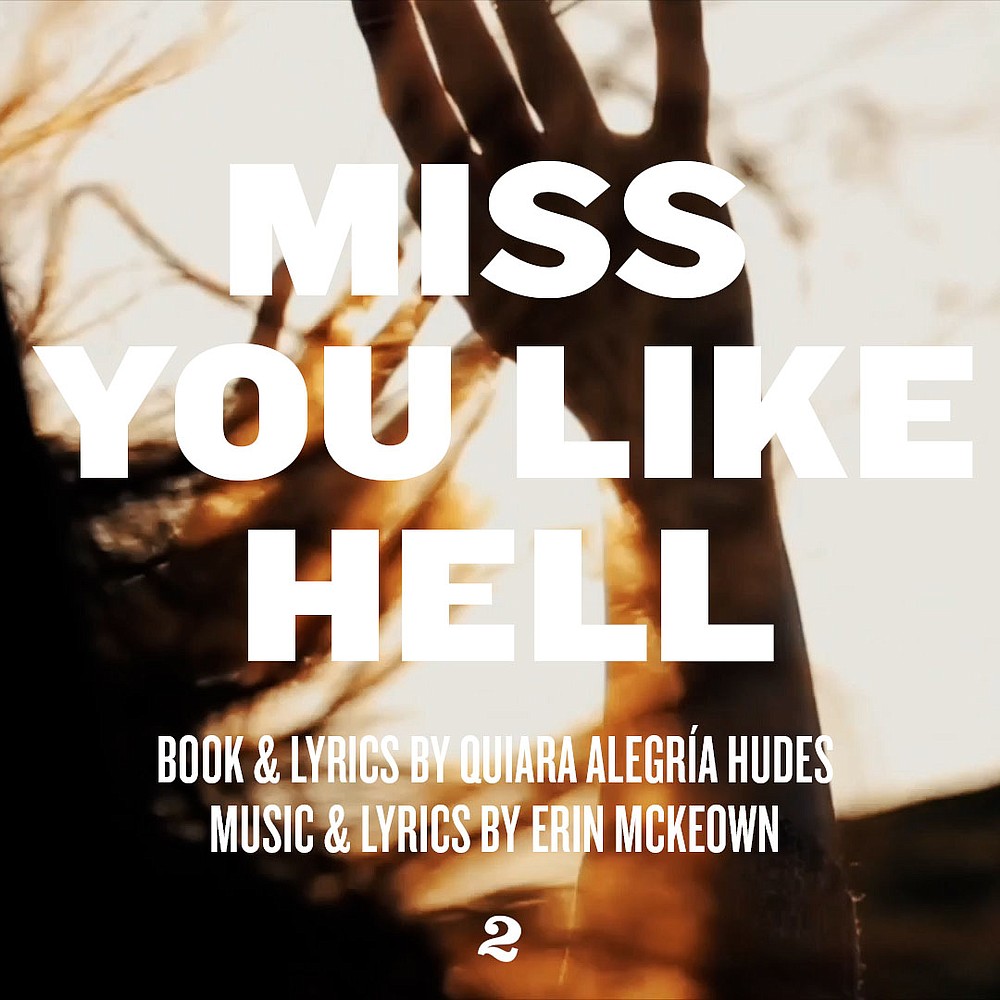 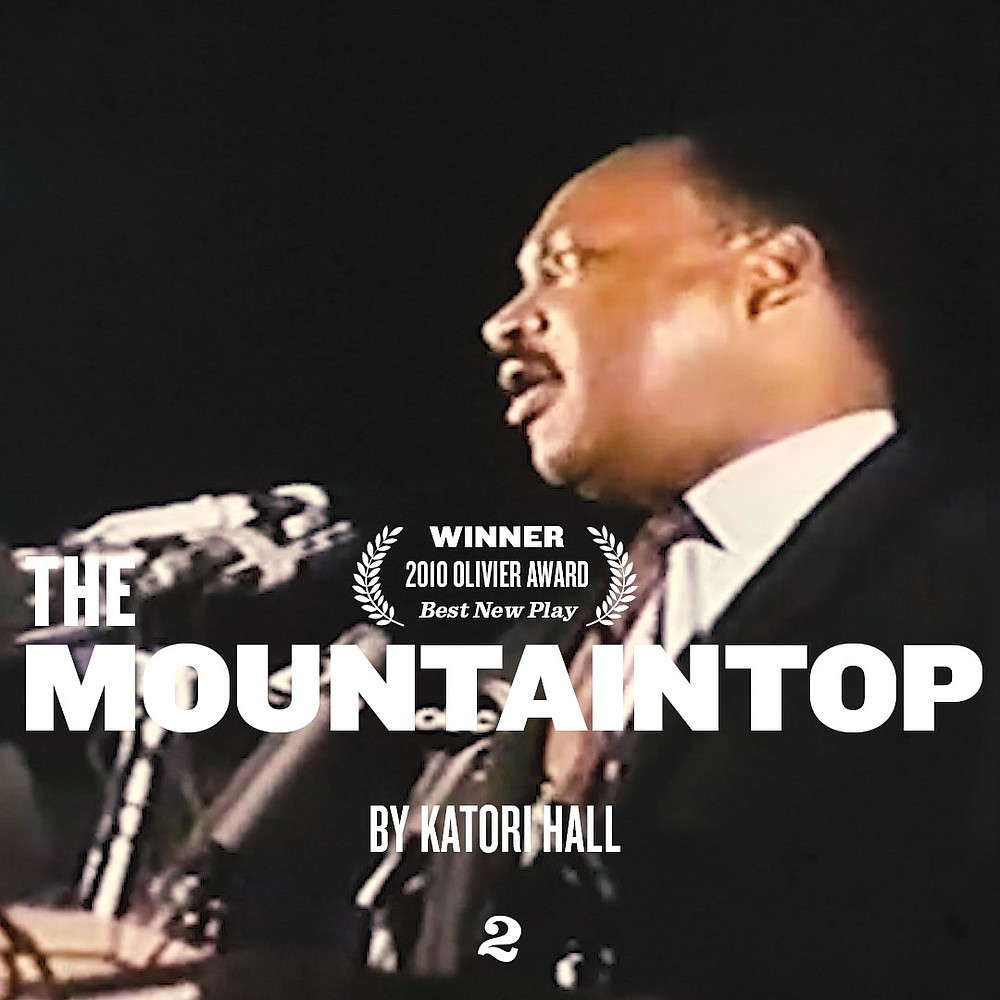 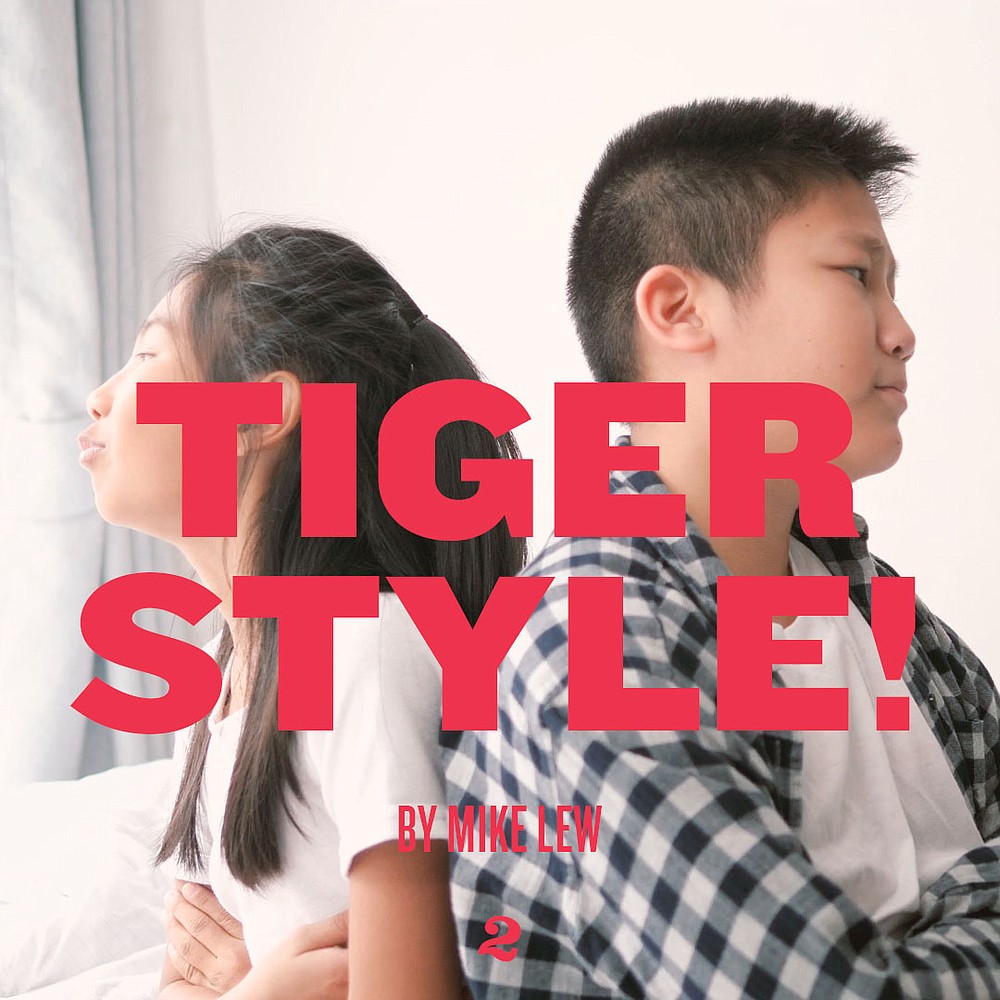 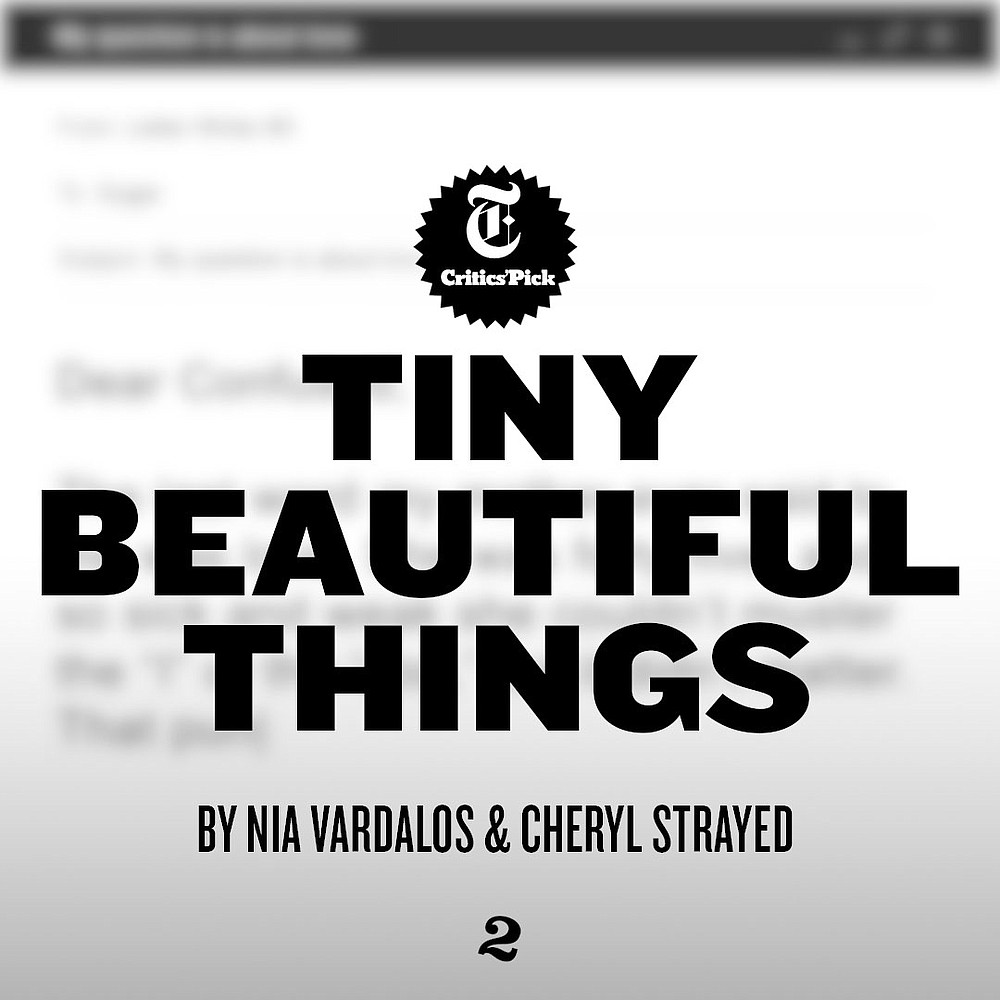 By Nia Vardalos and Cheryl Strayed

When life is bitter, turn to Sugar. A celebration of the simple beauty of being human, this funny and deeply touching exploration of resilience is based on Cheryl Strayed’s journey as the beloved anonymous advice columnist for “Dear Sugar.” Adapted for the stage by Nia Vardalos, the Academy Award-nominated writer of “My Big Fat Greek Wedding.”

By Amy Herzberg and Robert Ford

Brimming with stage magic and holiday cheer, TheatreSquared’s adaptation of “A Christmas Carol” brings three spirits to visit the miserly Ebenezer Scrooge and take him on a fantastic journey through past, present and future.

A gripping reimagination of events the night before the assassination of the civil rights leader Dr. Martin Luther King Jr.

Squabbling siblings Albert and Jennifer Chen reached the pinnacle of academic achievement. But as adults, they’re epic failures: He’s just been passed up for promotion, and she’s been dumped by her loser boyfriend. So they confront their parents and launch an Asian Freedom Tour.

‘The Elaborate Entrance of Chad Deity’

“The Elaborate Entrance of Chad Deity” slams together thrilling spectacle, incredible characters and geopolitical allegory of pro wrestling into an invigorating theatrical experience that tackles racism, drop-kicks globalization and brings a championship tale into the ring.

The newest musical from the Pulitzer Prize-winning co-creator of “In The Heights” tells the story of a whip-smart, deeply imaginative teenager who agrees to take a road trip with her free-spirited Latina mother.

TheatreSquared’s critically acclaimed celebration of new works for the American stage raises the stakes with the festival’s first, multi-week, fully produced world premiere. Title to be announced in Fall 2021.