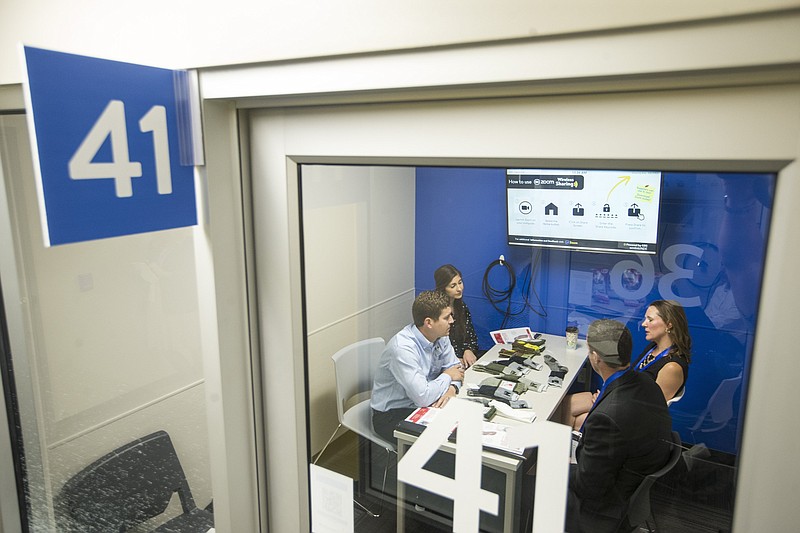 Walmart Inc. has invited more than 1,000 small and medium-sized businesses to pitch their products to the company's merchants at the eighth annual Open Call event, which will be held virtually on June 30.

Walmart said Tuesday that this is the largest group of supplier-hopefuls that has ever been invited to the event. All 50 states will be represented, plus Washington, D.C., and Puerto Rico.

Business owners will have 30 minutes to talk one-on-one with a merchant about their product, which must be made, grown or assembled in the U.S. Outcomes of the meetings can include having items placed on shelves in a few local stores; distributed to hundreds of Walmart and Sam's Club stores; or listed on Walmart.com and Walmart Marketplace.

More than 4,300 businesses applied, and the company received more than 12,500 requests for a merchant meeting.

Walmart said in March that it would spend $350 billion over the next 10 years on products made, grown or assembled in the U.S. That is in addition to its 2013 commitment of $250 billion over 20 years.