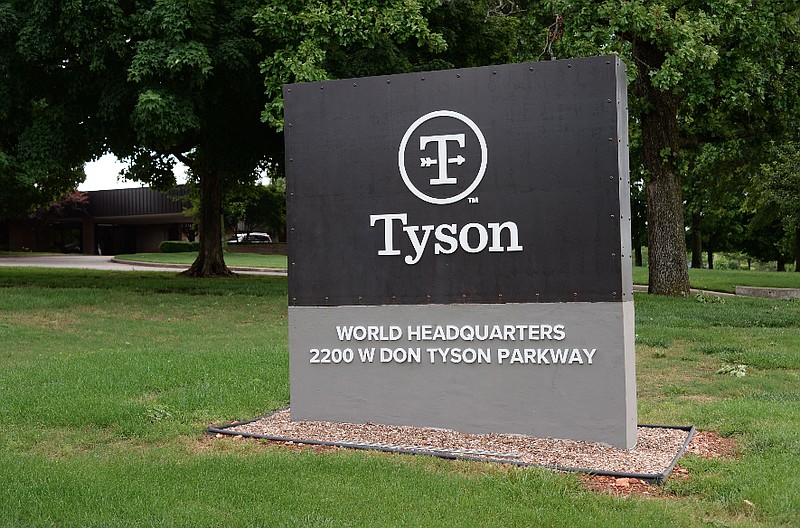 Dean Banks, president and chief executive officer of Tyson Foods, Inc., has resigned, according to a news release.

"Being a part of Tyson Foods has been a very rewarding experience," Banks said in the release. "Upon deep personal reflection and discussions with my family, the board, and my colleagues, I believe that stepping down and concentrating on my family is the right decision at this time."

Banks joined Tyson's board of directors in 2017, became company president in December 2019 and served as chief executive officer beginning in October 2020.

Before that, he had leadership roles at a health care venture capital firm and at X, the research and development arm of Google parent Alphabet Inc.

The Springdale-based company announced Wednesday that Banks would be succeeded by Chief Operating Officer Donnie King.

"The board and I know that Donnie has a deep understanding of our business, values and culture and the solid leadership skills needed," said John H. Tyson, chairman of the board. "We want to express our appreciation to Dean for his contributions as a board member and executive."

King was appointed to the role of chief operating officer in February. He has over 36 years of experience in the protein business and has held executive leadership positions over "virtually all facets of the company," according to the release. 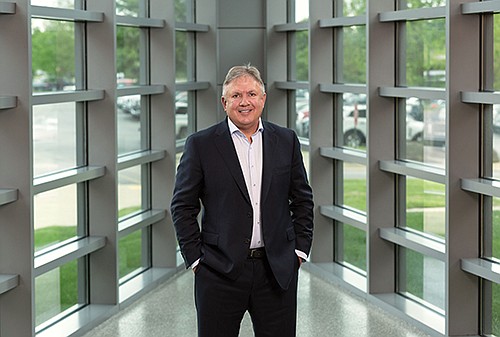 This story was originally published at 8:45 a.m.