No need for retrial in Woods graft case, government argues 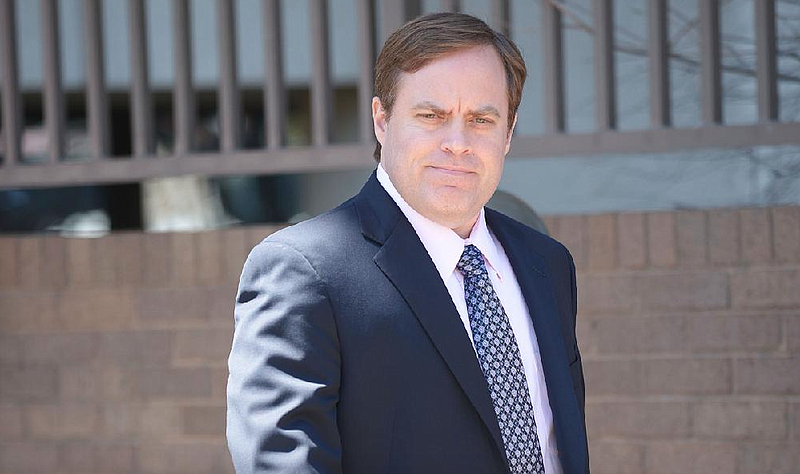 FAYETTEVILLE -- The issues former state Sen. Jon Woods raises in his request for a new trial were handled during the guilty plea by former Sen. Jeremy Hutchinson, according to a recent filing by the U.S. attorney.

Woods is serving an 18-year, four-months prison sentence. A federal court jury in Fayetteville convicted him May 3, 2018, on 15 charges of public corruption for taking kickbacks from state grants he directed to nonprofit groups.

Woods' latest retrial request claims that the FBI coerced Hutchinson into giving incriminating information about him. The information Hutchinson gave the FBI should have been protected by attorney-client privilege, Woods' motion claims.

Acting U.S. Attorney Clay Fowlkes responded that Woods raised the claims that the two cases are related and that FBI investigators acted inappropriately when Woods tried to intervene in Hutchinson's case before Hutchinson pleaded guilty.

The graft involved at least $20 million taken from taxpayers or the nonprofit.

Even if the government had acted improperly enough to warrant a new trial on the Cranford-related charges, the bulk of Woods' conviction rests on kickbacks taken from Ecclesia College, a Northwest Arkansas entity, the response argues. Hutchinson and Cranford had nothing to do with those kickbacks, the response argues.

In a related matter, Oren Paris III, the former president of Ecclesia College who pleaded guilty in Woods' case, was released Saturday from federal prison after serving most of his three-year sentence on one count of conspiracy, according to Bureau of Prisons records.