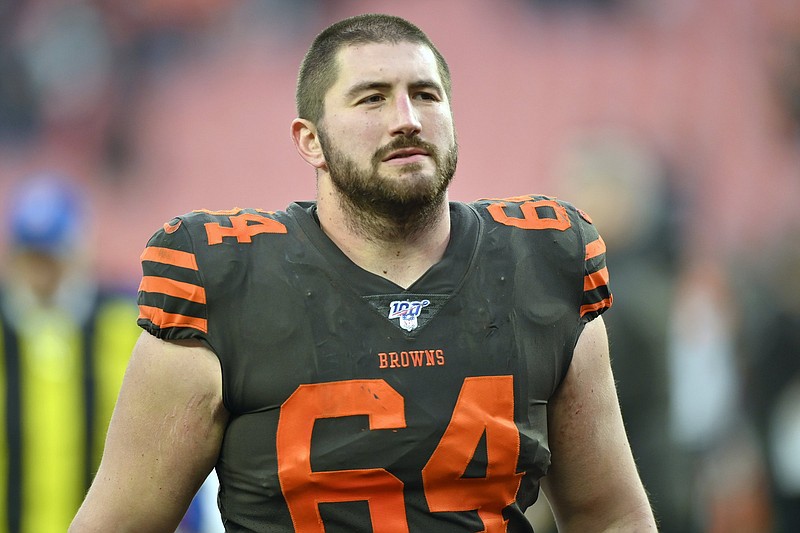 FILE - In this Dec. 8, 2019, file photo, Cleveland Browns center and NFLPA president JC Tretter walks off the field after an NFL football game against the Cincinnati Bengals in Cleveland. (AP Photo/David Richard, File)

He called the idea "nonsensical."

Tretter, who took office last year as the covid-19 pandemic was in its early stages, said Thursday he's thankful the Browns didn't adopt the wristband policy and he blasted the league for some other measures.

Tretter said it's easy to identify who isn't vaccinated because those choosing not to get the shots are required masks and follow other protocols.

But the NFL explains the wristband policy is designed to help the club or the league more easily identify if a player who is not vaccinated was not wearing a mask.

In a memo sent earlier this month to the 32 franchises, the league noted that several teams had inquired about best practices for monitoring protocol compliance at the facility, particularly given the protocol modifications for fully vaccinated individuals.

"Please note that beginning at the start of training camp," the memo said, "clubs will be required to develop a method to visually identify fully vaccinated Tier 1 and Tier 2 individuals. We recommend utilizing color coded wristbands or credentials, however, clubs are free to implement other methods."

Tier 1 and Tier 2 covers team personnel who have direct contact with players.

Tretter feels the league wanted to guilt players into getting the vaccine.

"So what it really comes down to is the NFL wanted to put a policy in place to try to shame unvaccinated players publicly about their status and make that known to everybody on the field, and that shouldn't be the case because it's unnecessary," he said. "We all know who's vaccinated, who's not and it doesn't need to be a scarlet marking on peoples' helmets or wrists."

Browns Coach Kevin Stefanski said the team decided against the wristbands, which are being worn at some other training camps.

"We're not dividing the team over this issue," Stefanski said.

Tretter was previously critical about the league recently issuing a memo telling teams that if there is a virus outbreak among unvaccinated players, games will be forfeited and players will not be paid. The NFLPA said when that policy was announced that "the same basic rules applied last year."

"The only difference this year is the NFL's decision to impose additional penalties on clubs which are responsible for the outbreak and the availability of proven vaccines," the NFLPA told its members in an email. "The protocols we jointly agreed to helped get us through a full season last year without missing game checks and are effective, when followed." 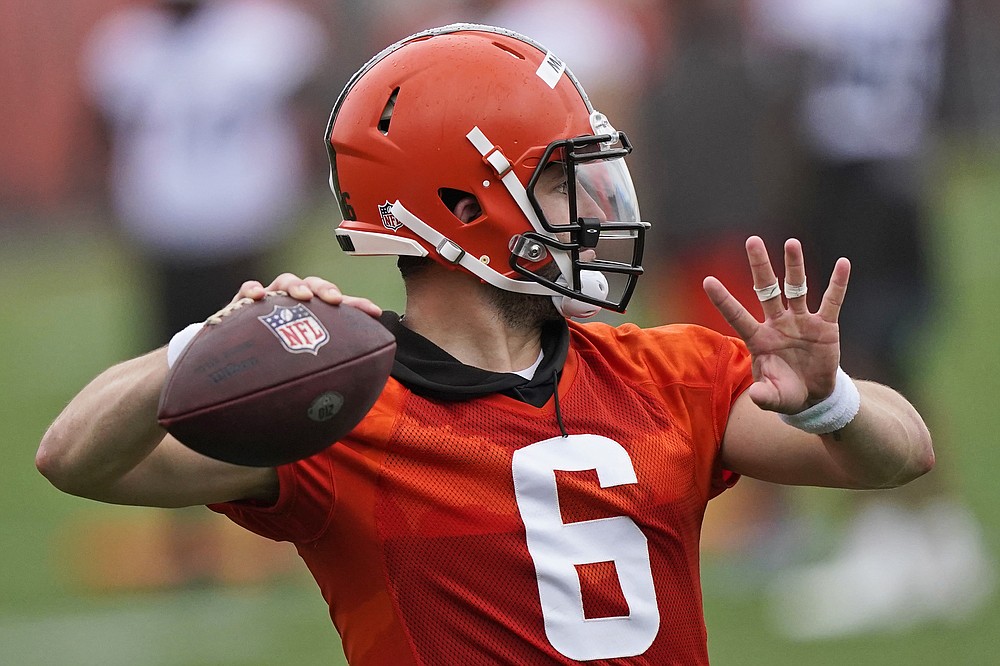 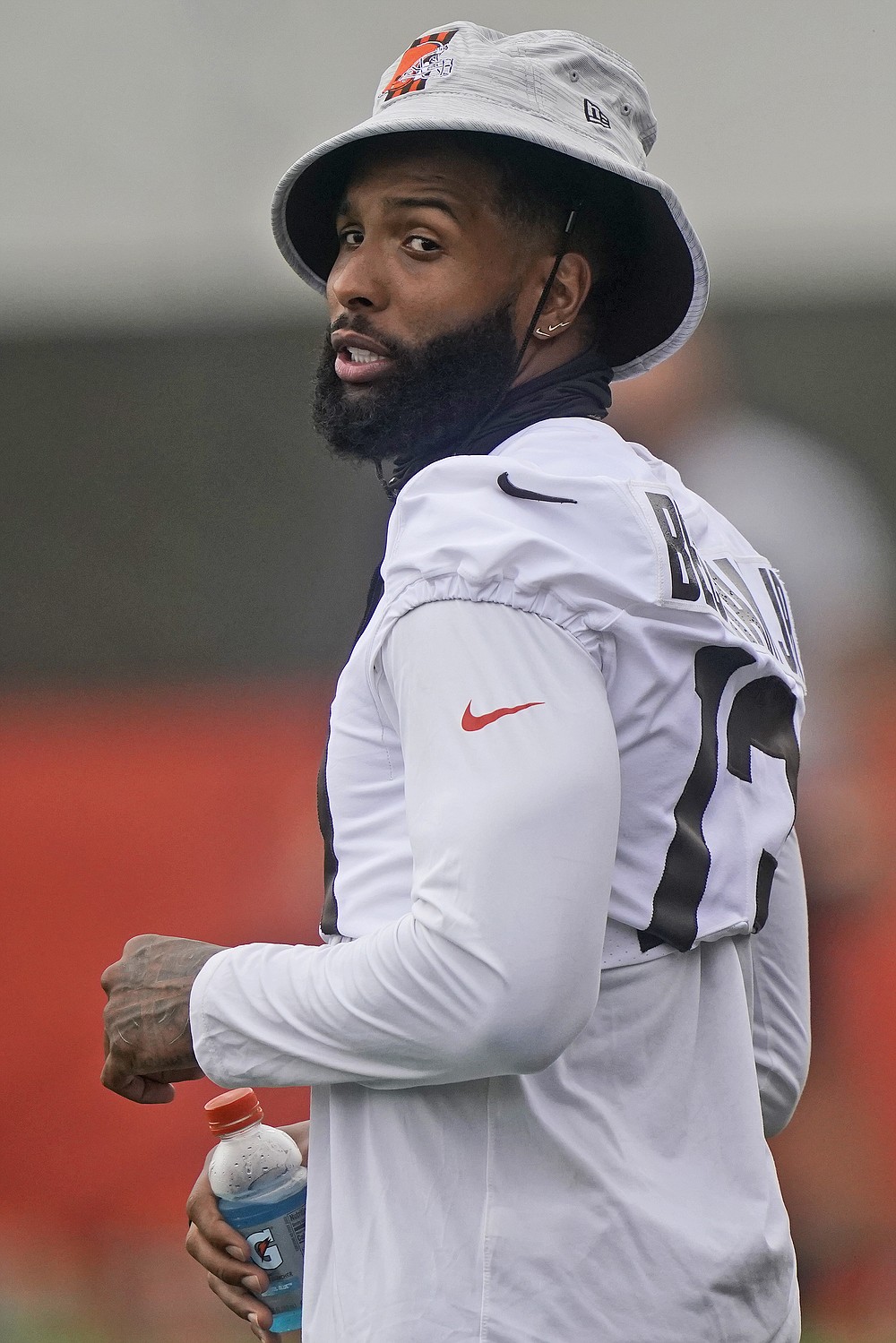 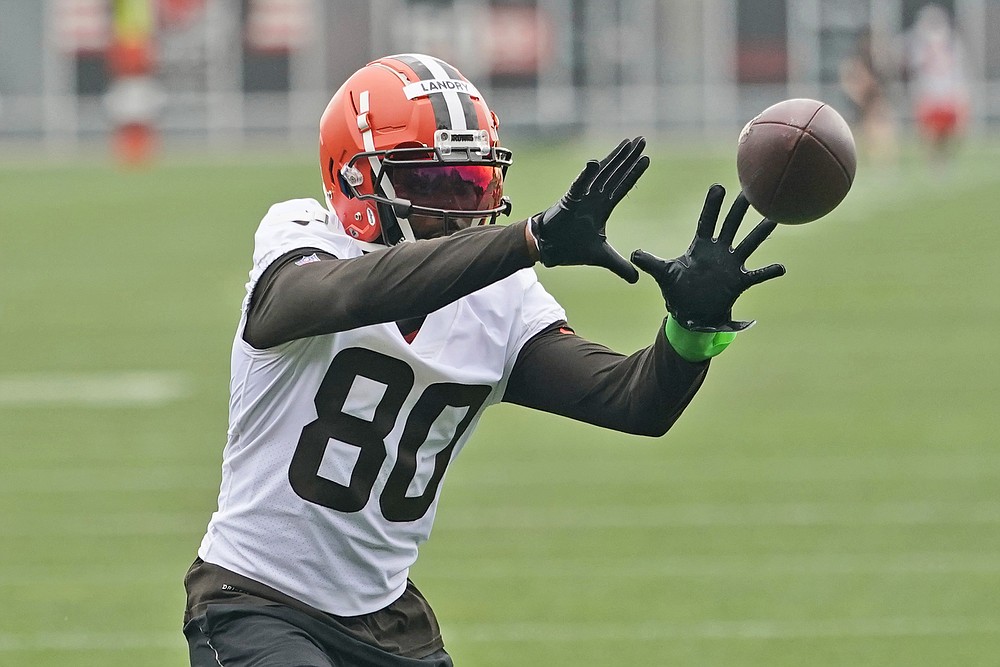 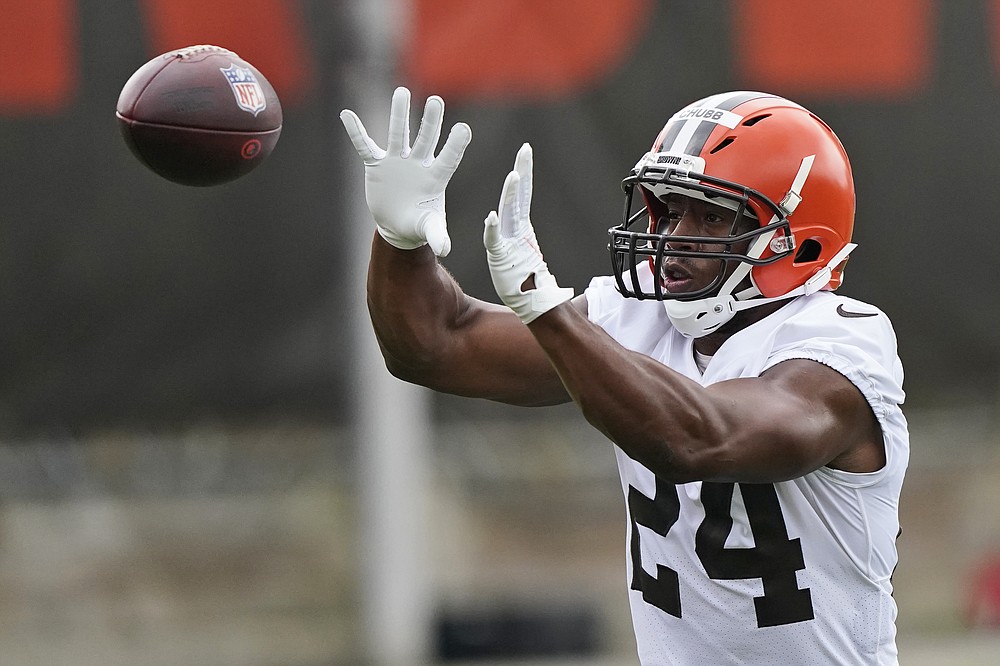 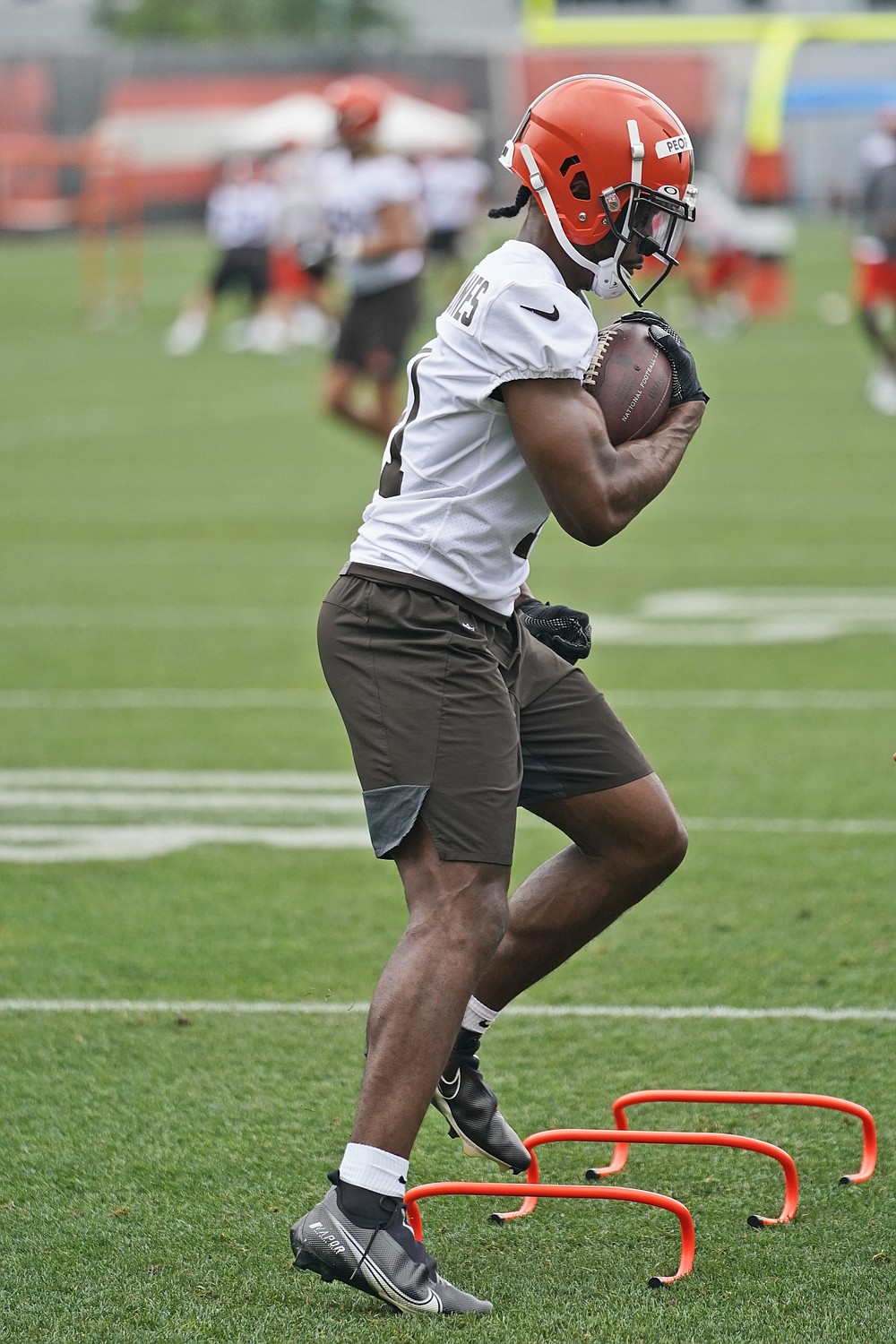