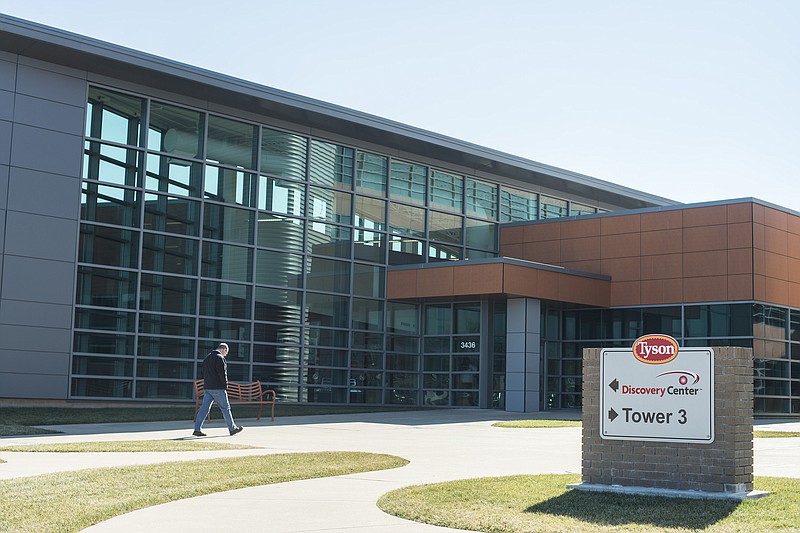 Tyson Foods is composting its corporate cafeteria scraps in a partnership with Food Loops in Northwest Arkansas.

The collaboration began in 2018 after conducting an audit with the Food Loops, a food-waste solutions provider, to create a custom plan for Tyson, the nation's largest meat company.

The resulting program, which allows for the collection of uneaten food and that is composted before being sold as a soil enhancer, has diverted more than 35 tons of waste to date, Tyson said Monday in a news release. The food and beverage containers at the cafeteria are also compostable.

About 30%-40% of food produced in America is wasted, studies show. Tyson, Nike, Best Buy and others have all adjusted their corporate strategies in recent years to reduce waste.

Alex Floyd, Tyson's senior manager of sustainability, said the Food Loops partnership will help Tyson expand its composting program to other locations in the near future.

In fiscal year 2020, Tyson reported diverting 5.2 million pounds of waste from landfills, a 60% increase from the previous year.