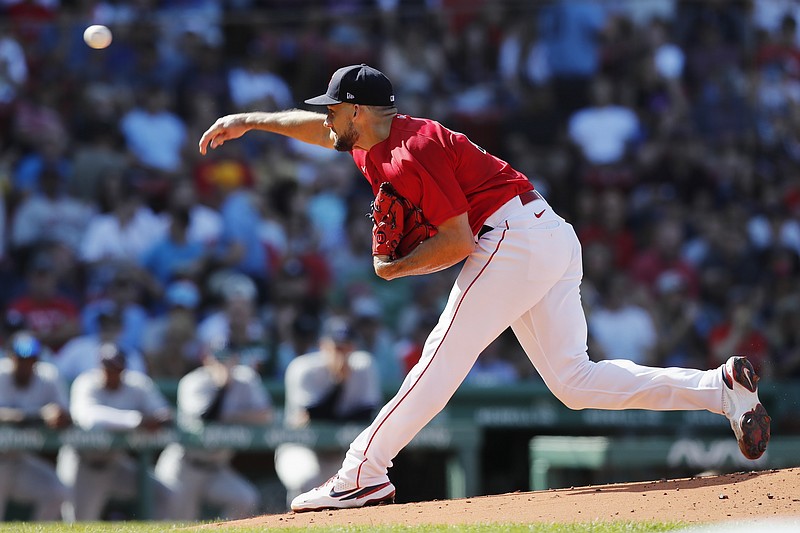 MINNEAPOLIS -- Patrick Sandoval knew history was within his grasp. The young Los Angeles Angels left-hander looked up at the scoreboard after every inning to confirm his work: no hits allowed.

His teammates also let him know what was at stake, by staying as far away from him as possible in the dugout.

In charge the whole way, Sandoval had his no-hit bid broken up with one out in the ninth inning on a soft double by rookie Brent Rooker as the Angels beat the Minnesota Twins 2-1 Saturday night.

"All of a sudden, I got shunned," Sandoval said. "After the seventh, I came in and I was like, 'Everyone is really far away from me.' "

Sandoval, a 24-year-old who began the game with a 3-13 career record, struck out a career-high 13. He was vying for the 12th no-hitter in Angels history -- Nolan Ryan threw four of his record seven no-hitters for them.

There have already been seven no-hitters in the majors this season. The big-league record of eight was set in 1884, the first year overhand pitching was permitted.

The Twins hadn't come close to a hit until Rooker, who fanned his first three times up, flared an opposite-field fly that fell just inside the line in right.

Sandoval (3-4) smiled after the ball fell, retired the next batter and then was pulled after 108 pitches. He walked one and hit two.

ASTROS 4, RANGERS 1 Framber Valdez and the Houston bullpen took a no-hit try into the eighth inning and the Astros sent Texas to its season-worst 11th consecutive loss. Isiah Kiner-Falefa hit a leadoff single against reliever Ryne Stanek (Arkansas Razorbacks) in the eighth. Center fielder Myles Straw sprinted in and made a diving attempt to catch the ball, but it bounced just in front of his glove. 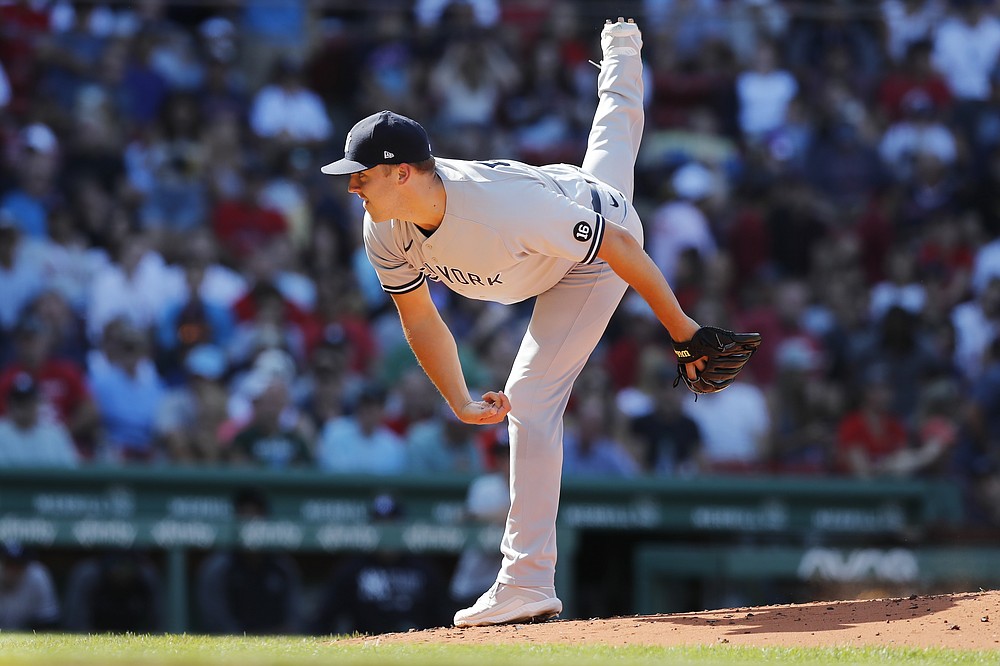 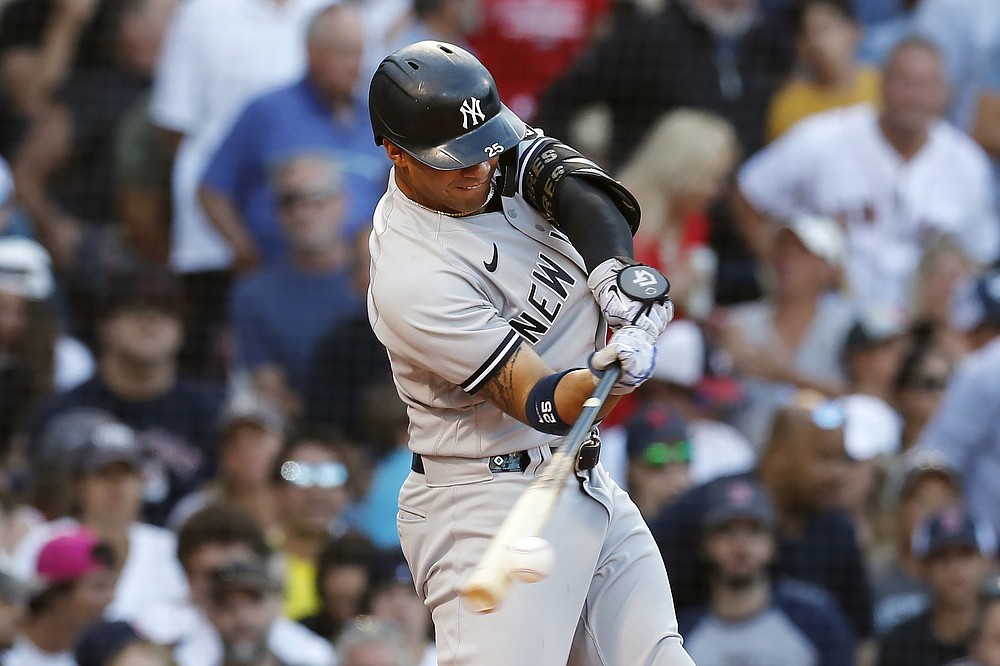 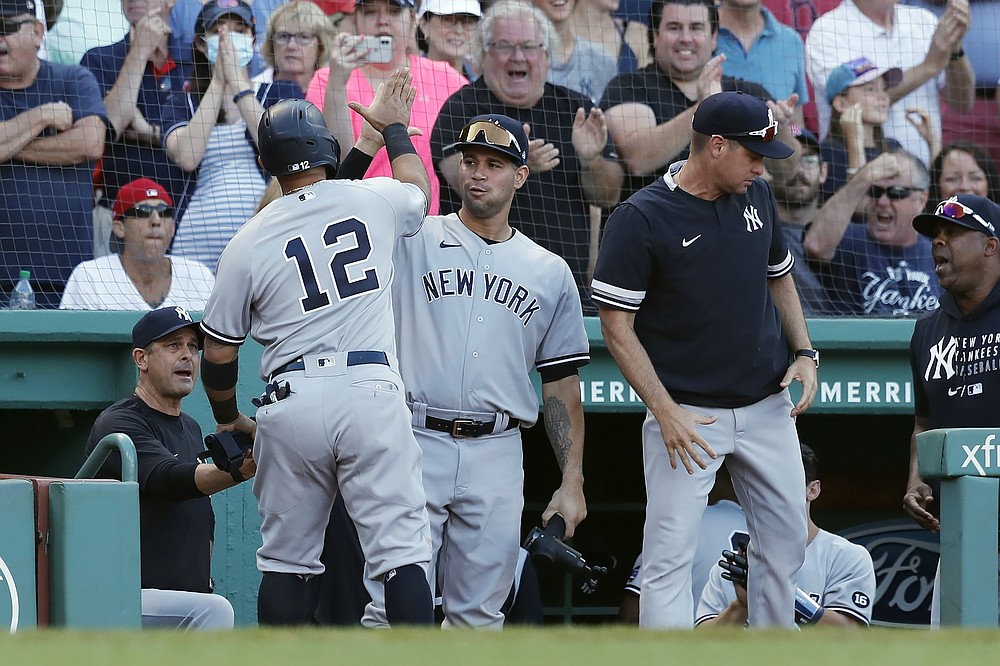 New York Yankees' Rougned Odor (12) celebrates after scoring on an RBI-single by Gleyber Torres during the eighth inning of a baseball game against the Boston Red Sox, Saturday, July 24, 2021, in Boston. (AP Photo/Michael Dwyer) 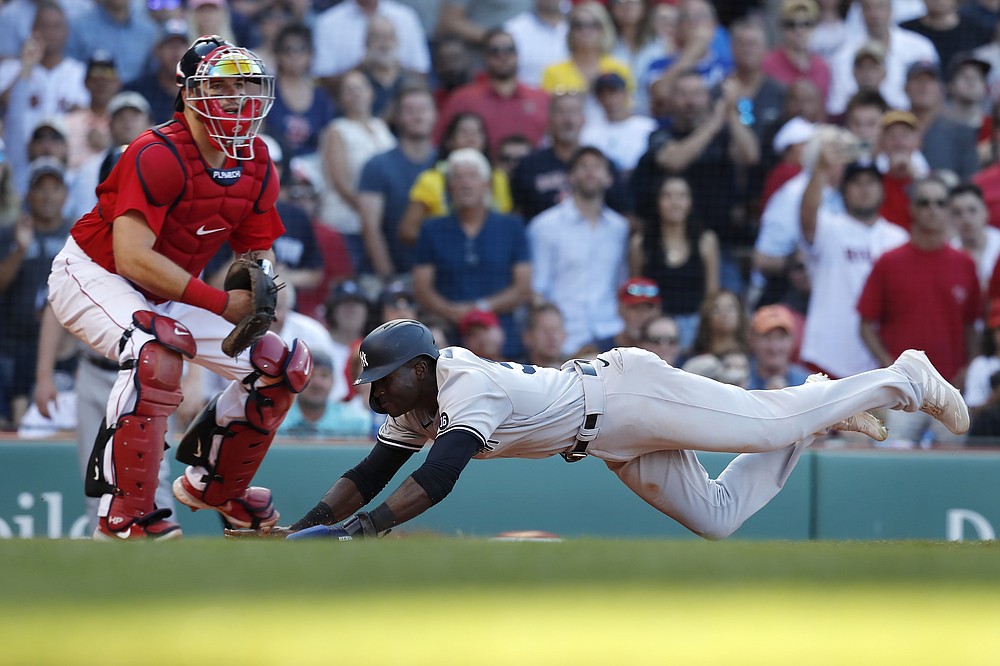 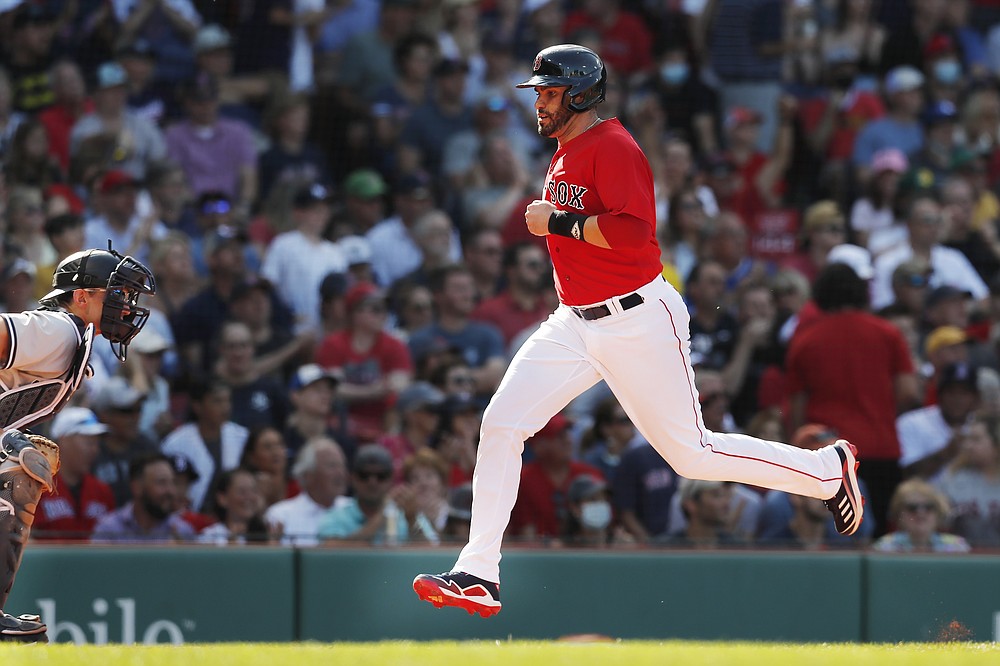 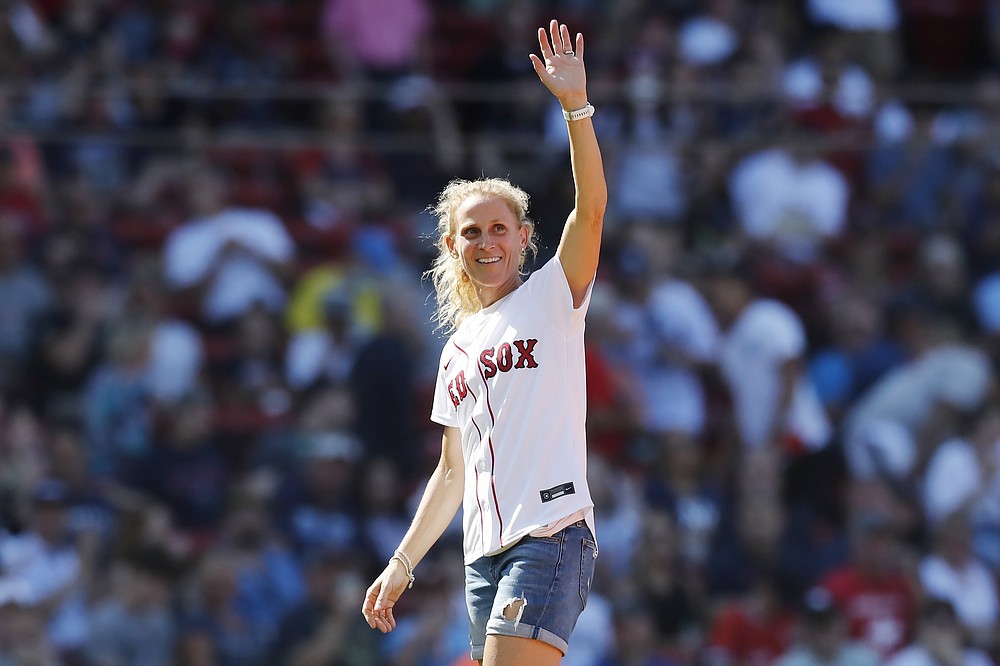 Retired soccer player and Olympic gold medal champion Kristine Lilly waves to the crowd before throwing out the ceremonial first pitch before a baseball game between the Boston Red Sox and the New York Yankees, Saturday, July 24, 2021, in Boston. (AP Photo/Michael Dwyer) 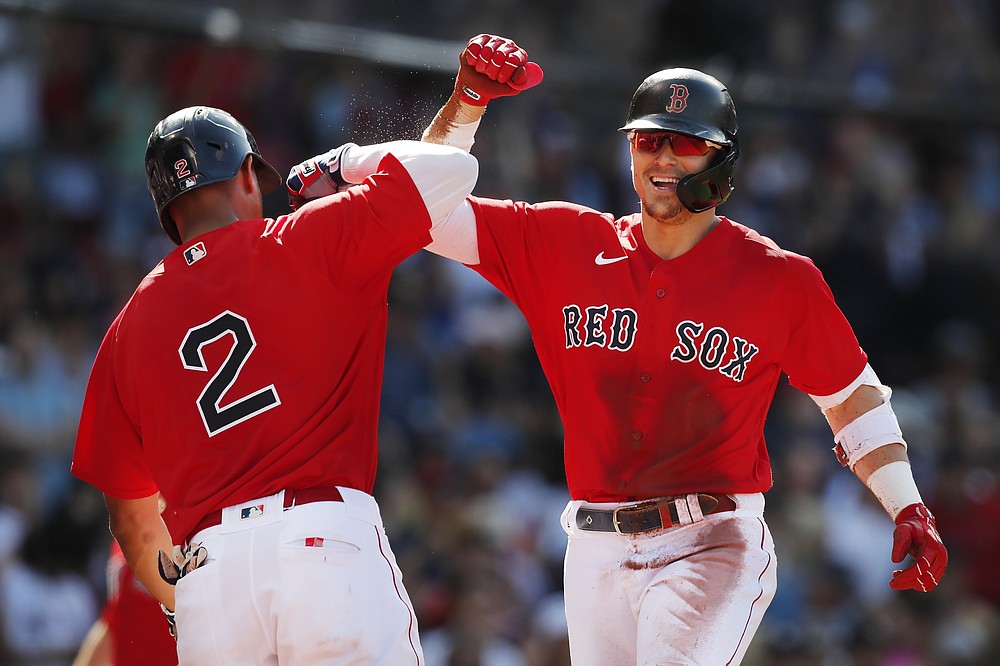