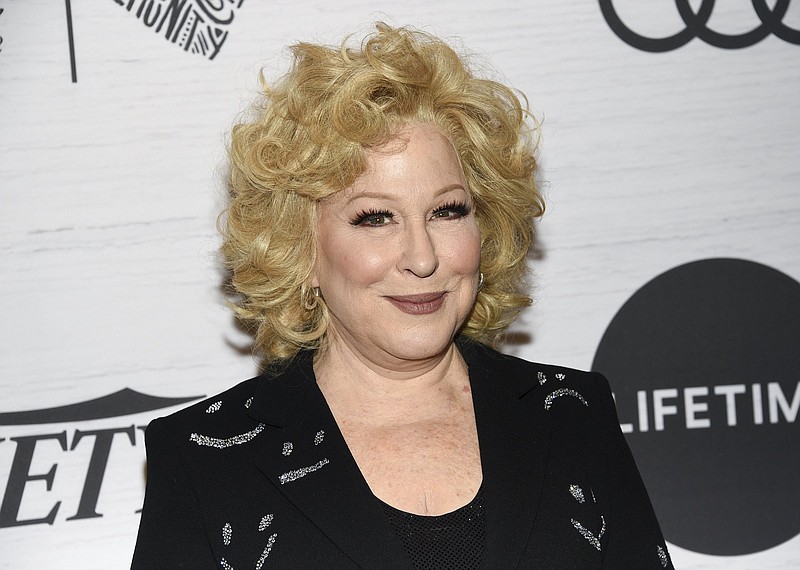 • The Kennedy Center Honors will return in December with a class that includes actress-singer Bette Midler, Motown Records creator Berry Gordy and "Saturday Night Live" mastermind Lorne Michaels. Organizers expect to operate at full capacity, after last year's ceremony was delayed for months and later conducted under covid-19 restrictions. This 44th class of honorees for lifetime achievement in the creative arts is heavy on musical performers. The honorees include opera singer Justino Diaz and folk-music legend Joni Mitchell. All will be honored on Dec. 5 with a trademark program that includes personalized tributes and performances that are kept secret from the honorees. Deborah Rutter, president of the John F. Kennedy Center for the Performing Arts in Washington, said the current plan is to pack the center's opera house to full capacity and require all attendees to wear masks. But the plans remain fluid and Rutter said they're ready to adapt to changing circumstances depending on the country's covid-19 situation. The 43rd Kennedy Center Honors class was delayed from December to May as the center largely shut down its indoor programming. The Dec. 5 ceremony will be the centerpiece of the Kennedy Center's 50th anniversary of cultural programming. The center opened in 1971 and a young Diaz, now 81, actually performed at the grand opening of the opera house.

• Former Sex Pistols singer John Lydon said Wednesday that he's "heart and soul" against letting the band's songs be used in a forthcoming television drama about the pioneering punk outfit, dismissing the TV series as "nonsense." Lydon, formerly known as Johnny Rotten, is being sued by guitarist Steve Jones and drummer Paul Cook, who want the songs to feature in "Pistol," a series based on a memoir by Jones. "Pistol" is being made for Disney subsidiary FX and is directed by Danny Boyle, the Academy Award-winning director of "Trainspotting" and "Slumdog Millionaire." Lydon says the songs can't be licensed without his consent, but Cook and Jones say an agreement dating from 1998 allows a majority decision. During a hearing at the High Court in London, Lydon said the agreement had never been used and the band, which broke up in 1978, had always made decisions about its music and imagery unanimously. "I don't understand how Steve and Paul think they have the right to insist that I do something that I so morally heart and soul disagree with without any involvement," he said. He said his erstwhile band mates were demanding "that I agree to sign over the rights to a drama documentary that I am not allowed any access to," adding, "To me that smacks of some kind of slave labor." 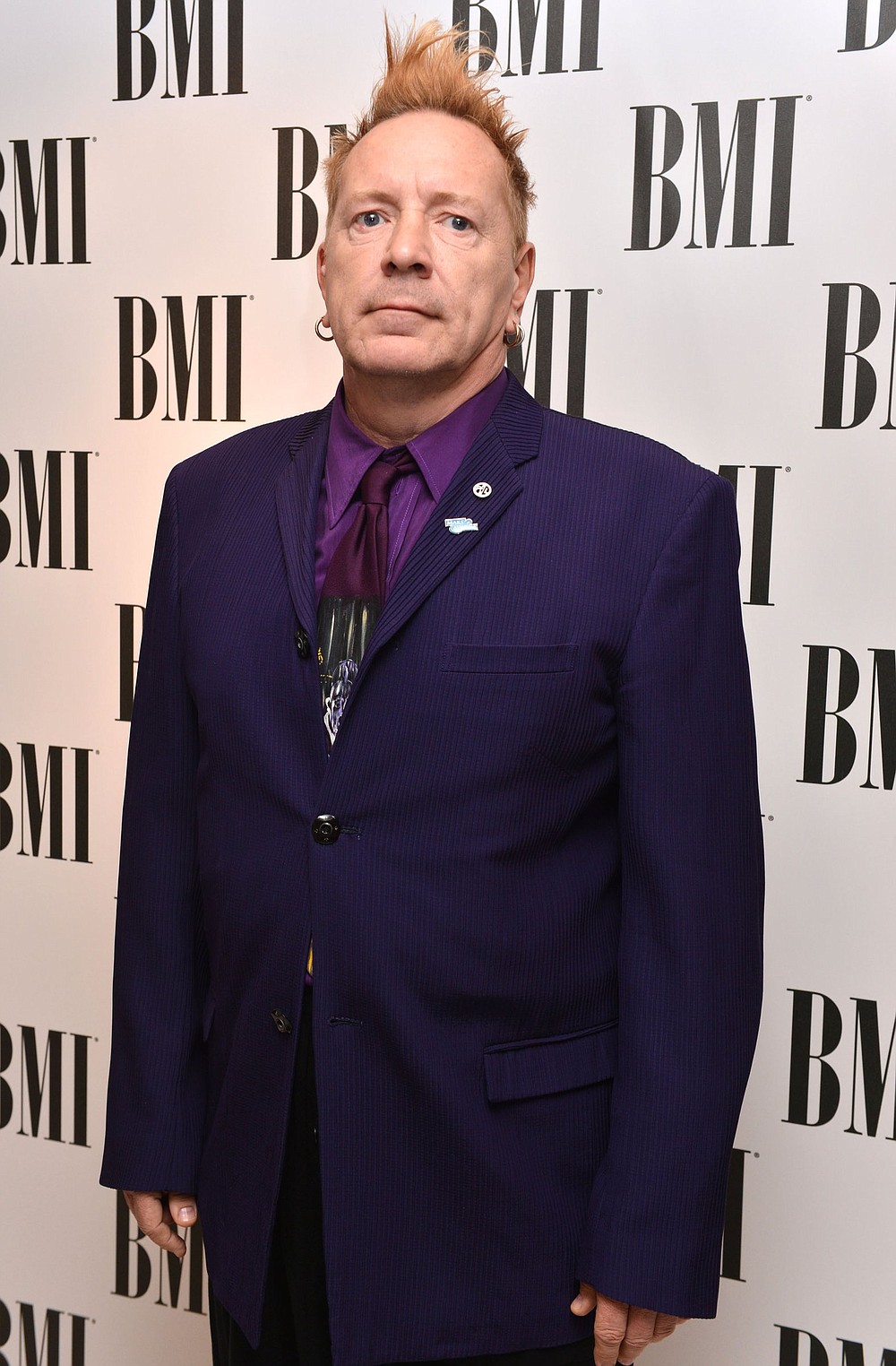 John Lydon at the BMI London Awards 2013, held at the Dorchester Hotel, London, on Tuesday, October 15, 2013. (Photo by Mark Allan/Invision/AP)