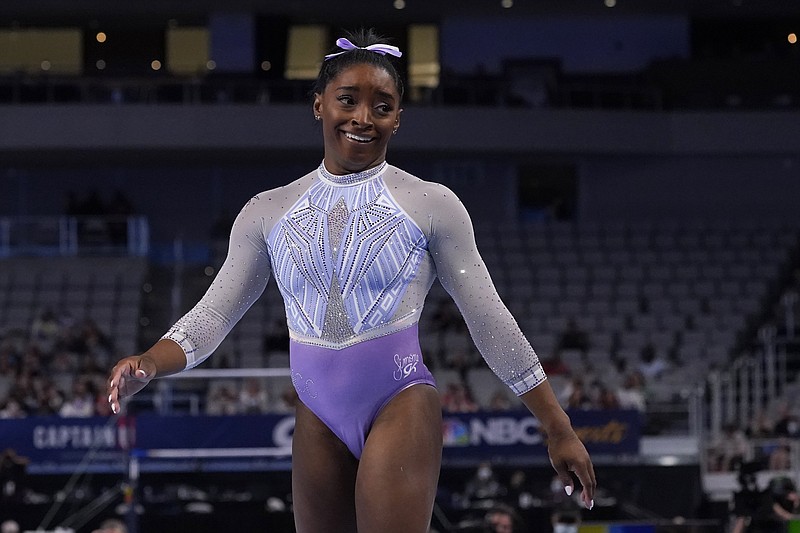 The Arkansas Public Theatre will stage American classics "Inherit the Wind" by Jerome Lawrence and Robert E. Lee and "Our Town" by Thornton Wilder in repertory, with the same cast of 20-plus actors, today-Sunday, July 29-Aug. 1 and Aug. 5-8 at the Victory Theater, 116 S. Second St., Rogers.

"Inherit the Wind," pitting two legal giants in the test-case trial over the teaching of evolution in a Tennessee public school, will be on stage 8 p.m. Friday, July 29, 31 and Aug. 6, and 2 p.m. Sunday and Aug. 8.

Doors and concessions open an hour before curtain. Main-floor cabaret seats are $30; balcony tickets are $20, $10 for students. Call (479) 631-8988 or visit arkansaspublictheatre.org.

Summer on the Square, Saturday on the El Dorado courthouse square, features another Grill Wars competition, this month focusing on street tacos, salsa and margaritas. Cook check-in and setup starts at 8 a.m. at the intersection of Elm and Jefferson streets. Entry fees are $25 for tacos, $15 for salsa and $15 for margaritas. Vote for "people's choice" 4-5 p.m. by buying three tacos from any of the participating competitors for $10. First, second and third-place payouts: tacos, $250, $125 and $75; salsa and margaritas, each $150, $75 and $25. To register, call (870) 862-4747 or visit mainstreeteldorado.org.

Auditioners only need to attend one session; no prior experience in acting is required and nothing need be prepared in advance. Find more information and a full character breakdown on available roles at weekendtheater.org.

Gymnast Simone Biles headlines the Athleta Presents Gold Over America Tour, 7 p.m. Oct. 10 at North Little Rock's Simmons Bank Arena. Tickets — $28.50-$148.50 — for what is being billed as "the high-energy, gymnastics-meets-pop-concert spectacular" centering on an all-star team of female gymnastic champions, go on sale at 10 a.m. today via the arena box office or at Ticketmaster.com. Visit simmonsbankarena.com/concerts-shows/gold-over-america-tour-starring-simons-biles. For information on VIP packages and a chance to participate in the show finale, visit www.GoldOverAmericaTour.com. 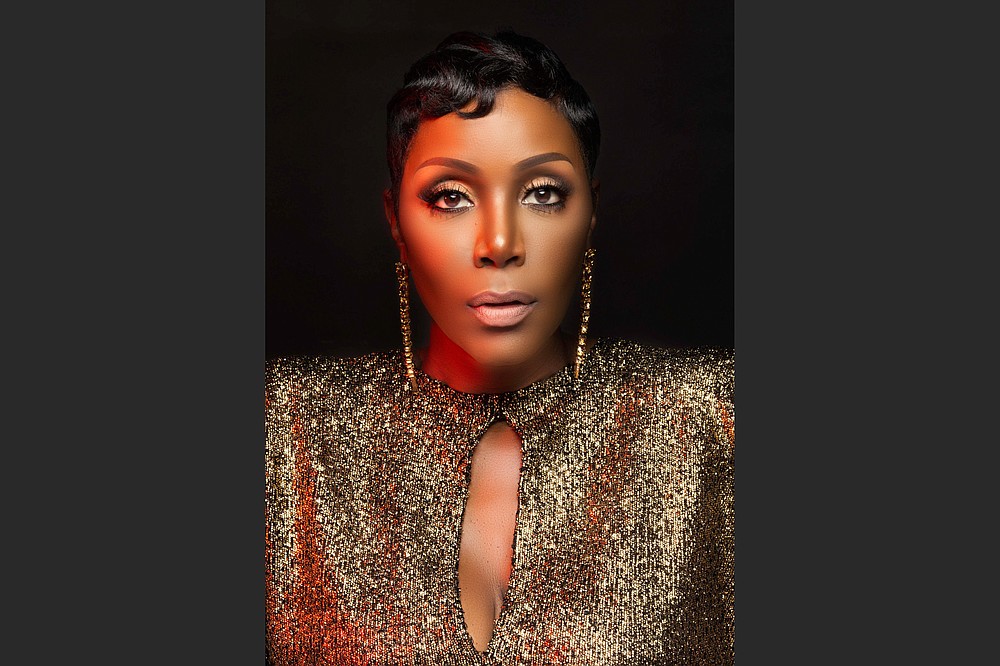 Comedian Sommore is on the bill for the “Festival of Laughs,” Oct. 30 at Simmons Bank Arena. (Democrat-Gazette file photo)

Sommore, billed as "Queen of Comedy," headlines the touring "Festival of Laughs," coming to North Little Rock's Simmons Bank Arena 8 p.m. Oct. 30. Also on the bill: comedians Lavell Crawford, Earthquake and Gary Owen. Tickets — $63, $79 and $103 — go on sale at 10 a.m. Friday at the arena box office and via Ticketmaster.com.

Murry's Dinner Playhouse, 6323 Colonel Glenn Road, Little Rock, will reopen in mid-August with three productions it has rescheduled from the 2020 season that the pandemic wiped out.

The dinner theater will start taking reservations on Monday. Call (501) 562-3131 or visit murrysdp.com. It will announce the remainder of the 2021 lineup "soon," according to a Facebook post, and will announce its 2022 season Oct. 1.

Murry's will initially be operating at one-third capacity and adjust seating as needed; guests and staff who are not fully vaccinated must wear a face mask when not eating or drinking and "everyone is encouraged to practice social distancing while moving throughout the building," the Facebook post notes. And the theater has installed a bipolar ionization system into its air-conditioning units to reduce airborne viruses, bacteria, mold and odors.

Aug. 31 is the deadline to submit nominations for Preserve Arkansas' 2021 Arkansas Preservation Awards, which "recognize outstanding preservation achievements, people who make a difference in their communities and projects that inspire others to protect Arkansas' special historic places," according to a news release.