Blue Jays get decked in Buffalo finale by Red Sox 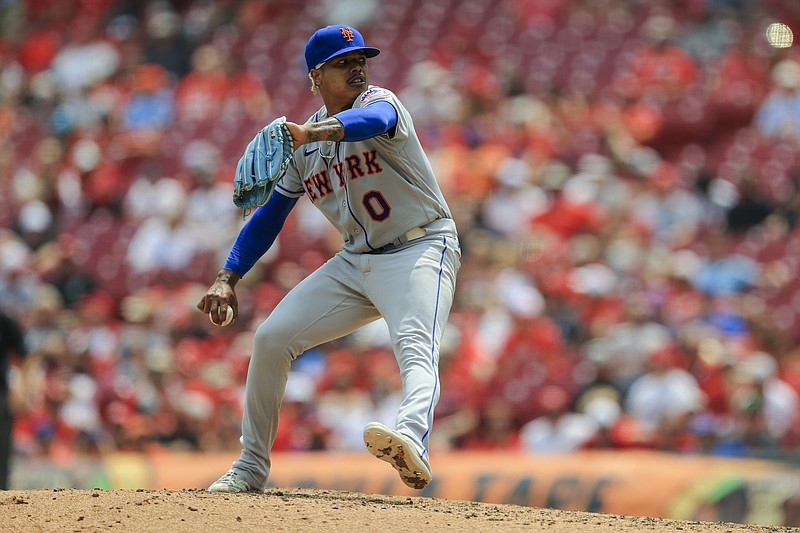 BUFFALO, N.Y. -- For the city of Buffalo, it was fun while it lasted.

After not hosting a Major League Baseball game since its days as a Federal League outpost in 1915, Buffalo made the most of its opportunity, hosting the Toronto Blue Jays over two seasons because of coronavirus concerns.

It all ended Wednesday night, as J.D. Martinez and Hunter Renfroe went back to back to help the Boston Red Sox win a home run derby, beating Toronto 7-4 in the final MLB game to be played in the city for the foreseeable future.

In the middle of the third inning, Toronto players and coaches came out of the dugout to salute the fans at Sahlen Field.

In the end, there was no mistaking the finality of the Blue Jays' tenure along Lake Erie as Simon & Garfunkel's "Homeward Bound" played on the stadium's sound system just after Boston finished its on-field celebration.

The Blue Jays will return to Toronto on July 30 after the Canadian government granted them an exemption to the U.S.-Canada travel ban. The Blue Jays haven't played at Rogers Centre since 2019 because of coronavirus protocols.

"It's been a good ride here," Blue Jays Manager Charlie Montoyo said. "We're never going to forget that this was the place where we clinched the playoffs last year. The crowds have been great."

MARLINS 3, NATIONALS 1 (10) Pinch-hitter Jorge Alfaro drove in the go-ahead run with a double in the 10th inning, and Miami snapped a four-game losing streak with a victory over Washington.

PADRES 3, BRAVES 2 Fernando Tatis Jr. hit a two-run home run, starter Chris Paddack reversed his recent struggles and San Diego beat Atlanta in the first game of a doubleheader. Paddack, who had a 10.31 ERA in his last five appearances, worked 5 scoreless innings. The second game was suspended with the Padres leading 5-4 in the fifth inning.

CARDINALS 3, CUBS 2 (10) Yadier Molina doubled with one out in the 10th inning to score Paul Goldschmidt with the winning run as St. Louis defeated Chicago. 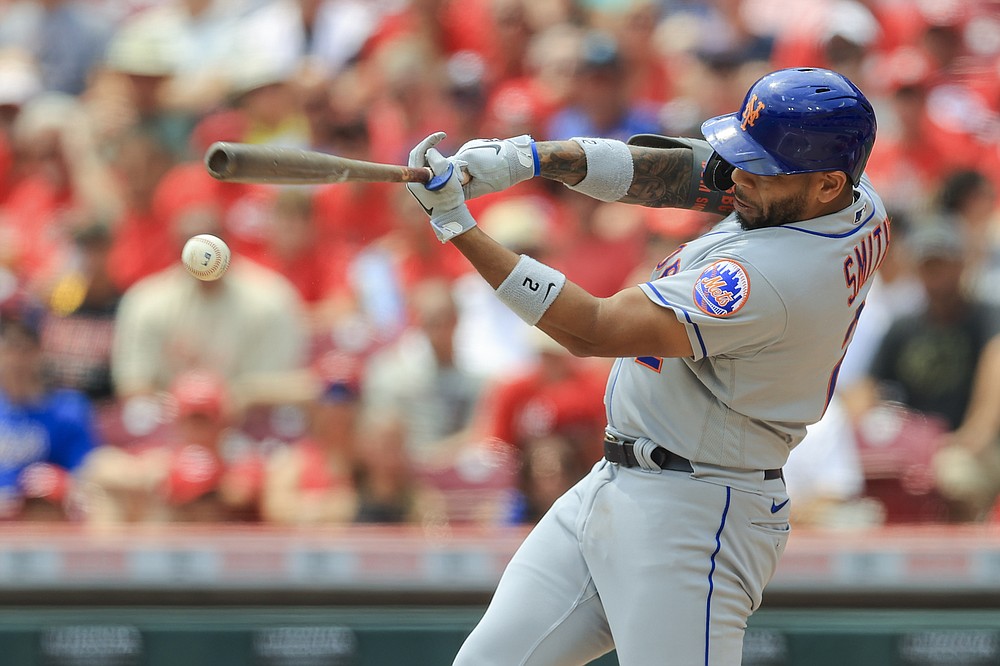