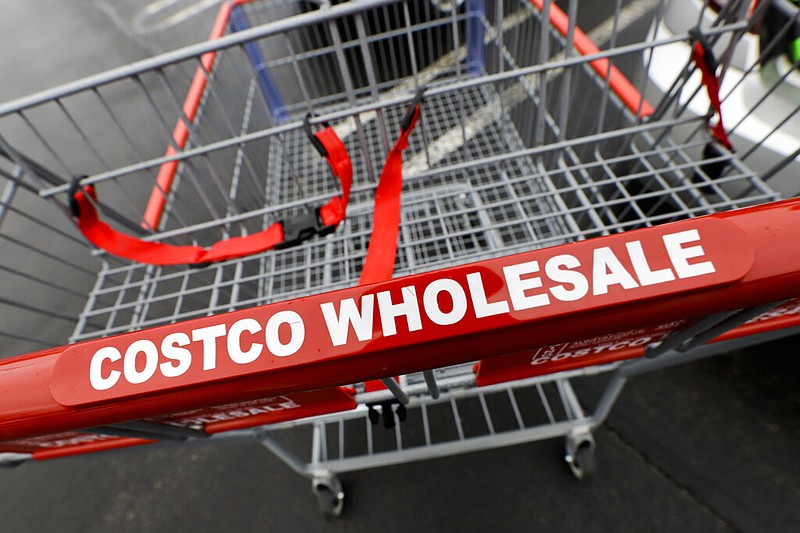 Costco Wholesale opens today in Little Rock, complete with its contentious liquor store, after a Pulaski County Circuit judge refused to close the package store over accusations that state alcohol regulators cut corners to permit it.

A company representative said Tuesday that the store on Chenal Parkway expects to realize $250,000 in sales in its first few weeks of operations.

In a three-page order Monday, Judge Alice Gray noted that the petition filed last Friday by United Beverage Retailers of Arkansas and President Johnny Akins is insufficient for her to act on.

"The court does not have sufficient information or evidence from which it could make the necessary findings and conclusions to grant an immediate preliminary injunction or a temporary restraining order," the ruling states.

The judge also stated that the group has failed to properly notify Costco and the state agencies involved in the litigation of its efforts to have the liquor store closed.

United Retailers, a statewide consortium of liquor store owners, and Akins, the owner of a package store across the street from Costco, are appealing in court the decision to license the Costco operation, and the judge's ruling does not mean an end to that effort. The Arkansas Beverage Control Board unanimously approved the Costco license in June over the objections of the retailers group.

Costco attorney Mike Shannon with Quattlebaum, Grooms & Tull, responded Tuesday to the appeal in a letter to the judge, stating the Costco defendants have yet to receive formal notice of the appeal and the petition to court-order the store closure.

The warehouse seller "has a lawfully issued, valid license to sell liquor at its Costco liquor store," Shannon wrote.

Shannon noted that the group's complaints and arguments about the validity of licensing the Costco operation were rejected by regulators last month when the control board approved the store's spirit sales license.

"The board heard witnesses presented by the plaintiffs, considered the same arguments being brought in the complaint, and rejected those same arguments," the company letter states, describing how it anticipates sales of $250,000. "No reason exists ... to entertain a request for the extraordinary remedy of a preliminary injunction."

The appeal says the board directors broke the law to permit Costco, ignoring mandates on the number of retailers. The petition further alleges Little Rock is ineligible for another liquor store.

According to the petition, the city has 56 retailers licensed, which is 30 more than the law allows for a city of Little Rock's size, with 20 of them within 6 miles of Costco.

Further, the petition complains that Costco has an unfair advantage, given that it sells merchandise that traditional package stores are not allowed to stock, stating that Costco is getting around state regulations by setting up its shop in a store adjoined to its retail store, where it will sell beer and wine.