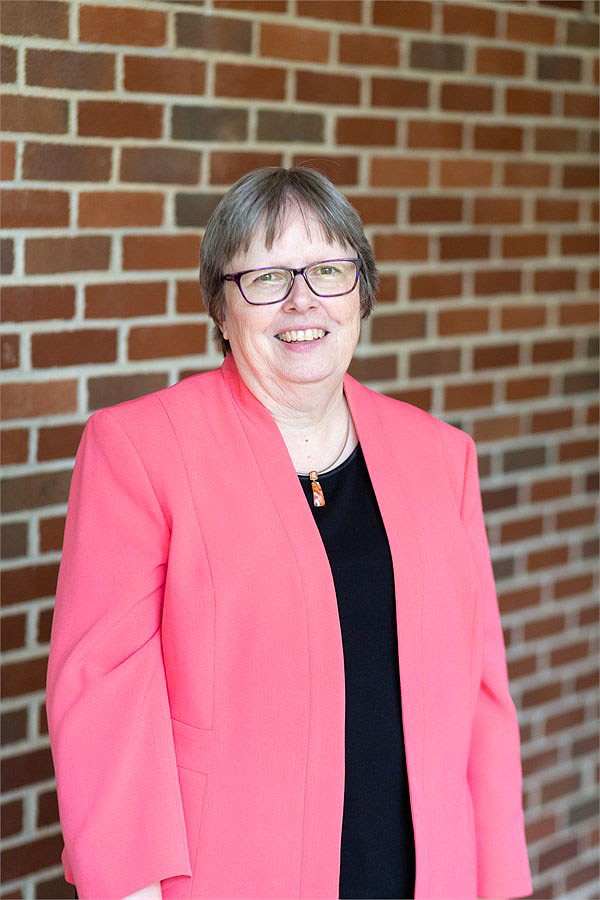 Among hundreds of students graduating from Eastern Connecticut State University at the university'd 131st annual commencement exercises May 15 and 16 was Jhomara Hernandez of Pea Ridge, who graduated with a Bachelor of Arts in political science.

Wheaton College student Alexandra Walter of Fayetteville was named to the Dean's List for the spring 2021 semester.

To earn Dean's List honors at Wheaton, an undergraduate student must carry 12 or more credit hours and achieve a 3.5 grade point average or higher on the 4.0 scale.

The $72,000 fellowships largely cover tuition, fees, books, room and board, and other academic expenses over four years, providing these students the freedom to pursue original research, study abroad, service learning and other academic interests.

The fellowship funds can also be combined with other scholarships and grants, such as the $1.2 million in study abroad and research grants that the Honors College awards to students each year.

The new fellows boast an average grade point average of 4.24 and an average composite ACT score of 34.29.

Honors College fellows for the Class of 2025 include:

Award winners were announced in a virtual ceremony on June 11 as a part of the organization's virtual national conference.

Debbie Miller, a communication faculty member and the faculty adviser for The Threefold Advocate, received second place in the Collegiate/Education Division for faculty adviser of a student publication, station or site.

Miller also was elected treasurer of the NFPW and will serve a two-year term that concludes in 2023.

The University of Arkansas at Fort Smith has released the Dean's List for the spring 2021 semester. Students in Northwest Arkansas are listed here. Those with a 4.0 (straight-A) grade point average are marked with an asterisk. 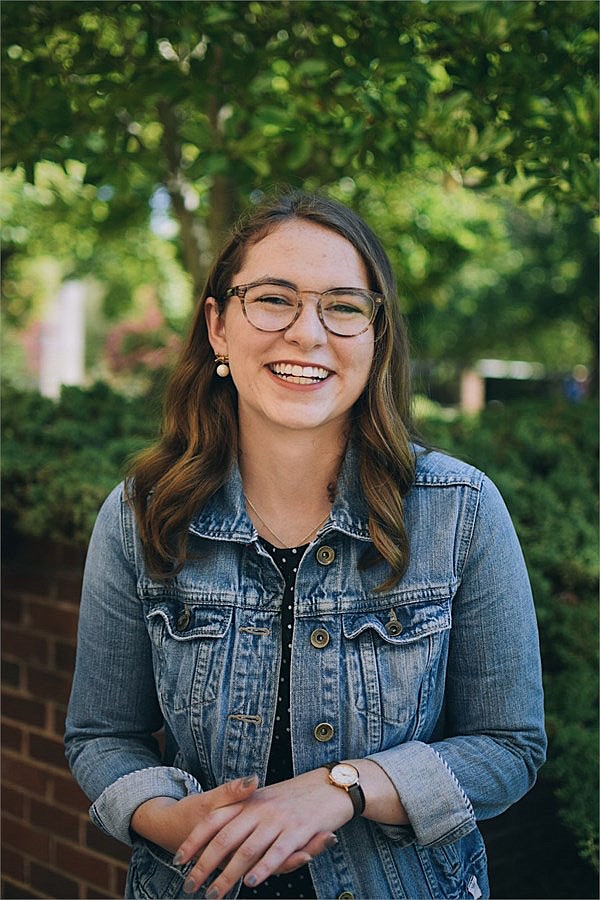 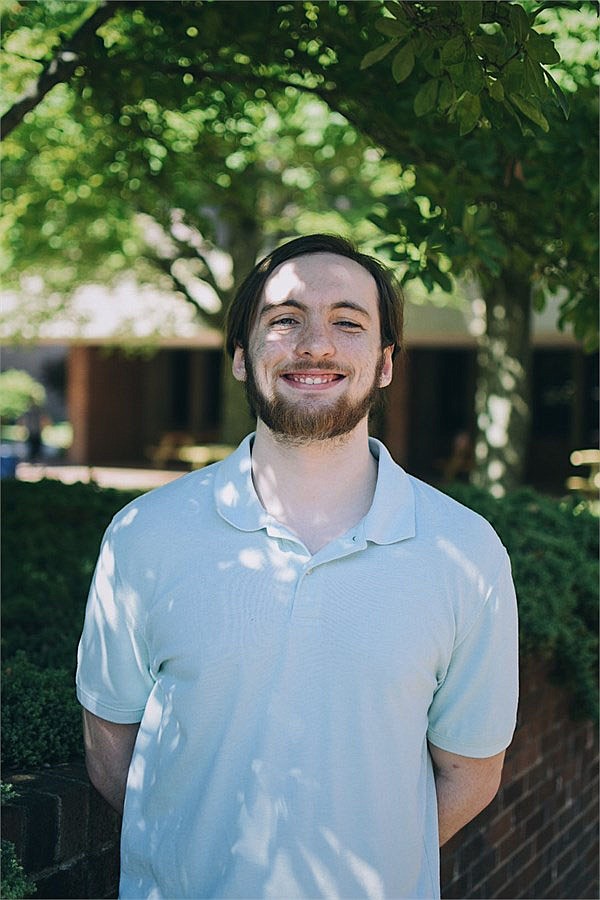 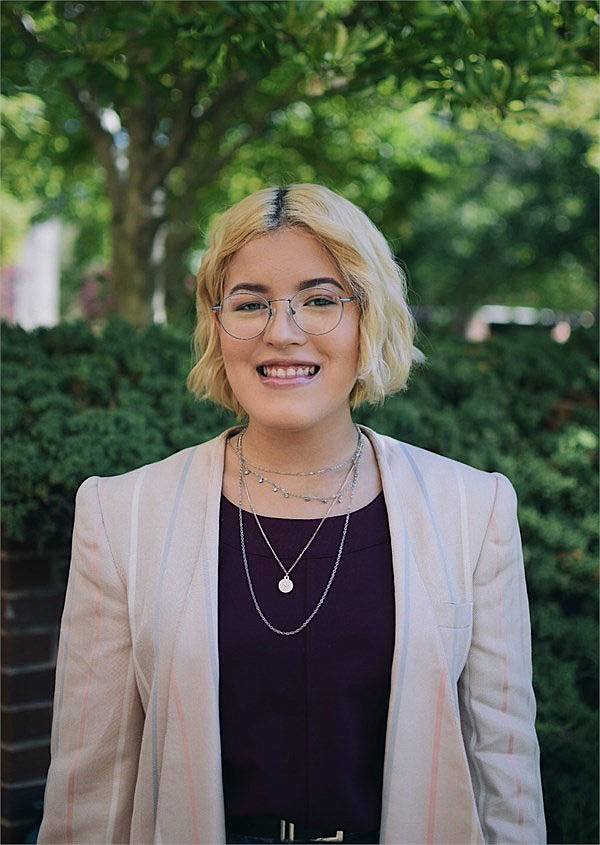