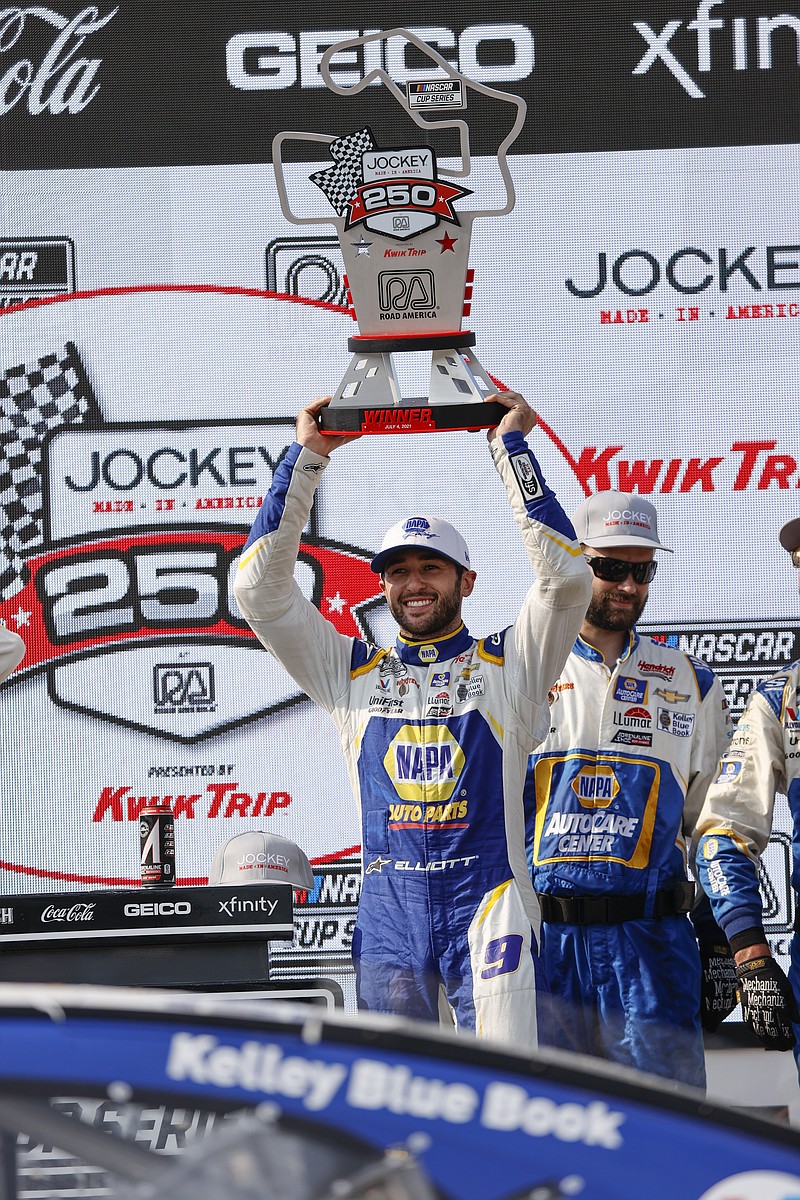 But chasing a victory at Atlanta has proved elusive.

Larson led 269 of 325 laps and won the first two stages in Atlanta in March before fading late on old tires as Ryan Blaney took an improbable win.

Larson watched video of that race this week, hoping to avoid another heartbreaking letdown.

"I learned a lot in the moment," Larson said. "I think there's even more I can learn re-watching it. ... You learn from everything, the good races, and you definitely learn from the races you feel like you gave away. So there's definitely a lot to be learned."

Elliott, from Dawsonville, Ga., has never won in six tries on his home track. The spring race was especially frustrating as engine problems left him 38th.

Elliott clinched a playoff berth with his second win of the season last week. A first win in Atlanta, where his father, NASCAR Hall of Famer Bill Elliott, was a five-time champion, would be special.

"I don't know that I feel more pressure, but I certainly want to do good," Chase Elliott said. "I feel that everybody who has a home track or a place that's close to them, you always want to do good there, and it's just been a place I haven't done all that great at."

Elliott will start on the pole, beside Kyle Busch. The starting lineup was set based on last week's finish. Larson will start sixth.

Blaney is still looking for a second 2021 win. He believes his return to Atlanta provides a good measuring stick for his Penske team.

"I think this weekend will be a really good idea to see where we stack up, going back to a place where we won," Blaney said, adding "I think we'll be good."

For one final race, NASCAR drivers can enjoy the old, battered Atlanta Motor Speedway track after years of lobbying to delay the inevitable resurfacing project.

This will be the last race before the track surface, which is 24 years old, is repaved and remodeled. The changes will bring higher banks and a more narrow racing surface.

Drivers who weren't consulted on plans announced this week say change isn't good. Some drivers say the tighter turns give more cause for concern than higher banks.

Track officials say the resurfacing was inevitable and fans will approve the new look.

"A lot of people thought those races down there became boring because the runs became really long, they get spread out, the cars that were good on long runs would drive away from the field and all those things," Childers said. 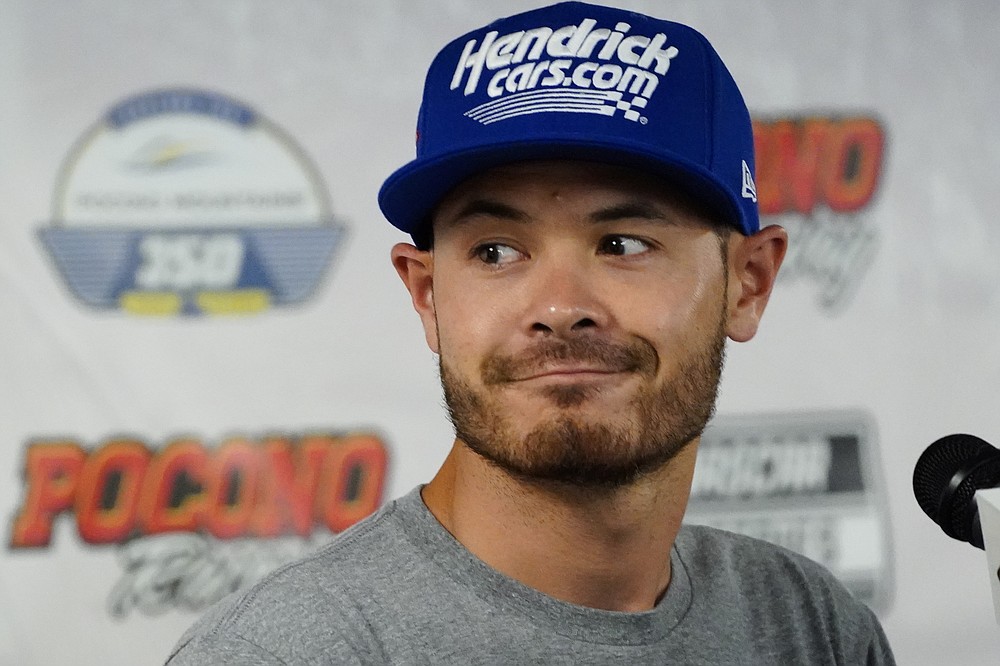 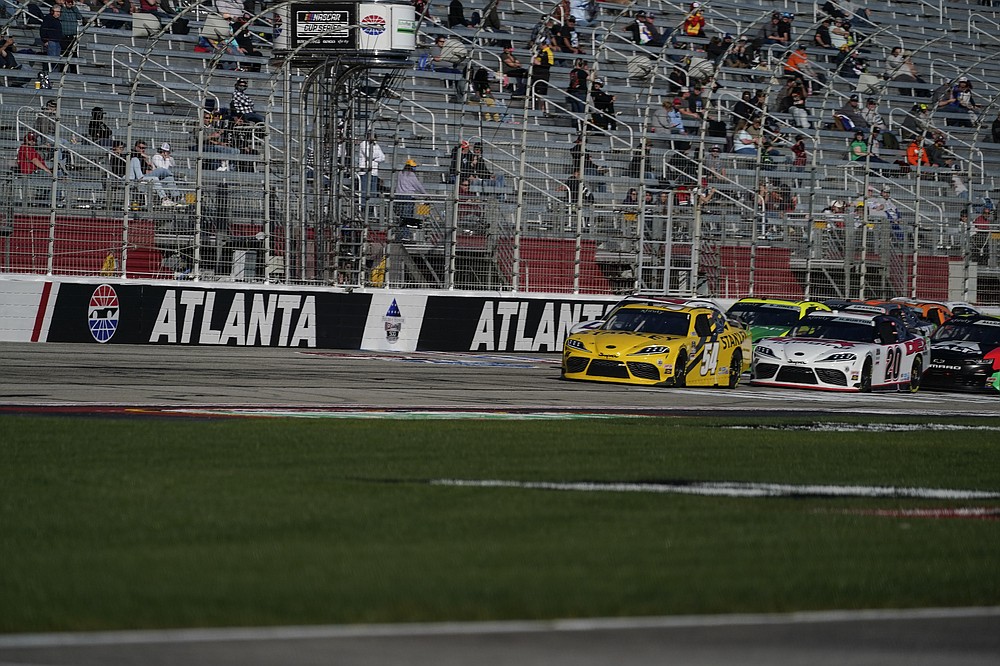