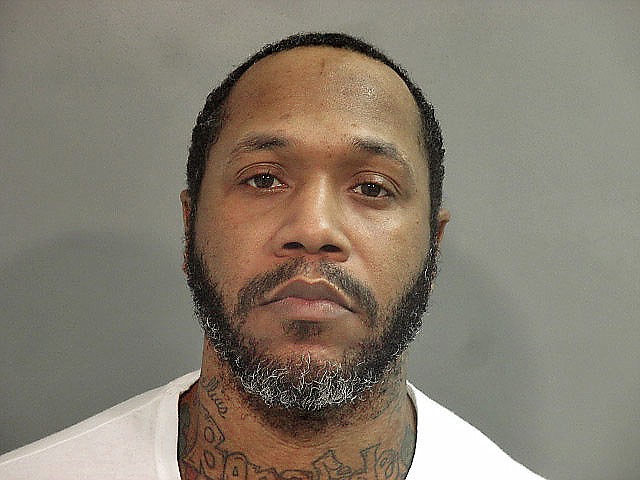 FAYETTEVILLE -- A convicted felon was sentenced Thursday to more than nine years in federal prison for having a gun.

Marcellius Ricardio Phillips, 38, of Fayetteville was sentenced to 110 months in federal prison followed by three years of supervised release on one count of being a felon in possession of a firearm.

Detectives spoke with Phillips outside his home before the search and found a loaded handgun in his pants pocket, the documents said. Phillips is a convicted felon and is prohibited from possessing firearms.