Olympics likely to open during state of emergency 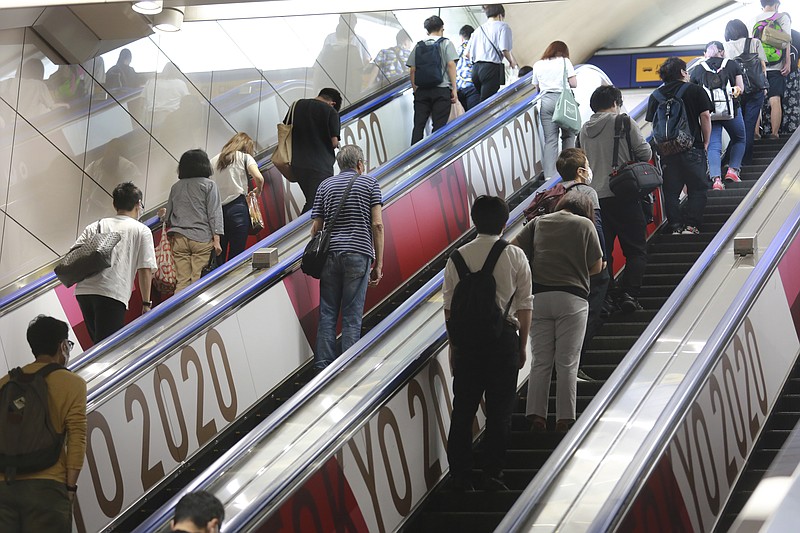 TOKYO -- Surging covid-19 cases in Tokyo have hit a two-month high that almost guarantees the Japanese government will declare a new state of emergency to start next week and continue for the duration of the Tokyo Olympics.

The pandemic-delayed Olympics open in just over two weeks on July 23.

IOC President Thomas Bach is scheduled to arrive in Tokyo today, when he will be greeted by the rising cases as he self-isolates for three days in the International Olympic Committee's five-star hotel in the capital.

A new state of emergency could lead to a ban even on local fans. That decision on fans is expected Friday when local organizers meet with the IOC and others.

The present quasi-state of emergency ends Sunday. Tokyo reported 920 new cases on Wednesday, up from 714 last Wednesday. It is the highest total since 1,010 were reported on May 13.

Prime Minister Yoshihide Suga met with key ministers to discuss virus measures and reportedly is considering reinstating a state of emergency in the capital until Aug. 22. The Olympics end on Aug. 8.

Suga did not confirm the report but noted Tokyo's upsurge and vowed "to do everything we can to prevent the further spread of the infections."

Suga said he would make a final decision today after consulting with a panel of experts.

Fans from abroad were banned from attending the Olympics months ago. But just two weeks ago, organizers and the IOC decided to allow venues to be filed to 50% of capacity but not to exceed 10,000.

U.S. teams have been getting regular updates about what may change leading up to their arrival in Tokyo, and addressing any concerns they may have.

The soaring cases are likely to mean that venues will be without any fans, although sponsors and others may have access. The no-fan atmosphere could include the opening ceremony at the $1.4 billion National Stadium.

"The infections are in their expansion phase and everyone in this country must firmly understand the seriousness of it," Dr. Shigeru Omi, a top government medical adviser, told reporters.

He urged authorities to quickly take tough measures ahead of the Olympics with summer vacations approaching.

"The period from July to September is the most critical time for Japan's covid-19 measures," Omi said.

Tokyo Governor Yuriko Koike told reporters that she expects the government to declare a state of emergency in Tokyo, a fourth for the capital since the pandemic began early last year.

Separately, a government covid-19 advisory panel met Wednesday and expressed concerns about the ongoing resurgence of the infections.

"Two-thirds of the infections in the capital region are from Tokyo, and our concern is the spread of the infections to neighboring areas," said Ryuji Wakita, director-general of the National Institute of Infectious Diseases.

The Olympics are pushing ahead against most medical advice, partially because the postponement of 15 months stalled the IOC's income flow. It gets almost 75% of its income from selling broadcast rights, and estimates suggest it would lose between $3 billion and $4 billion if the Olympics were canceled. 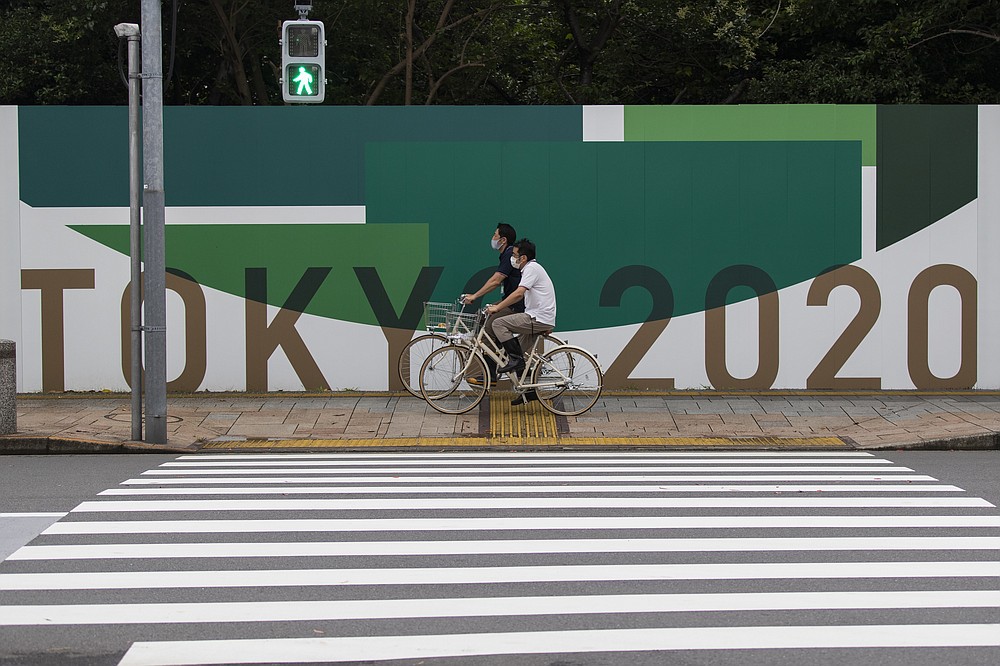 In this July 1, 2021, file photo, men cycle along the wall installed to close off a park being prepared for the Olympics and Paralympics Games in Tokyo. The pandemic-delayed Tokyo Olympics are shaping up as a TV-only event with few fans — if any — being allowed when they open in just over two weeks. Japan's Asahi newspaper, citing multiple unidentified government sources, says the opening ceremony will be limited only to VIP guests. (AP Photo/Hiro Komae, File) 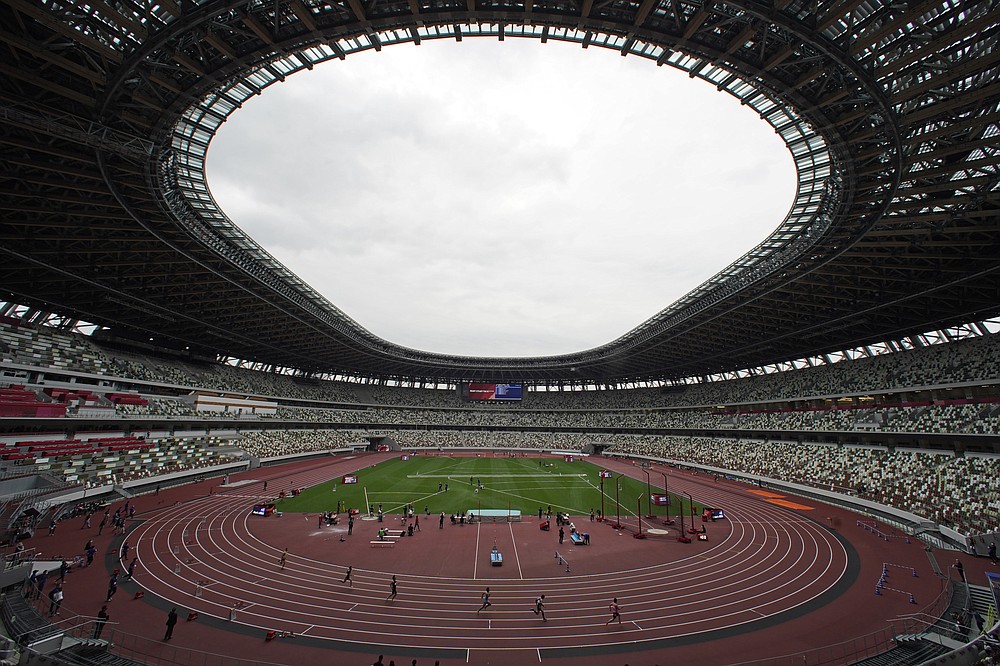 In this May 11, 2021, file photo, athletes compete in the men's 400-meter T20 race during an athletics test event for the Tokyo 2020 Paralympics Games at National Stadium in Tokyo. The pandemic-delayed Tokyo Olympics are shaping up as a TV-only event with few fans — if any — being allowed when they open in just over two weeks. Japan's Asahi newspaper, citing multiple unidentified government sources, says the opening ceremony will be limited only to VIP guests. (AP Photo/Shuji Kajiyama, File)

Print Headline: Olympics likely to open during state of emergency