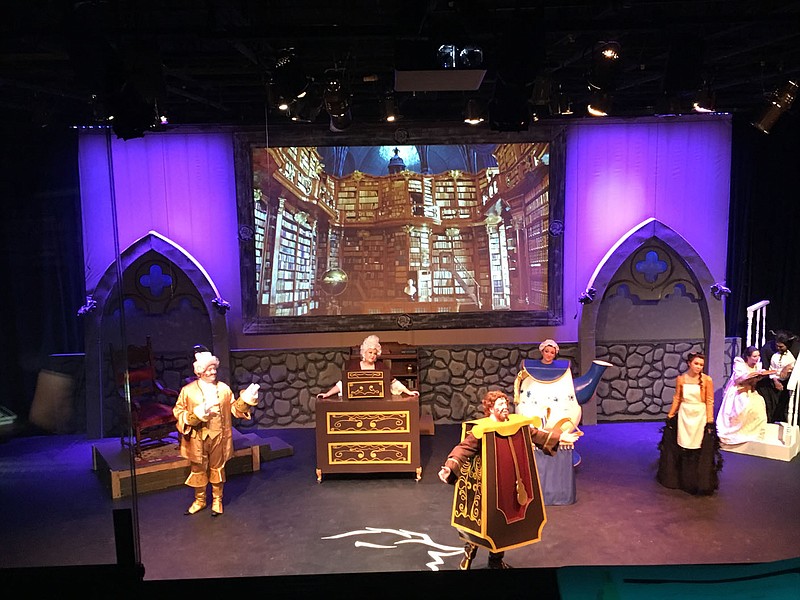 “Disney’s Beauty and the Beast,” performed in 2019, was the last summer musical at Fort Smith Little Theatre before the pandemic forced the stage to go dark in 2020. Founded in 1947, the company will celebrate its 75th year in 2022, but it will re-open in September for a partial 2021 season, beginning with “Clue.” (Courtesy Photo)

Fort Smith Little Theatre's stage might have been dark for a little over a year now, but the intrepid septuagenarian community theater wasn't going to let a little thing like a global pandemic get in the way of providing the River Valley community with quality stage productions for too long. In late June, the company announced its reopening with a production of "Clue," set to premiere on Sept. 23.

"It's a dark and stormy night, and you've been invited to a very unusual dinner party," reads the play's description. "Each of the guests has an alias, the butler offers a variety of weapons and the host is, well -- dead. So whodunit? Join the iconic oddballs known as Scarlet, Plum, White, Green, Peacock, and Mustard as they race to find the murderer in Boddy Manor before the body count stacks up. Based on the cult classic film and the popular board game, 'Clue' is a madcap comedy that will keep you guessing until the final twist."

Eric Wells, FSLT production chairman, says this particular play was chosen as the company's first since the beginning of the pandemic because of its ability to raise spirits and provoke laughs.

"This will be a perfect reopening production," Wells says. "After the past year, a quirky comedy is just what we all need."

The large cast offers plenty of opportunities for local thespians: Auditions are being held at 7 p.m. July 12, and co-directors Scott and Rikkee Black are looking for five to 10 males and five to 10 females, approximately 20 to 65 years of age.

"We are so excited to finally have a date for reopening," she says. "There's a lot of cleaning, painting and preparing of our facility going on. We are also finalizing reopening policies and procedures. At least for the first few shows, things will be a little different than they have been in the past. Some policies may change from one show to the next, but complete information will be provided prior to each production."

The full season, ending in December, will include "Parfumerie" and the Christmas-themed show "Wonderthon."

"Then, for next year, we will offer a full season of shows," promises Wells.

The all-volunteer community theater was founded in 1947, when the Young Ladies Guild of Sparks Memorial Hospital sponsored an amateur production of the play "Mr. and Mrs. North" as a fundraiser. Itinerant at first, the company would eventually move into a renovated grocery store in 1952 and then, more than 30 years later, into its current space at 401 N. Sixth St. Support from the community has remained strong throughout the theater's history, and, today, the company boasts more than 900 season patrons every year. Next year, the company will celebrate its 75th anniversary. Supporters, patrons and volunteers are encouraged to submit their memories about the theater online at fslt.org for use in a virtual scrapbook compiled for the anniversary celebration.

With a 75-year lifespan, the temporary pause caused by a global pandemic might end up seeming like just a blip in the company's long-term success.

"We are so grateful to our loyal volunteers, generous patrons and supportive business partners who helped us bridge the pandemic," says Hester. "Show sponsors carried through with their planned donations, local businesses helped reduce our overhead and operating costs and more than 90% of our season pass patrons agreed to donate back to us the value of their unused tickets. Together, they made it possible for our nonprofit to remain shuttered these many months.

"Now that we can safely reopen, we look forward to bringing up the lights in September and seeing everyone in their favorite seat." 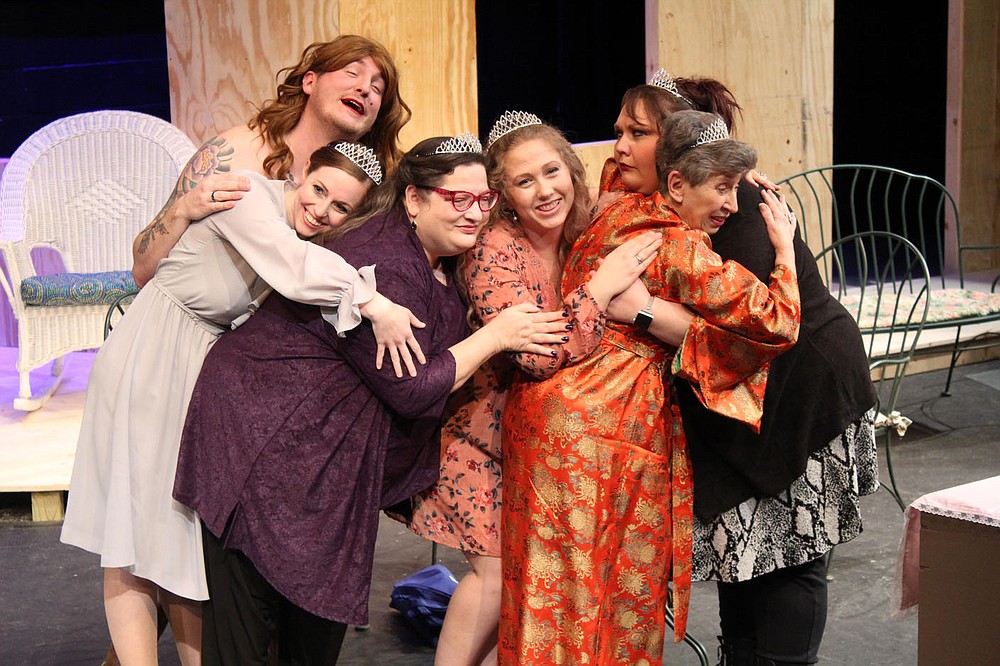 On The Cover: The Glitter Girls was the last full-run FSLT production in 2020 before the pandemic forced the stage to go dark. (Courtesy Photo)
More News