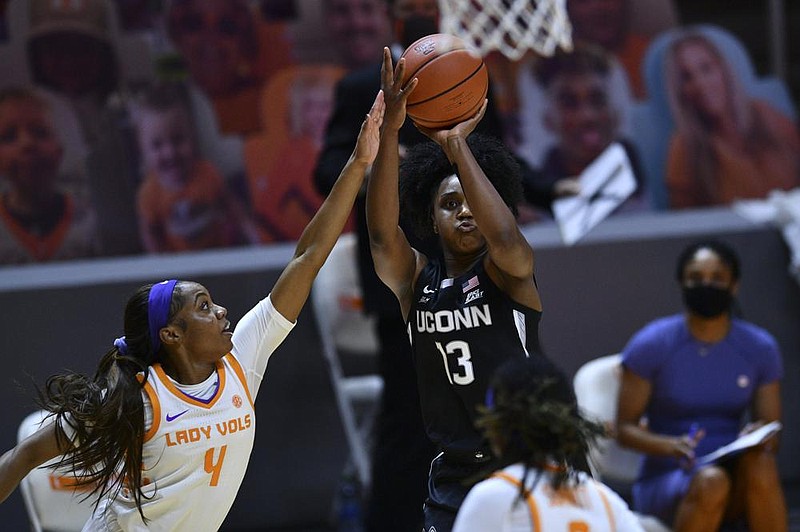 Arkansas native Christyn Williams (13) puts up a shot for Connecticut during the No. 3 Huskies’ 67-61 victory over No. 25 Tennessee on Thursday. Williams led UConn with 20 points. (AP/Saul Young)

KNOXVILLE, Tenn. -- It couldn't have been a better script for Evina Westbrook's return to Rocky Top.

UConn's redshirt junior guard, who transferred from Tennessee two years ago, connected on back to back fourth-quarter three-pointers to spark the No. 3 Huskies (9-0) to a 67-61 victory over the No. 25 Lady Volunteers (9-3) Thursday night.

Westbrook's two three-pointers early in the fourth quarter turned a tie game into a UConn lead that got as large as nine points. The Huskies never surrendered the advantage.

"I pulled Evina aside during the shoot-around [early in the day]," said Huskies Coach Geno Auriemma. "I told her there's a difference between playing with a lot of emotion and not letting emotion get in the way.

"Those shots that she made were pretty important."

"I leaned on my teammates in this game," Westbrook said. "I didn't listen to the boos or the fans yelling 'traitor.' I knew they had my back. I just played like myself. I was more anxious than anything else. After it was over, the first thing out of my mouth was how glad I am it was over."

UConn freshman Paige Bueckers added 9 points, 8 rebounds and 7 assists for the Huskies (9-0). After rolling her right ankle with just over 3 minutes left, Bueckers left the court for a minute to get her ankle taped up. She returned and hit a huge three-pointer from the wing with 28 seconds left that gave the Huskies a 66-61 lead and sealed the win. 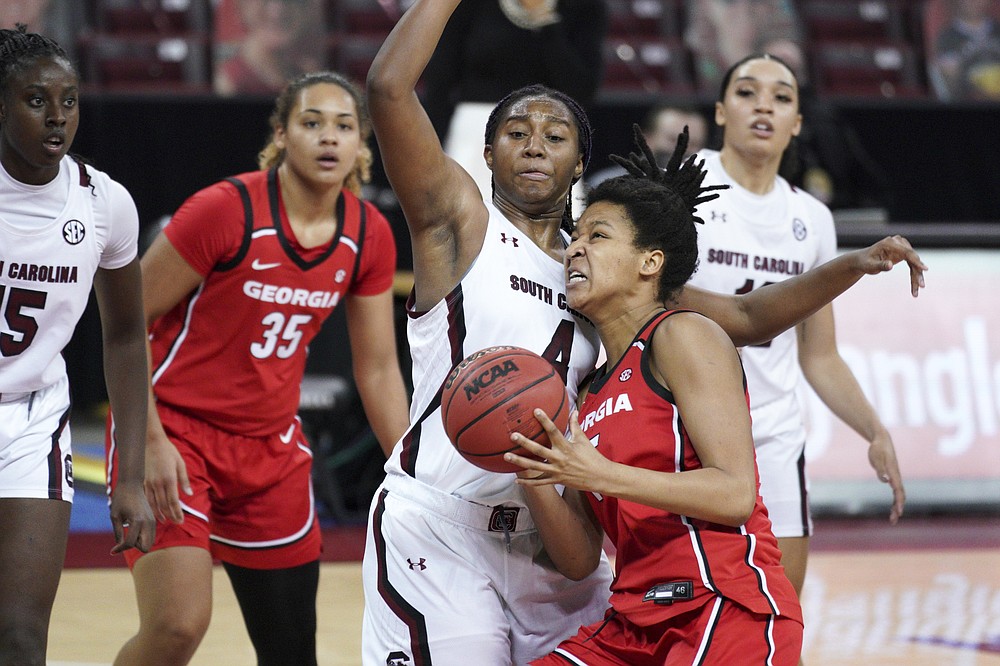 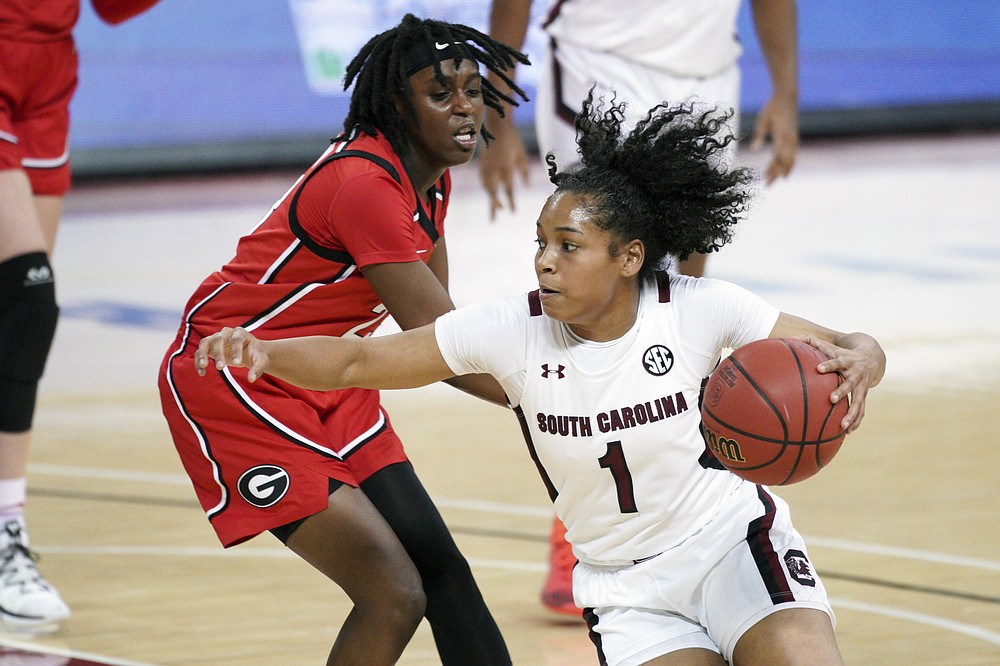 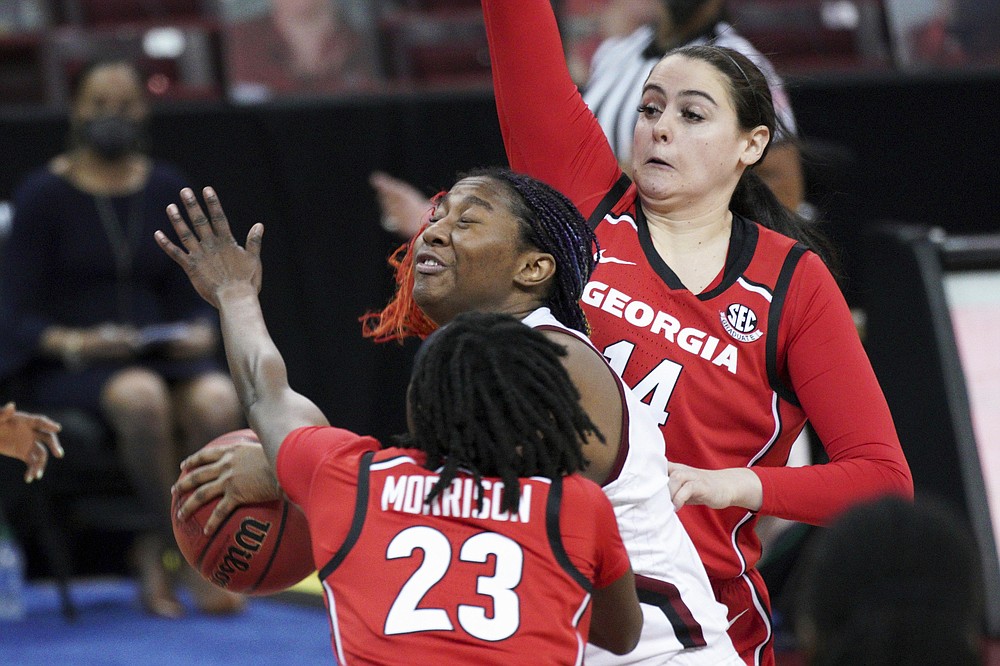