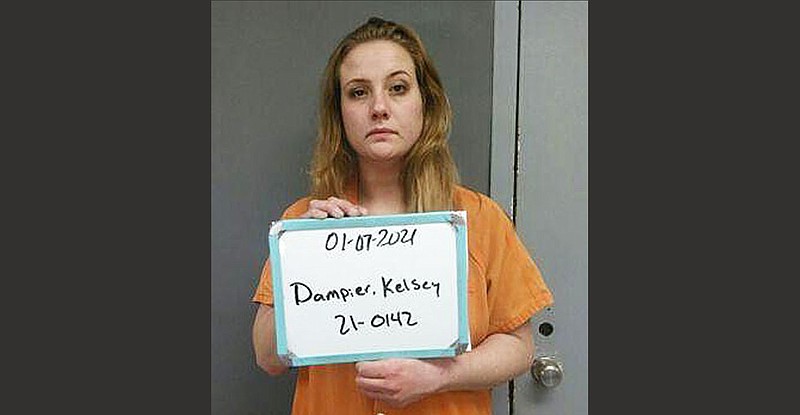 Dampier was charged Friday with first-degree murder and possession of a firearm by certain persons. Bail was set at $500,000 cash.

Police responded about 3:30 p.m. Jan. 7 to the 600 block of North 18th Street to a report of a shooting. They found Joshua Flanagan, 37, of Fort Smith with a gunshot wound in the stomach. He was taken to a hospital where he died, according to a probable cause affidavit.

A witness told police Dampier was upset because her phone had been stolen, and Dampier traced her phone to Flanagan, according to the affidavit.