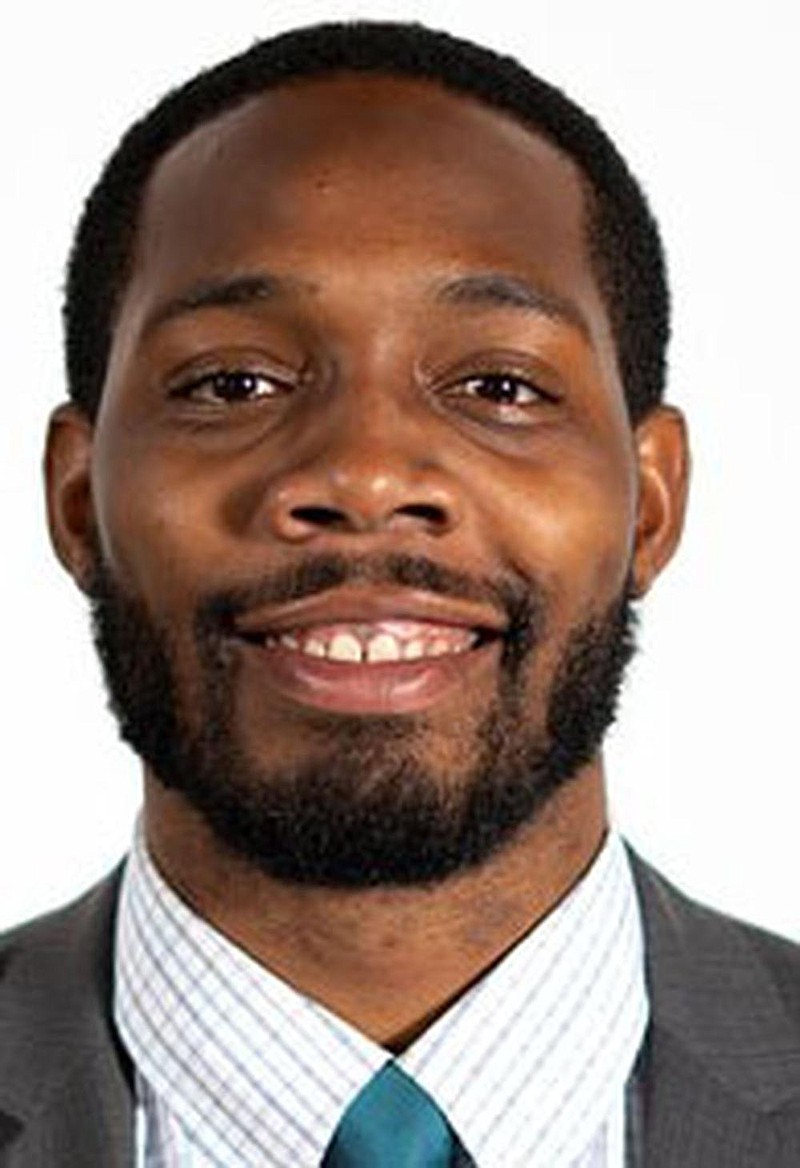 FAYETTEVILLE -- New University of Arkansas receivers coach Kenny Guiton will earn $300,000 per year on a two-year deal with a selection of performance incentives, according to his contract obtained Wednesday through a public records request by the Arkansas Democrat-Gazette.

The salary and term of Guiton's agreement had been confirmed by a UA official earlier this month after Coach Sam Pittman moved swiftly to hire the 29-year-old from the same position at Colorado State after receivers coach Justin Stepp took a position with South Carolina in his hometown of Columbia, S.C.

Guiton, a former quarterback at Ohio State, has moved swiftly through the coaching ranks after breaking in as a graduate assistant at the University of Houston in 2015. After a brief stint as a quality control assistant at Texas, Guiton returned to Houston for the 2017-18 seasons, and worked there with current Arkansas offensive coordinator Kendal Briles in 2018.

Offensive linemen Atondre Smith, a senior, and Mark Evans, a junior, garnered first-team honors for the Golden Lions, who are set to begin their spring football season Feb. 27 against Texas Southern. The duo was joined by senior wide receiver Harry Ballard and senior specialist Tyrin Ralph on the first team.

The Lyon College women moved up one spot to No. 22 in the NAIA coaches' poll released Wednesday.

The Scots won their first two games of the season last weekend. They defeated Hannibal-LaGrange 68-52 and Missouri Baptist 82-69.

Lyon will play its first home game today against Stephens College at 5:30 p.m.

The University of Central Arkansas received 220 points and was picked to finish fourth in the Southland Conference in a preseason poll of league coaches and sports information directors released Wednesday.

The Sugar Bears enter their first full season under Coach John Newberry, who led the team on a late push that got UCA into the 2019 conference tournament. 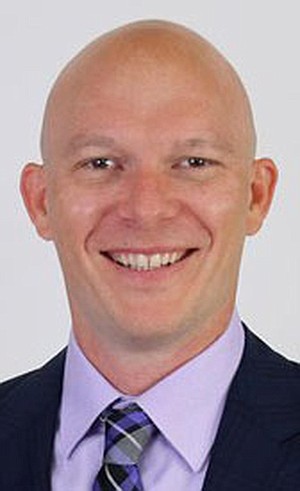