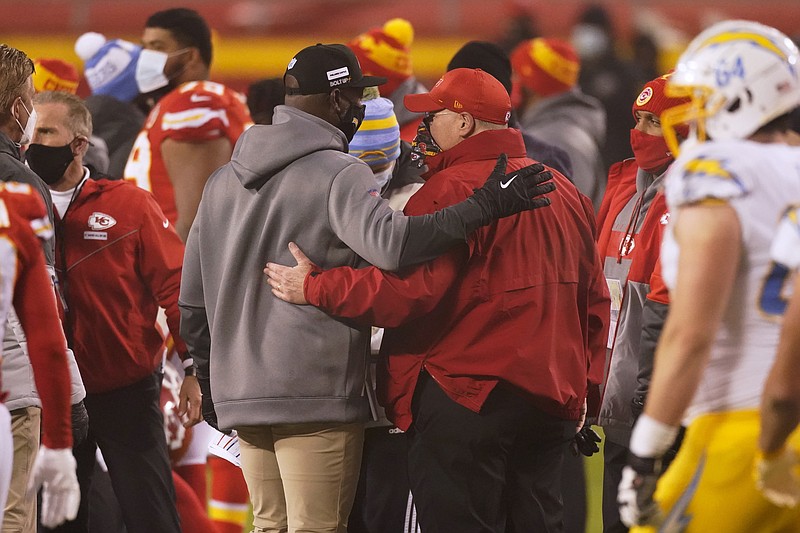 KANSAS CITY, Mo. -- The Kansas City Chiefs had to wait until the very last of the six wild-card games played over the weekend to find out who the reigning Super Bowl champions would play in the divisional round of the playoffs.

As if they hadn't sat around long enough.

The Chiefs clinched the No. 1 seed in the AFC and its lone first-round bye in Week 16, allowing Coach Andy Reid to sit just about every crucial player for their regular-season finale.

That means Patrick Mahomes and his cadre of standout support, along with Tyrann Mathieu and other defensive stars, will have gone 21 days without stepping on the field for a game by the time they face the Cleveland Browns on Sunday for a spot in the conference championship game.

"We had a bird's-eye view yesterday of watching them. They're a good football team and we knew that," said Reid, whose staff had begun preparing for each of the four possible opponents long ago. "We had a chance to study them last week, as we did the other teams we might be playing. All in all, we'll start the week of practice tomorrow and go from there."

It should be the first practice in quite a while that the Chiefs are relatively healthy.

Tyreek Hill was dealing with a hamstring injury the final three weeks of the regular season while fellow wide receiver Sammy Watkins was slowed by a calf injury. In the backfield, Clyde Edwards-Helaire has been trying to return from a high-ankle sprain while Le'Veon Bell was sidelined Week 17 with a knee injury. Up front, offensive lineman Mike Remmers had a back injury that caused him to miss the Chiefs' regular-season finale against the Chargers.

That's just on offense. The defense was just as banged up.

Middle linebacker Anthony Hitchens, who is tasked with calling the plays, spent the past couple of weeks on the covid-19 list. His running mate, Ben Niemann, has been dealing with a hamstring strain and backup Damien Wilson has been limited with a lingering knee injury. Defensive tackles Mike Pennel (back) and Derrick Nnadi (knee) were hobbled on the front end while cornerback Charvarius Ward (hamstring) was slowed on the back end.

"We had some battles there at the end of the season. Games like the Saints, the Bucs, even the Falcons, they were physical football games," Mahomes said.

"To get guys healthy, back to 100 percent, I think we'll be able to utilize our speed and power in the playoffs and really have the best Chiefs football team we've had since the beginning of the year."

They might need to be against the Browns, who earned the right to visit Kansas City by being the lowest-remaining seed in the AFC playoffs, but hardly looked as if they were overmatched Sunday night in Pittsburgh.

Baker Mayfield was efficient through the air, throwing for 263 yards and three touchdowns without an interception. Nick Chubb and former Chiefs running back Kareem Hunt combined to carry 26 times for 124 yards and 2 touchdowns. And their opportunistic defense picked off Ben Roethlisberger four times and recovered a fumble for a touchdown.

In short, they played the kind of game necessary to upset the Chiefs: control the ball and the clock with the ground game, make smart decisions in the pass game and hope that a few turnovers -- or five of them -- go your way.

"There is anticipation, obviously, to who we'll play and that ended up being the last game of the two days," Reid said, "so we had a little bit of a wait to find out and then once you get that, we're going. So you don't get much time to think about anything else, other than that. So I wouldn't tell you I feel any different than I did last year. Everyone had a chance to see how good they are and it'll take all of that. We have to keep our eye right on that." 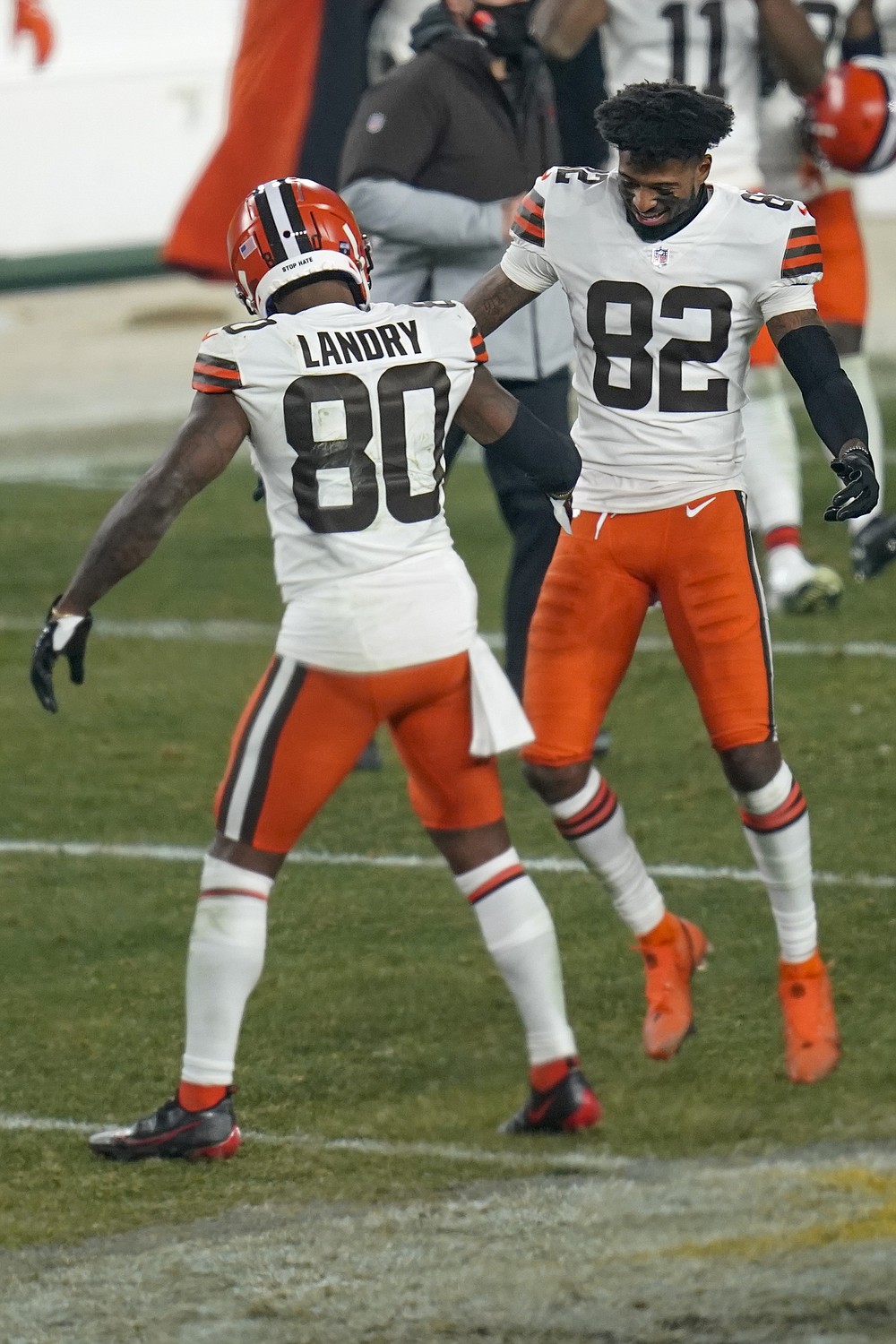