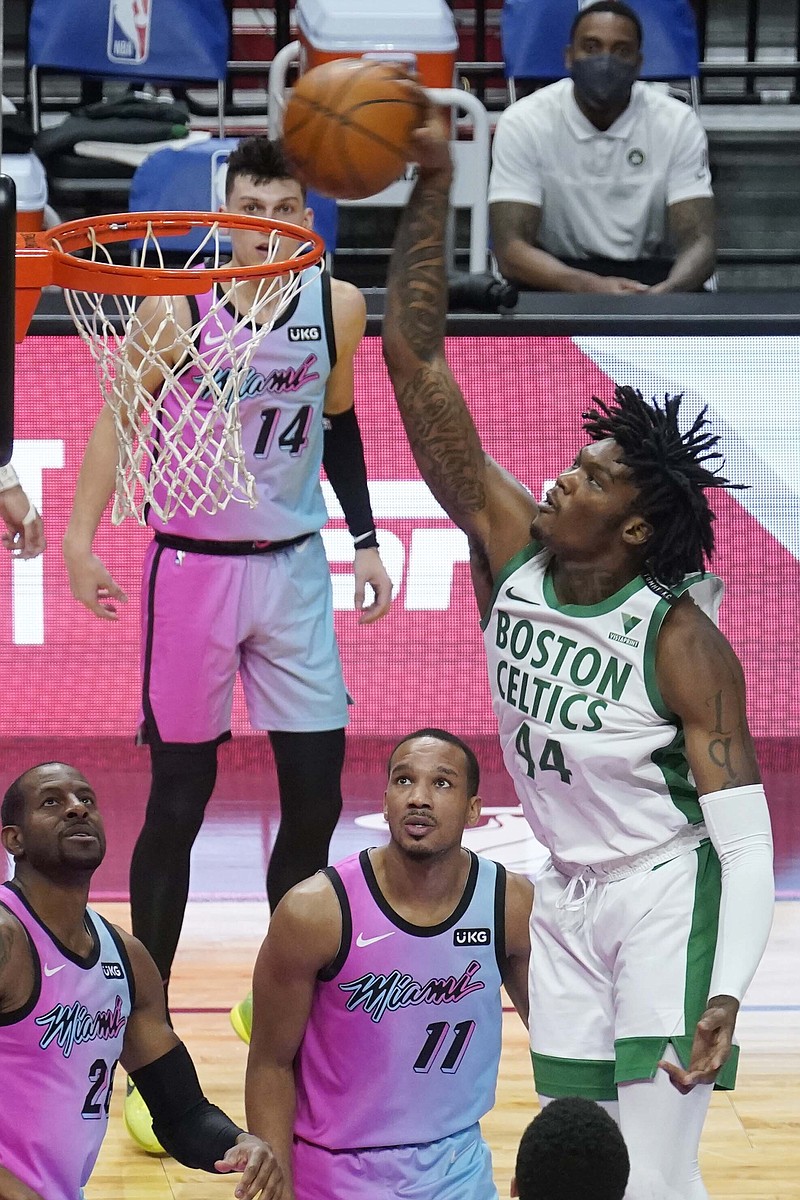 Boston was going to have to face Miami with the NBA minimum of eight players on Sunday night. Turns out, the Heat didn't even have that many.

Sunday's game between Boston and Miami was postponed -- not because the Celtics ruled out seven players because of the league's health and safety protocols for playing during the coronavirus pandemic, but because of concerns of exposure within the Heat roster.

The Heat learned earlier Sunday that guard Avery Bradley would not be available for the game in Boston because of the covid-19 protocols. That meant the Heat had to go through the contact tracing data, and with that process still ongoing late Sunday afternoon, the decision was made to postpone the game.

The league announced the decision about two hours before the scheduled start time.

"You are starting to see what is going on in our country directly affect the NBA because we are no longer in that safety net of the bubble," Denver Coach Michael Malone said in New York after hearing of the Celtics-Heat postponement.

The Celtics would have been without seven players for the game due to the NBA's health and safety protocols for dealing with covid-19, all of them ruled out earlier Sunday -- along with two others because of injury. That would have left Boston with only eight available players, the league minimum.

The Heat didn't even have that many cleared by the NBA to play; hence, the decision to postpone. The team was staying in Boston for the remainder of the tracing process and is scheduled to play in Philadelphia -- another team with virus-related issues -- on Tuesday and Thursday. The 76ers played only seven players Saturday in a loss to Denver, doing so in part because some were ruled out in accordance with the virus protocols. 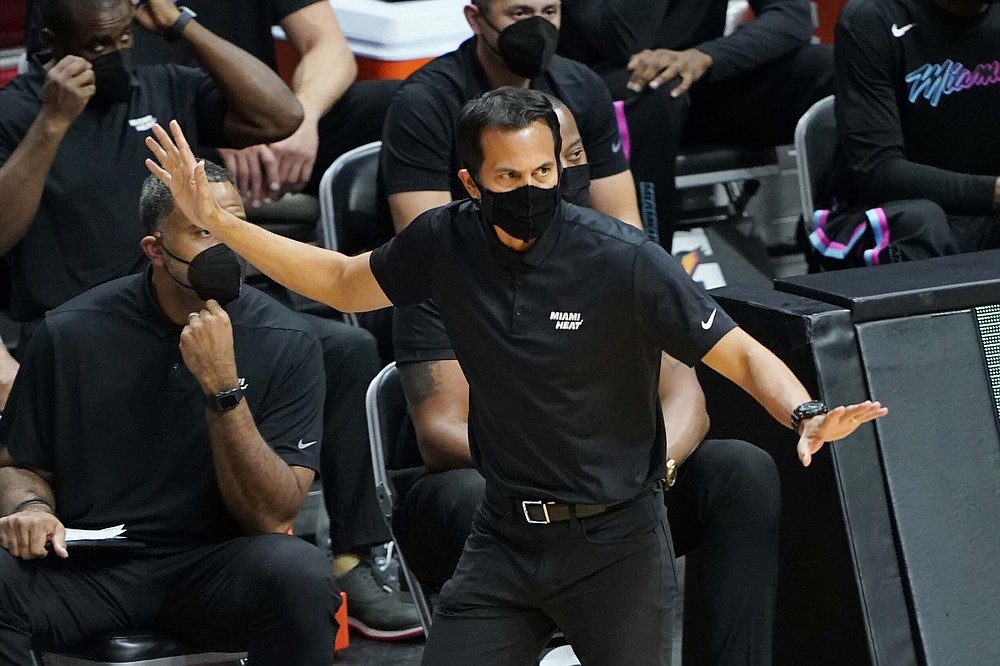