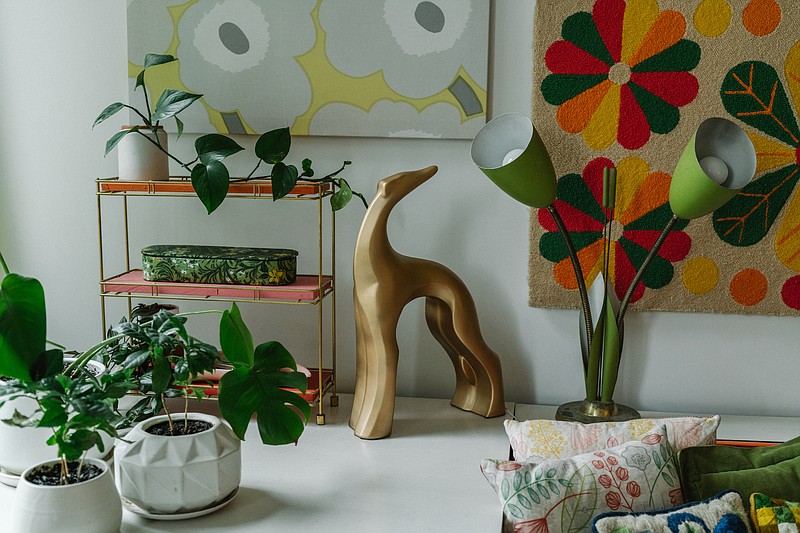 Some of the canine-themed, retro decor in Liz Chai's home. (The New York Times/Nils Ericson)

Elizabeth Chai decided she would not buy anything in 2020, with the exception of food, coffee, toiletries (if she ran out of something essential) and the occasional service — such as a haircut. She would resist the urge to add to her wardrobe or to buy anything material for her home. She would fix things or borrow them instead of buying new ones, and she would get rid of stuff she already had; 2,020 items sold, donated or tossed was her goal.

Her "buy-nothing" commitment was inspired by a desire to minimize her effect on the planet and to better appreciate what she already owns. She told some friends about the project and made a list of rules to hold herself accountable.

This was before the pandemic forced many in the world to become homebound for much of the year. Three months into her experiment, Chai, 40, who works as a graphic designer in Portland, Ore., found herself surrounded solely by her belongings, without the escape or variety of her normal life.

But she stuck to the commitment, regularly donating or selling things she didn't need and resisting temptations to buy new ones. Instead of buying stuff, she has been making a list. If she still wants something on her list at the end of the year, perhaps she'll treat herself in 2021. What she learned is that temptations fade surprisingly fast. 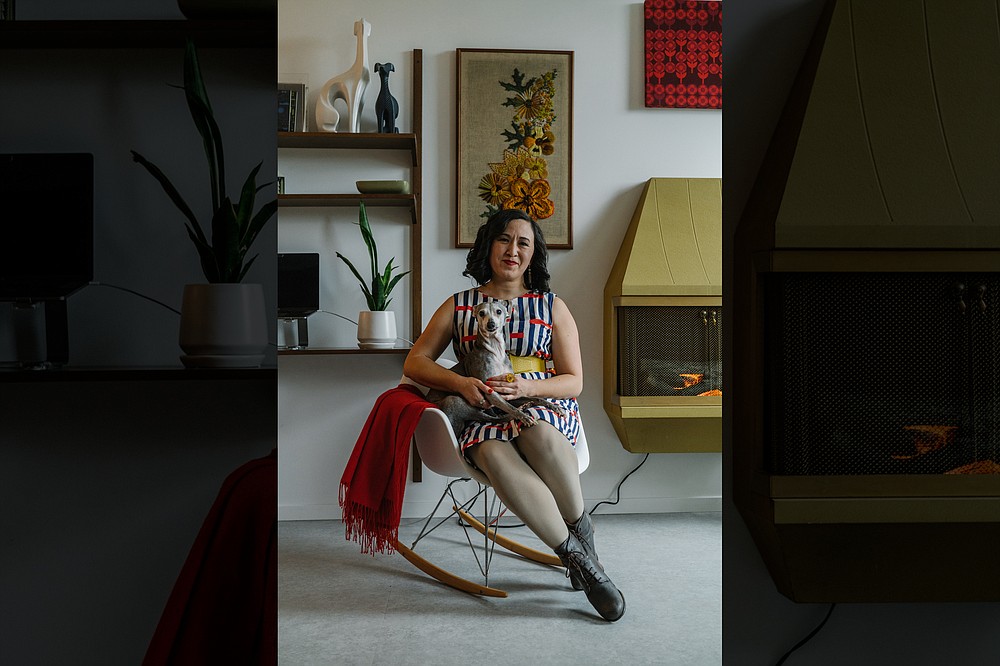 Liz Chai and her dog, Mr. B, at her home in Portland, Ore., in December. (The New York Times/Nils Ericson)

At the start of covid-19 shutdowns, total consumer spending dropped, but online shopping spiked. And despite the cascade of job losses and waves of financial insecurity, there was about a 7% increase in consumer spending of goods from last January to September. (Loungewear, workout equipment, and robot vacuum cleaners are some of the products that sold well last year.)

Still, some found consuming more stressful and fraught than ever. People interviewed for this story were bothered that effects of consumption and waste contribute to a climate crisis, and they see corporations making profits while many people struggle. Buying just about anything already felt like a moral conundrum. The pandemic introduced additional questions of how and what to buy without potentially putting others in harm's way.

Nivi Achanta, who lives in Seattle, became especially curious about being a better consumer. In August, she had to re-examine her spending habits when she lost her job at a tech consulting agency she had been with since 2017; it was her first job out of college and the money was good. But Achanta, 25, said she was often frustrated by a disconnection between the company's stated values and what it actually prioritized. It would talk about elevating social issues, but when it came down to it, profit always came first. "And I was just making rich people richer," she said. 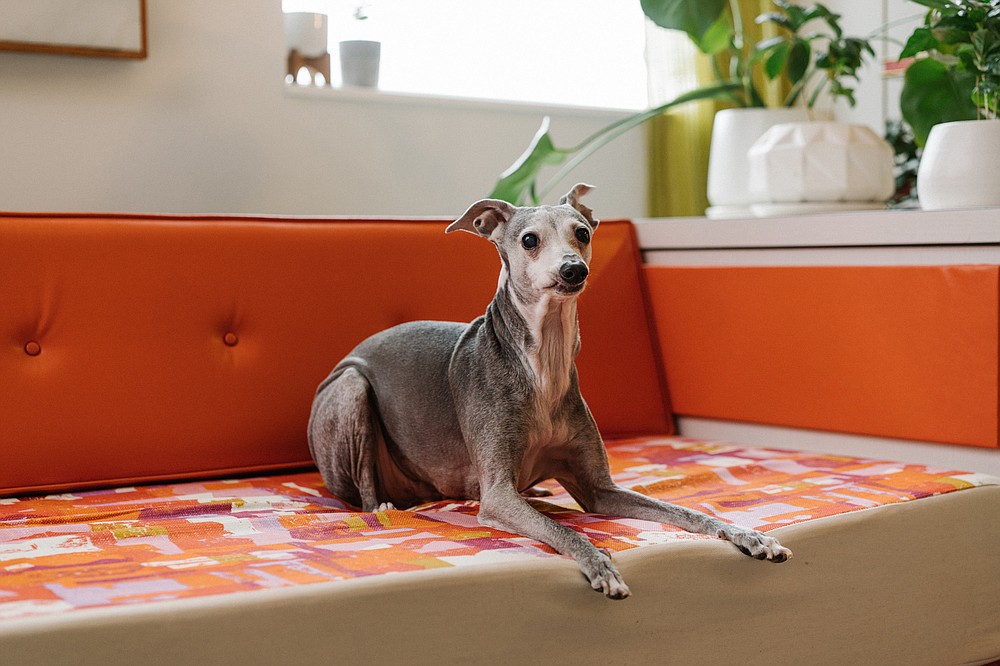 Achanta figured she'd make money first and focus on making a difference later. But losing her job forced that change much sooner. In September, she began working full time on The Soapbox Project, a platform for informing and guiding action on a range of social justice concerns.

In an article she wrote for The Soapbox Project about sustainable holiday gifts, Achanta did not list a bunch of eco-friendly products people can put a bow on, instead writing, "The best way to be sustainable is to stop buying stuff." Her gift suggestions included digital subscriptions and educational resources, along with some products that replace single-use versions. (This was also a practical matter: Achanta went from a six-figure paycheck to making a few hundred dollars a month and living off her savings.)

Through The Soapbox Project, Achanta aims to educate readers about practical ways to decrease their impact on the planet, whether or not they are strapped for cash. For example, she's writing a lot about buying things secondhand. "Now I'm really following through on that advice, because it's environmentally and financially responsible," she said.

Cynthia Tina, the communications director of the Foundation for Intentional Community, sees another option for guilty consumers: joining intentional communities where goods are often shared, made and traded among members. "Not everyone needs to own their own lawn mower or washing machine," she said. 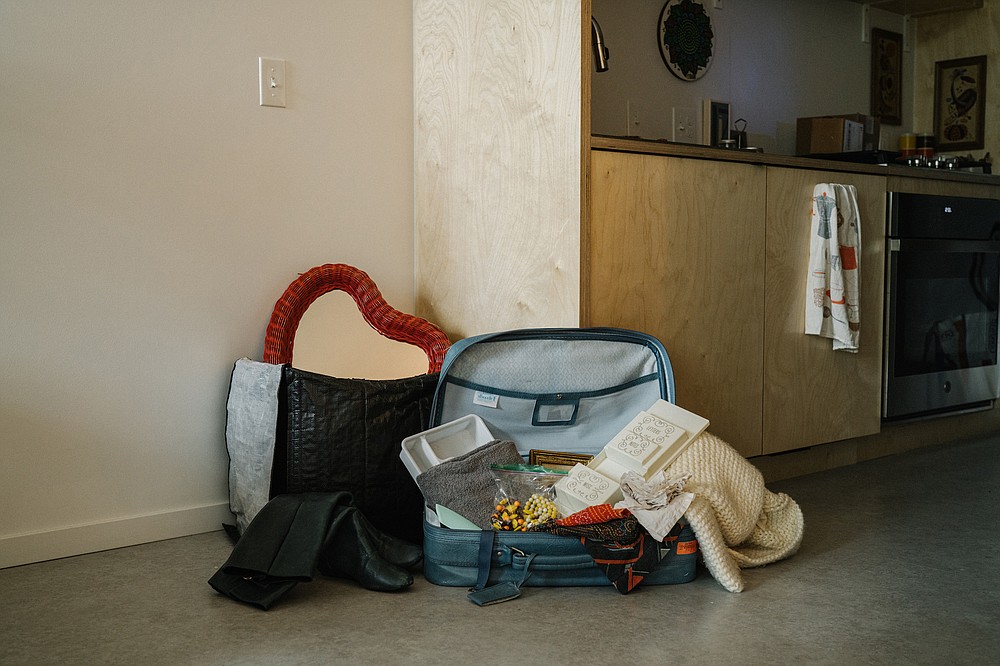 A pile of items waiting to be donated. (The New York Times/Nils Ericson)

Intentional communities range from economically self-sufficient communes with their own systems of income to city-based apartment complexes with shared living space. But sharing resources almost always means sharing germs, too. So while some smaller, rural communities have benefited from the safety of isolation and a closed-off pod of social interactions, others have struggled to balance differing expectations of social distancing among members.

Nevertheless, Tina, 27, noted a surge of interest in communal living last year — particularly around sharing resources. She herself moved into the intentional community Headwaters Garden and Learning Center, an eco-village in Cabot, Vermont, last year. She said she is in the process of building her own house there — solar-powered, made of straw and clay — surrounded by land on which she and fellow community members grow and share food.

It doesn't relieve her of having to buy things or employ people to undertake services, especially when it comes to building her house, but she said, it helps her live life "peripheral to the capitalist, 9-to-5 reality." 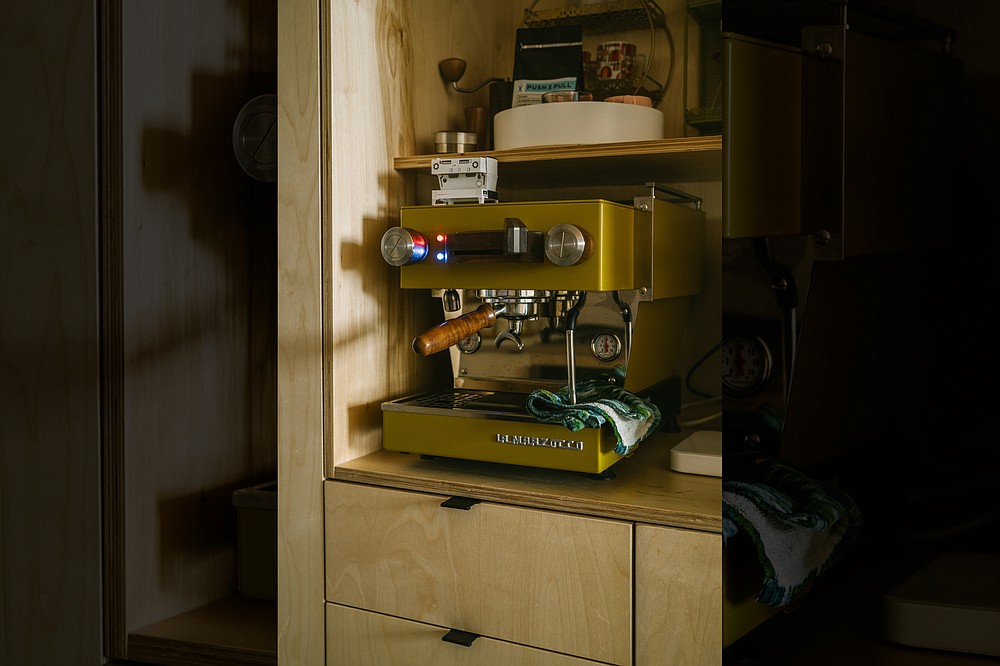 This espresso machine is one of Chai’s few treasures and the most expensive item she owns. (The New York Times/Nils Ericson)

Chai sees resource-sharing as something that can be built into communities wherever people are. Because she focused on using her money more deliberately last year, she was able to help loved ones who lost work and were struggling to pay rent. And when protests broke out in response to the police killing of George Floyd, she donated to bail funds: "I didn't have to think twice about it," she said.

Despite her buy-nothing pledge, she also still supports small businesses such as independent coffee shops through purchases of food and coffee, or through donations.

When a videographer friend made a short video about her buy-nothing project and shared it on Instagram, Chai started to receive lots of questions from people wanting to try something similar.

She considered sharing her list of rules. (OK to buy: coffee filters, tech items if something is broken, gifts. Not OK: cookware, storage bins, notebooks.) "But that is such a tricky thing because the rules I came up with are very specific to me," she said.

Chai did successfully rid herself of 2,020 things by the end of the year with the help of a spreadsheet. So she's thinking about extending the experiment into 2021, and perhaps she will be able to offer more advice then. Because she certainly doesn't regret it. "I'm looking around and everything is something I want to be in here," she said.