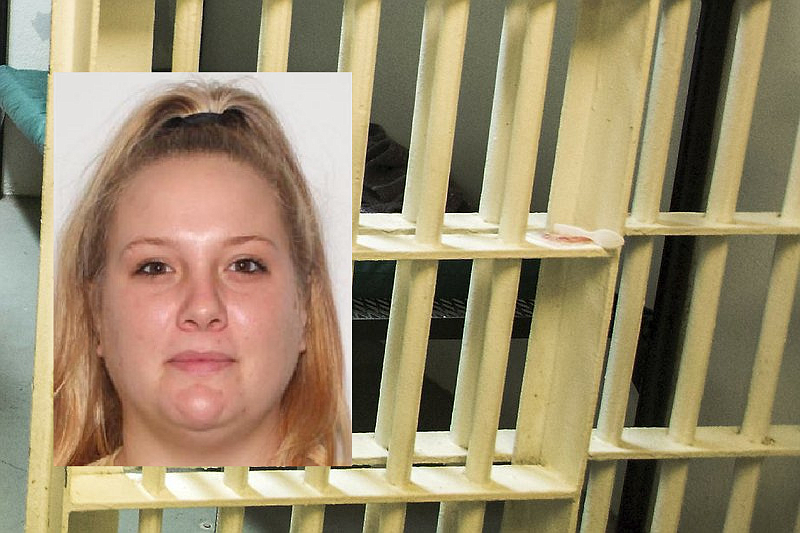 A Hackett woman was arrested Thursday in the shooting death of a 37-year-old man in Fort Smith, police said.

Officers responded to a shooting call at about 3:30 p.m. Thursday in the 600 block of North 18th Street, according to a news release by Fort Smith police.

Upon arrival, officers found one victim, Joshua Flanagan of Fort Smith, the release states. Police said Flanagan was taken to a local hospital where he was pronounced dead.