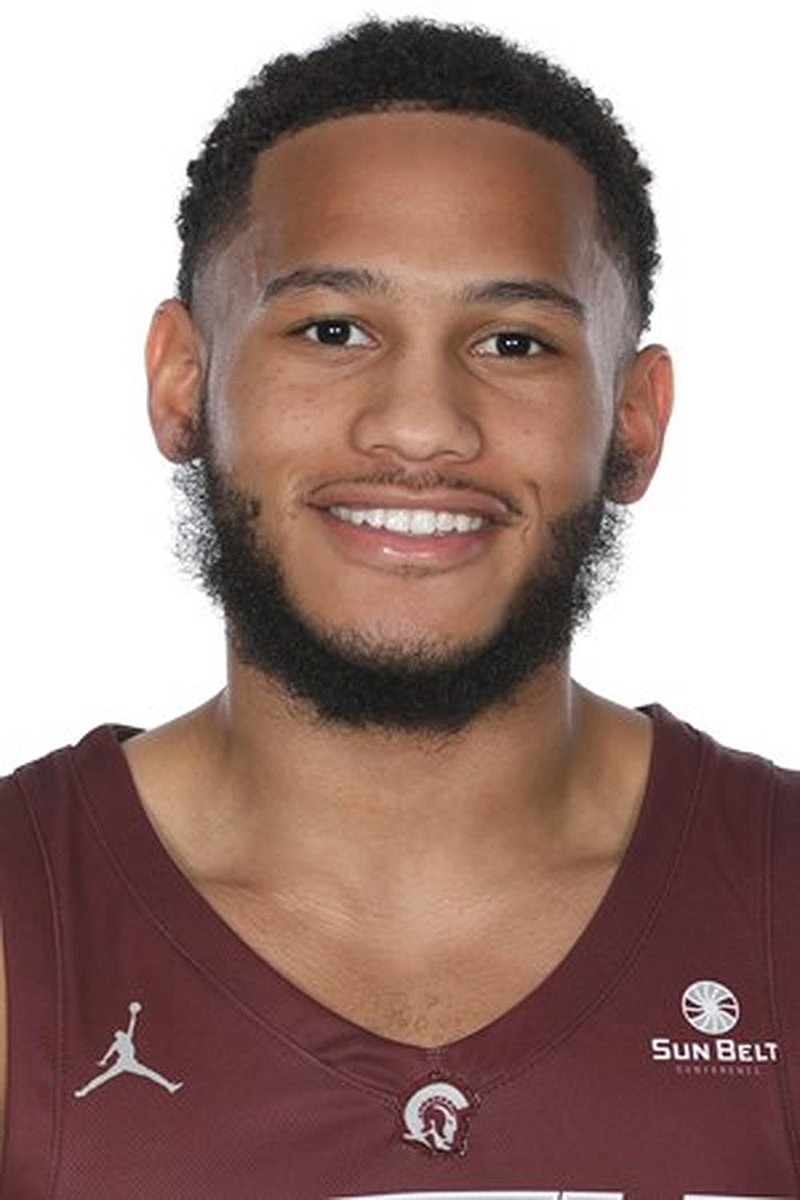 Leading scorer Markquis Nowell will return to the University of Arkansas at Little Rock men's basketball team Friday night at Louisiana-Lafayette after missing the Trojans' past two games due to disciplinary action.

UALR Coach Darrell Walker said the junior guard will not be in the starting lineup, but he will receive minutes in the rotation.

Nowell did not dress for UALR's games against Texas-Arlington last weekend. The Trojans won both.

Walker maintained that the absences were disciplinary, but he declined over the weekend and again Wednesday to specify why Nowell was absent.

"I had my conversation with Markquis, and he understands that nobody is bigger than the program," Walker said. "Everybody is going to be held accountable in my program as long as I'm the head coach here. He understands now what he has to do if he wants to stay on this team."

Nowell's 17.0 points per game rank fourth in the Sun Belt, and his 8.9 assists per game are tied for the second most in the nation.

The University of Central Arkansas women's game against New Orleans scheduled for Wednesday, as well as the Arkansas State University men's games against Texas State this weekend in San Marcos, Texas, were postponed because of covid-19 protocols.

The Sugar Bears were scheduled to face the Privateers at Lakefront Arena in New Orleans, but the game was postponed Wednesday afternoon. A new date for the game has not been determined. UCA will face Sam Houston State at 1 p.m. Saturday in Conway.

The Red Wolves' two-game conference series against the Bobcats was postponed Wednesday afternoon because of covid-19 concerns within the Bobcat program. According to an ASU news release, the Sun Belt Conference plans to reschedule the series later in the season. Arkansas State will next face Louisiana-Monroe on Jan. 15-16 in Jonesboro. The Warhawks took both games of a weekend series against the Red Wolves last weekend.

Adams has now appeared on six All-America squads. In addition to the latest honor, he was a second-team selection by CBS Sports, the Associated Press, Sporting News and the Football Writers Association of America. He was an honorable mention pick by Pro Football Focus.

Hendrix College finished with 219 points and is ranked No. 25 in the Collegiate Baseball preseason NCAA Division III poll released Wednesday.

Hendrix was one of five Southern Athletic Association schools in the rankings. Birmingham-Southern is ranked No. 8 in the poll, while Rhodes (Tenn.), Berry (Ga.) and Centre (Ky.) received votes.

Hendrix opens its season Feb. 27 with a doubleheader at Rhodes as part of a three-game series.