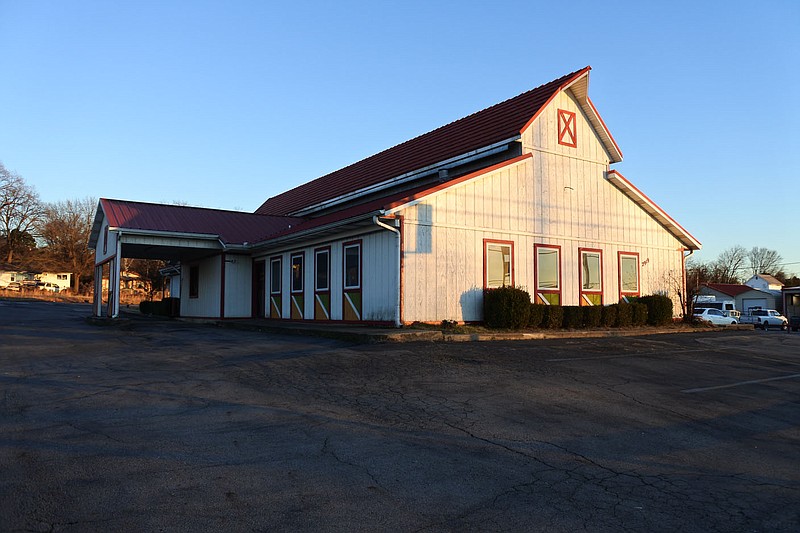 FORT SMITH -- Charges were filed against a man arrested in connection with a New Year's Day shooting that injured seven people.

Mathew Eugene Steward, 26, of Fort Smith was charged Wednesday with one count each of terroristic act, first-degree battery, felon in possession of a firearm and as a habitual offender, Sebastian County Prosecutor Dan Shue said.

A $200,000 bond was set for Steward during his first appearance in Sebastian County Circuit Court on Wednesday. His arraignment is set for Wednesday. Shue said he did not believe an attorney has been appointed for Steward yet.

Police responded to a call about shots fired at The Wave, an event center, at 2919 Towson Ave. about 4:08 a.m. Friday. Seven people were taken to local hospitals for injuries that did not appear to be life-threatening from an exchange of gunfire between at least two people, according to police.

Five people were discharged from the hospital Friday, while two others remained hospitalized Friday night. Mitchell said he had no additional information on those two people.

The incident is under investigation, Mitchell said.