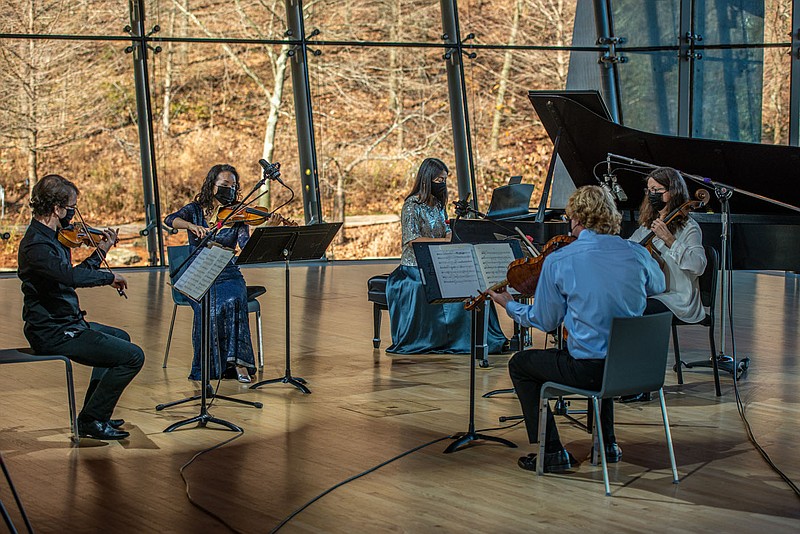 Florence Price is getting a lot more attention than she did during her lifetime.

Born in 1887 to a middle-class family in Little Rock, Price attended New England Conservatory, one of the few conservatories that admitted African-Americans at the time. But it wasn't until 1931, after she'd moved her family to Chicago and divorced her abusive husband, that Price began to write music for the orchestral world. She faced two challenges, she said in a 1943 letter to conductor Serge Koussevitzky: "My dear Dr. Koussevitzky, To begin with I have two handicaps -- those of sex and race. I am a woman; and I have some Negro blood in my veins."

Although Price made history as the first African-American woman to be recognized as a symphonic composer when the Chicago Symphony Orchestra performed her Symphony in E Minor in 1933, her work might never have been well-known had a collection of her manuscripts, books and personal papers not been discovered in a derelict home in St. Anne, Ill., in 2009 and donated to Special Collections at the University of Arkansas Libraries in Fayetteville. Thanks to efforts by the the Fort Smith Symphony, the Arkansas Philharmonic Orchestra and the Symphony of Northwest Arkansas, Price's music has been heard all over Northwest Arkansas in the last few years.

Now, SoNA is releasing a performance of Price's Piano Quintet in A Minor, recorded live in the beautiful Great Hall at Crystal Bridges Museum of American Art. It is currently available for viewing at sonamusic.org.

"Florence Price's astounding work is exciting enough, but the fact that her music has been unjustly ignored through all these years adds to the urgency of getting this piece out and into the ears of music lovers everywhere," says Paul Haas, SoNA music director. "I'm so proud, both of our musicians' incredible playing, and of SoNA itself for helping bring attention to this astonishingly gifted composer.

"It's hard to overstate how excited we are about this recording."

"It's such an honor to bring music that has been lost (or forgotten) back to life," says Kashiwagi. "There are challenges, because there are not many resources readily available. We spent a lot of time discussing and trying to figure out Price's intentions from the score during the rehearsals. I hope that there will be many more performances of the Piano Quintet in the future."

Kashiwagi came to the U.S. from Fujisawa, Japan, about 35 miles south of Tokyo, 29 years ago and has been teaching piano and collaborative piano at the University of Arkansas since 2012. Multi-talented herself, she sang and played clarinet and viola growing up, but "I love the comprehensiveness of the piano; you can play a beautiful melody, colorful harmonies and even be the rhythm section," she says. With SoNA since 2015, she's found the collaboration she often missed.

"Being a pianist, we're privileged to have so many great solo works to play, but it can be also lonely at times," she says. "I have always enjoyed making music with others and pursued my doctorate degree in collaborative piano. I am so grateful to be a member of SoNA. Words can't really explain how it feels to be a part of the large ensemble, united in creating musical moments together. It's so powerful."

Kashiwagi says she discovered Price's music when the University of Arkansas Department of Music hosted the Florence Price Symposium in 2015.

"We performed the Suite (Octet) for Brasses, which had either never been played or hadn't been played for at least 60 years," she remembers. "Since then, I have made many friends who are advocates and scholars of [Price's] music.

"The Piano Quintet in A Minor is full of gorgeous melodies, excitement and charm," Kashiwagi enthuses. "Listeners can sit back and just enjoy the mastery of Florence Price's composition. I also hope that this performance brings even more awareness of her music to the concert planners, performers and audiences." 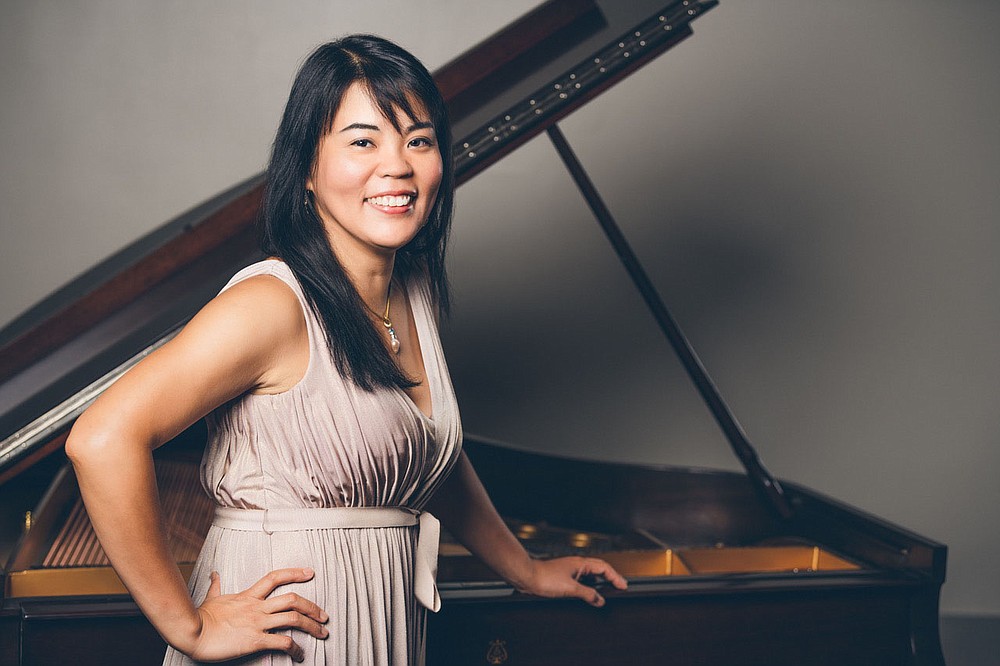 Tomoko Kashiwagi is acting principal pianist for the Symphony of Northwest Arkansas and one of the quintet that recorded Florence Price’s Piano Quintet in A Minor. (Courtesy Photo/Tomoko Kashiwagi)
More News

Florence Price’s Quintet in A Minor

WHEN — Available now for streaming