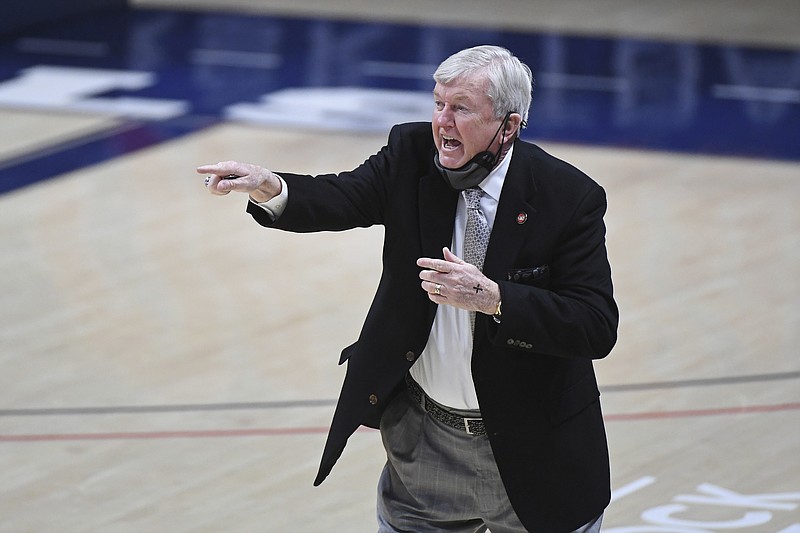 Connecticut remained the No. 1 team in The Associated Press women's college basketball poll after blowing out its two opponents last week.

The Huskies received 28 of 30 first-place votes on Monday from a media panel after holding St. John's and Xavier to 32 points apiece in routs.

North Carolina State returned to the No. 2 spot and Texas A&M climbed to third after South Carolina and Louisville -- the previous second- and third-ranked teams -- lost games. The Wolfpack had a two-week run at No. 2 last month.

It's the highest ranking for the Aggies (20-1), who received one first-place vote, since the 2008-09 season, when they were third for three weeks. Coach Gary Blair's team can win the SEC regular-season title with victories over Alabama on Thursday and South Carolina on Sunday. The Gamecocks fell to fifth after losing to Tennessee.

Stanford received the remaining first-place vote and moved up to No. 4 in the poll.

Louisville dropped to No. 6 after losing at Florida State on Sunday. The Cardinals were followed by Baylor, Maryland, Arizona and UCLA.

The Bruins had an impressive 27-point victory over then-No. 13 Oregon on Friday night but lost to Oregon State by seven on Sunday.

The University of Arkansas (17-7) moved up two spots to No. 16 after victories over Mississippi on Friday and at LSU on Sunday.

Rutgers entered the poll for the first time this season at No. 25. The Scarlet Knights have won all five of their games since returning from a five-week pause due to coronavirus issues. They've won those games by an average of 22.5 points and scored at least 70 in all of them, the first time the school has done that since the 1997-98 season.

The Scarlet Knights play at Michigan State and Penn State this week.

No. 13 South Florida matched the best start in school history with victories over Tulane and Cincinnati to go 13-1 on the season. The Bulls, however, lost a spot in the poll after 11th-ranked Indiana jumped them with a victory over No. 12 Michigan.

No. 21 Gonzaga saw its 17-game winning streak end with a 61-56 loss Thursday at BYU. The Zags' previous loss came in overtime against South Dakota State on Dec. 6. The Bulldogs dropped five spots in the latest poll. They close out the regular season at home against Pepperdine and Loyola Marymount this week. 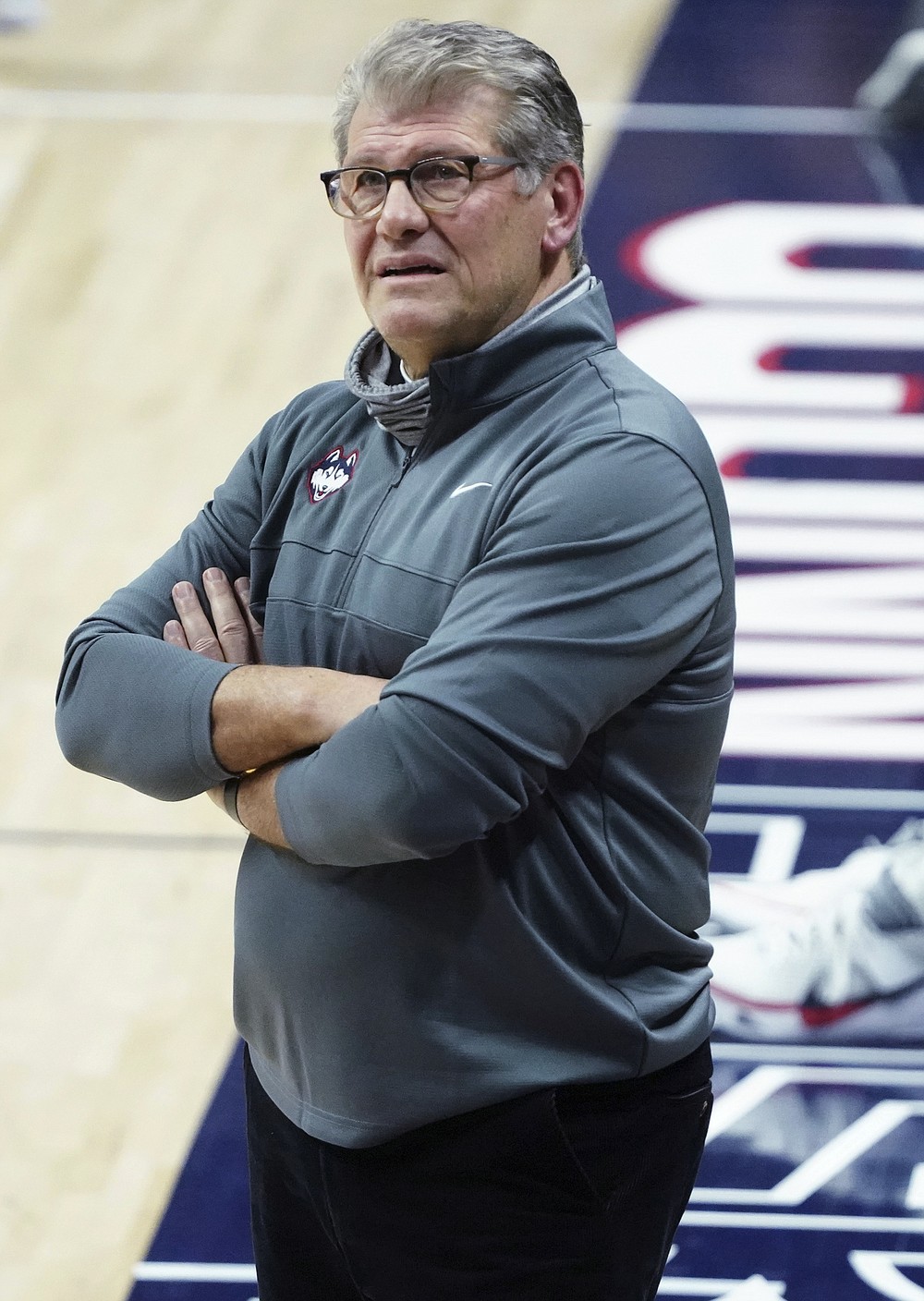