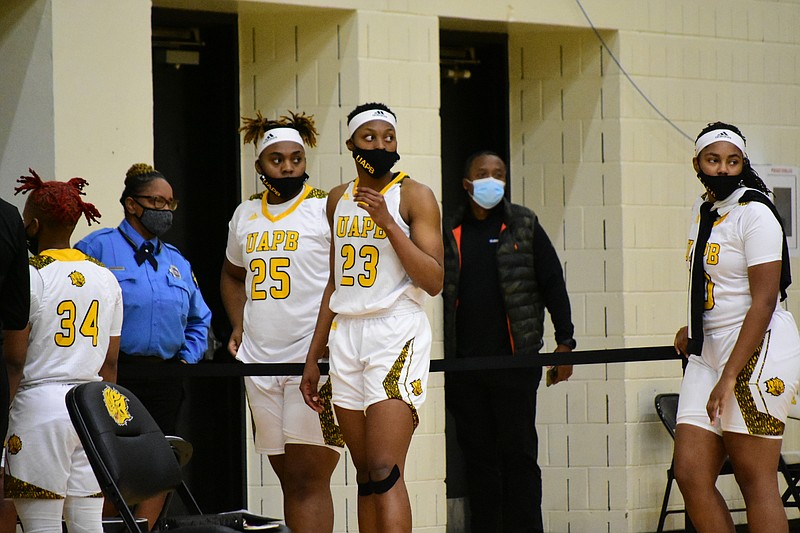 The University of Arkansas at Pine Bluff women's basketball team will open a three-game trip in the state of Texas today with the first of back-to-back games at Prairie View A&M.

In their last contest, the Lady Lions battled Southern to a halftime tie before the Jaguars pulled away in the third quarter en route to a win.

UAPB's Khadijah Brown has been named as the Southwestern Athletic Conference Impact Player Of The Week. Brown (6-3, redshirt senior, Miami, Fla.) notched her second straight double-double, eighth of the season and 10th of her career on Saturday against Southern. Brown scored a career-high 26 points along with 10 rebounds, two steals, and one blocked shot in the contest.

The Panthers' schedule has been delayed at different times this season, limiting them to only nine contests thus far. Prairie View's only win this season came in the season opener against McNeese, as the Panthers lost four of their six SWAC games by seven points or less. Diana Rosenthal (12.8 points per game, 13th in SWAC), Kennedy Paul (10.1 per game) and Tiffany Tullis (10.1 per game) lead the Panthers.