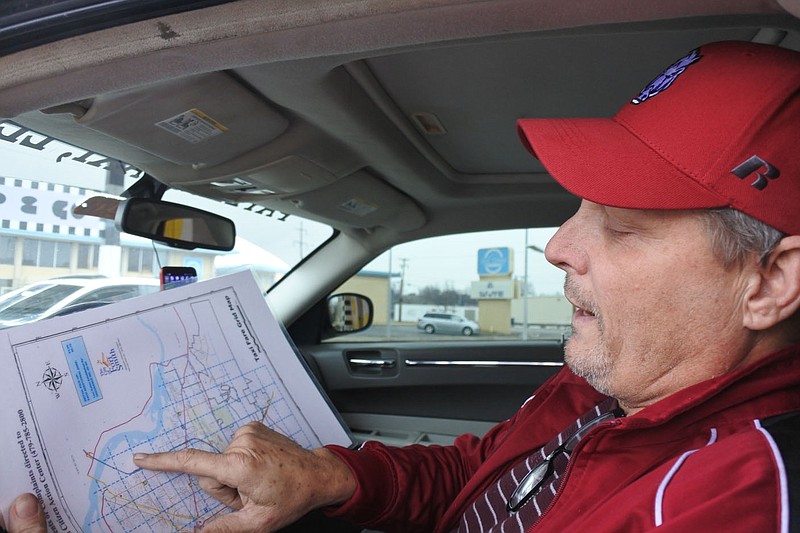 FORT SMITH -- The city might soon stop regulating what taxicabs can charge their customers, a move one cab company owner said would help his business.

The city Board of Directors during a study session earlier this month discussed striking two sections from the city's code, both of which concern the fares taxicabs charge in the city.

The board will further consider and vote on the matter at a later date.

Section 26-32 of the code states directors will establish the fares charged by taxicab operators and drivers in the city "from time to time." These will be kept on file in the city clerk's office.

Section 26-33 states whenever a cab picks up a passenger, the driver will immediately "determine and quote" the fare to the passenger. The passenger also can ask the driver to request confirmation of the fare from a dispatcher.

The discussion stemmed from a request from Jerry Burnett Payless Taxi, of Fort Smith to increase the taxicab rates, which haven't changed since 2000, according to Deputy City Administrator Jeff Dingman.

Burnett's request, sent to City Clerk Sherri Gard on Jan. 25, cited increased operating expenses and the need for drivers to earn a living wage as reasons for increasing the rates.

Burnett said he agreed with the idea of granting taxicab companies the freedom to set their own fares. From his perspective, competition is good for business.

"Anybody that owns their own business ought to be able to regulate their own prices," Burnett said. "It's freedom of choice."

According to the city clerk's office, Payless Taxi is one of two taxicab companies in Fort Smith, the other being Razorback Cab.

Payless Taxi has five cabs, according to Burnett. It also has seven drivers, whom Burnett described as "independent contractors" who pay him a daily fee of $70 to lease the vehicles.

Burnett said business has been good for Payless Taxi despite the ongoing covid-19 pandemic. It started operation in Fort Smith on July 1.

"We got more business than we can handle," Burnett said. "I don't have enough drivers out here to handle business."

Martin said during the study session he didn't know if it should be the board's role to regulate taxi rates. Dingman said state law provides cities such as Fort Smith have the "exclusive power to regulate taxi cabs within the city."

Ward 3 City Director Lavon Morton said he was in favor of making sure out-of-town visitors can get a clean ride at a fair price. He noted taxis have cards showing their rates in other cities he has visited.

"And that's done so that out-of-town people don't get in a cab and go somewhere and then the cab driver says it's $100," Morton said.

Ward 1 Director Jarred Rego said he believed some thought should be given to removing the city from the process of setting these rates or taxi companies needing to seek permission from the city to adjust their rates. Director Kevin Settle, at-large Position 6, argued in favor of ensuring that the taxi companies post their fares while allowing them to regulate themselves. Martin supported this idea.

"I think the one thing that I would want to get out of this is that it's not perceived or looked at as the City of Fort Smith has an opportunity to raise prices on people, and we're going to go ahead and jump at it and do it," Martin said. "That's why I feel like it should be self-managed, self-regulated, let the market determine what the price ought to be." 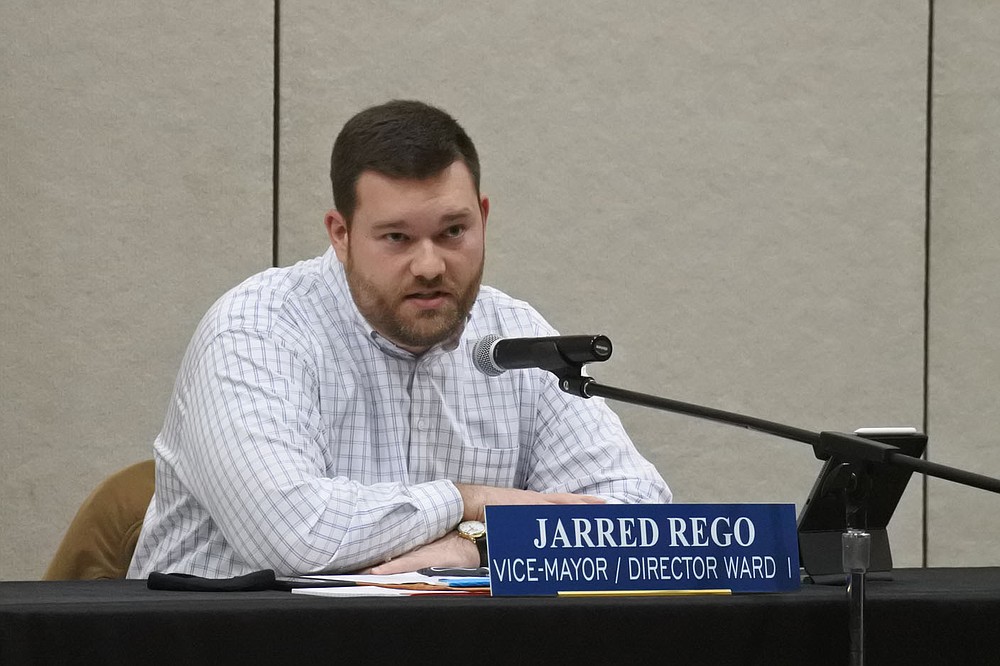 The ordinance, adopted by city directors on Aug. 1, 2000, states no taxicab operator or driver will charge, or permit to be charged, a greater or lesser fare rate than the following:

• $2 for initial pickup for transportation from any point in any zone to another point in the same zone, in addition to $0.75 for each additional zone transversed from the point of delivery to the other point as determined from a “taxi fare grid map.”

• $2 for each additional passenger involved in any one pickup and delivery.

• Special fare of $8 for one passenger to and from the Fort Smith Regional Airport from any point in the city, plus $2 per additional passenger in any one pickup and delivery.

• Special fare of $14 for up to five passengers to and from the Fort Smith Regional Airport to and from any point at Fort Chaffee.

• $7, plus zone fares, to reserve a private cab for use by one person only for transporting purposes.

• $24 to reserve a private cab for use by one person for moving purposes (household and personal items).

Additional fees may be charged for things such as suitcases, cleaning, and transporting during significantly inclement weather conditions.