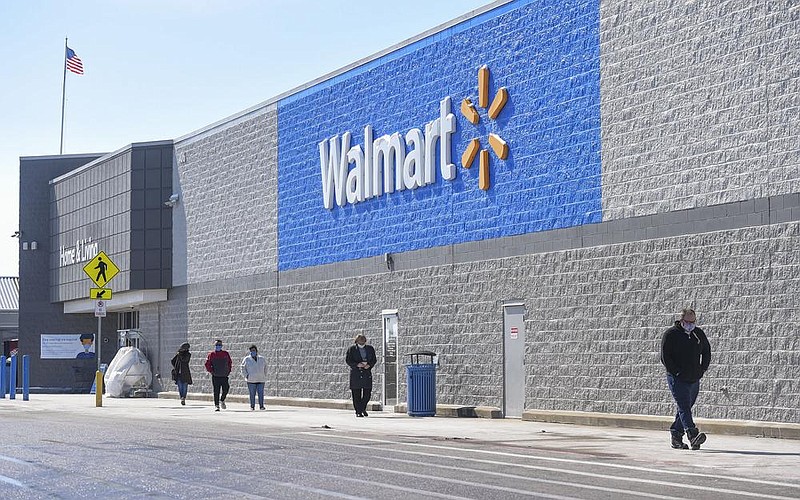 Walmart Inc. said Thursday that its fourth-quarter profit and per-share earnings fell 150% despite record growth in revenue. The company attributed the loss largely to the sales of operations in Japan and the U.K.

The Bentonville-based retailer released its earnings report shortly before hosting its annual meeting with the investors. The meeting was held virtually this year because of the pandemic.

Adjusting for the overseas sales and other one-time items, Walmart earned $1.39 per share. That still missed the average earnings estimate of $1.51 per share from 28 analysts surveyed by Thomson Reuters.

The company’s sales in the quarter remained robust. Revenue, including membership fees and other income, rose 7.3%, to $152 billion.

Doug McMillon, Walmart’s chief executive officer, said in the presentation to investors that the company is raising wages for 425,000 of its U.S. employees. He praised workers at Walmart’s stores and fulfillment centers for their efforts to serve customers throughout the coronavirus pandemic and a busy Christmas shopping season.

McMillon said the pandemic accelerated change in the retail industry.

“This is a time to be even more aggressive because of the opportunity we see in front of us,” McMillon said. Those opportunities include creating or growing revenue streams such as monetizing Walmart’s huge database of shopper information; continuing to build up its in-house advertising business; and expanding its reach into the health care industry, he said.

McMillon also said the company will invest $14 billion in its supply chain to get products to shelves and customers faster.

Also, Yarbrough said, Walmart’s results in coming quarters may look lower in comparison to last year’s high spending in some categories as people snatched up sanitizing products and transitioned to working and learning from home.

The unit’s e-commerce sales grew 69% over last year’s fourth quarter. Walmart continued to shrink losses in e-commerce thanks in part to rapid growth in marketplace sales and improved product mix.

Walmart added grocery pickup to about 3,750 more locations and same-day delivery to about 3,000 stores.

Walmart International’s net sales grew 5.5% to $34.9 billion. Net sales in Canada, one of the division’s top markets, rose 8.6%, as did its same-store sales. Canada’s e-commerce sales surged 229% over last year’s fourth quarter, with growth across all categories.

Carol Spieckerman, a retail consultant and president of Spieckerman Retail, said that while Walmart’s fourth-quarter numbers are impressive, “several factors have converged to challenge Walmart for the short- to mid-term.”

“Walmart has incurred costs from managing the covid crisis,” Spieckerman said. “At the same time, shoppers are taking full advantage of the array of convenience options that Walmart offers, many of which aren’t friendly to its bottom line.”

Its grocery business, for example, “has always been a trade-off between low margins and high traffic,” Spieckerman said. Shoppers making fewer trips lowers the chance of selling items in higher-margin categories, she said.

The company didn’t give guidance in fiscal 2021, citing too many unknowns related to the pandemic. For fiscal 2022, however, Walmart expects a slight decline in earnings per share. Its U.S. and Sam’s Club divisions are expected to see same-store sales growth, excluding fuel, in the low single digits.

Analysts can only speculate on what post-pandemic consumer behavior will look like.

Yarbrough said that as the covid-19 vaccine becomes widely available, people may go back to eating out and resume regular spending and travel. If so, he said, that will come at the expense of retailers such as Walmart that have benefited during the pandemic from increased sales of essential items such as groceries, paper goods and home office supplies.

On the other hand, Spieckerman said it’s possible that store traffic will surge as Walmart ramps up vaccinations at its pharmacies. This could potentially drive sales of higher-margin discretionary categories, she said.

A replay and transcript of Thursday’s webcast is available at Walmart’s corporate website, corporate.walmart.com. 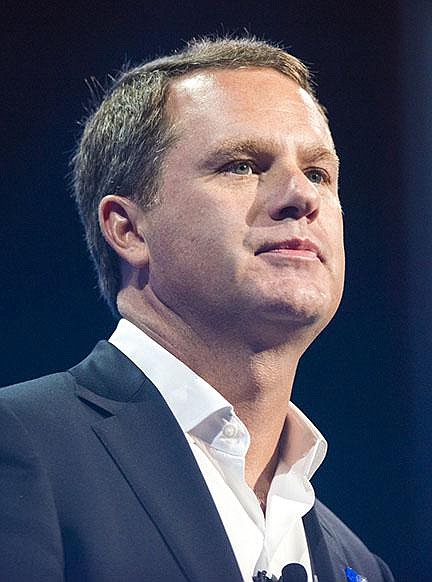 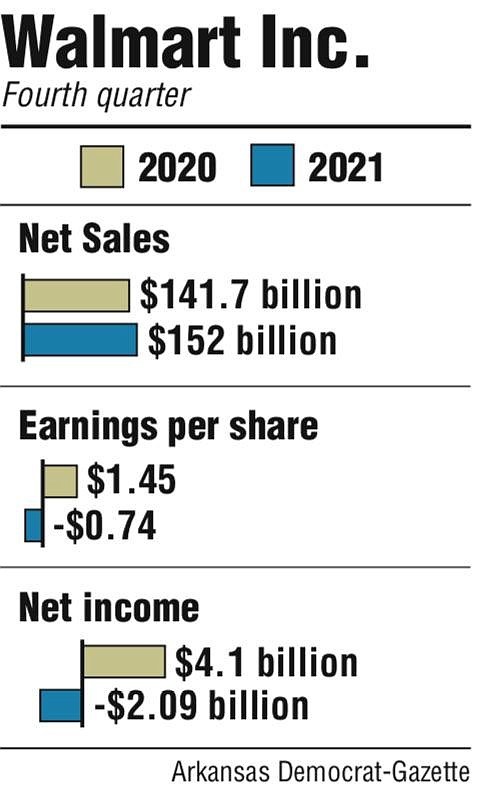