One dead, another injured in Fort Smith fire 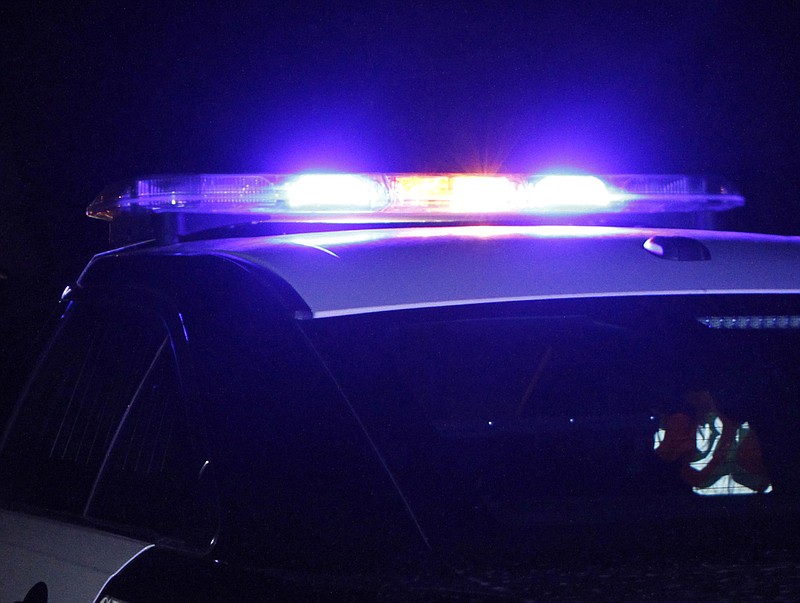 FORT SMITH -- The origin and cause of a fire that killed a woman and injured a man early Tuesday are under investigation.

Fort Smith Fire Marshal Ethan Millard said crews went at 2:35 a.m. Tuesday to a fire at 600 N. 13th St. A man standing outside, who had suffered burns, told firefighters someone was inside.

Firefighters found a woman's body inside the detached garage.

The man was taken to a hospital, according to Millard. His condition is unknown.