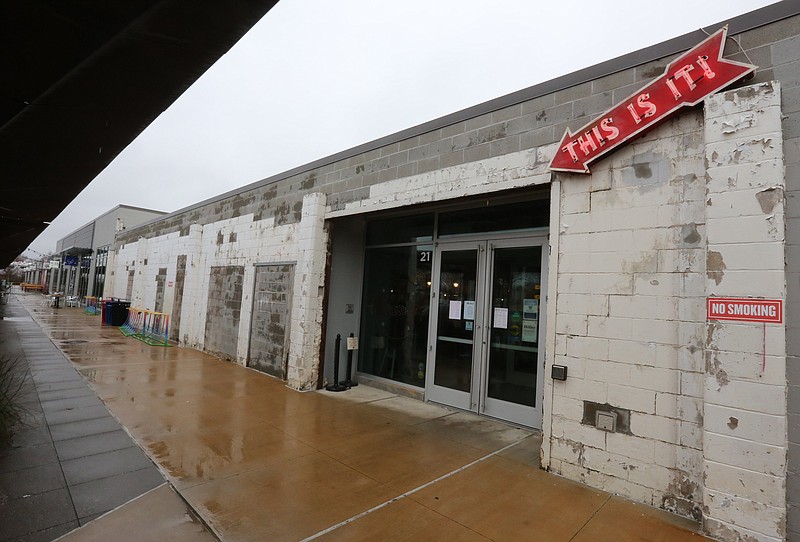 An entrance to The Holler Wednesday, Dec. 30, 2020, at the 8th Street Market in Bentonville. The popular bar and hangout announced Wednesday it is closing. Check out nwaonline.com/201231Daily/ and nwadg.com/photos for a photo gallery. (NWA Democrat-Gazette/David Gottschalk)

Loanpal, a financial technology company, is bringing more than 100 new jobs to Bentonville, with plans to occupy the former space of The Holler at 8th Street Market.

Loanpal on Monday said it will hire locals for certain job positions, such as customer operations and software engineering, as well as relocate workers to build the company's presence in Bentonville.

The move is one way that landlords are adapting to the pandemic, in an environment where small businesses and restaurants are struggling to survive.

The Holler, a popular food and entertainment concept by RopeSwing, said in a Facebook post in late December that it would be closing due to 2020 challenges.

Loanpal is scheduled to open its new office at the former local hangout in early March.