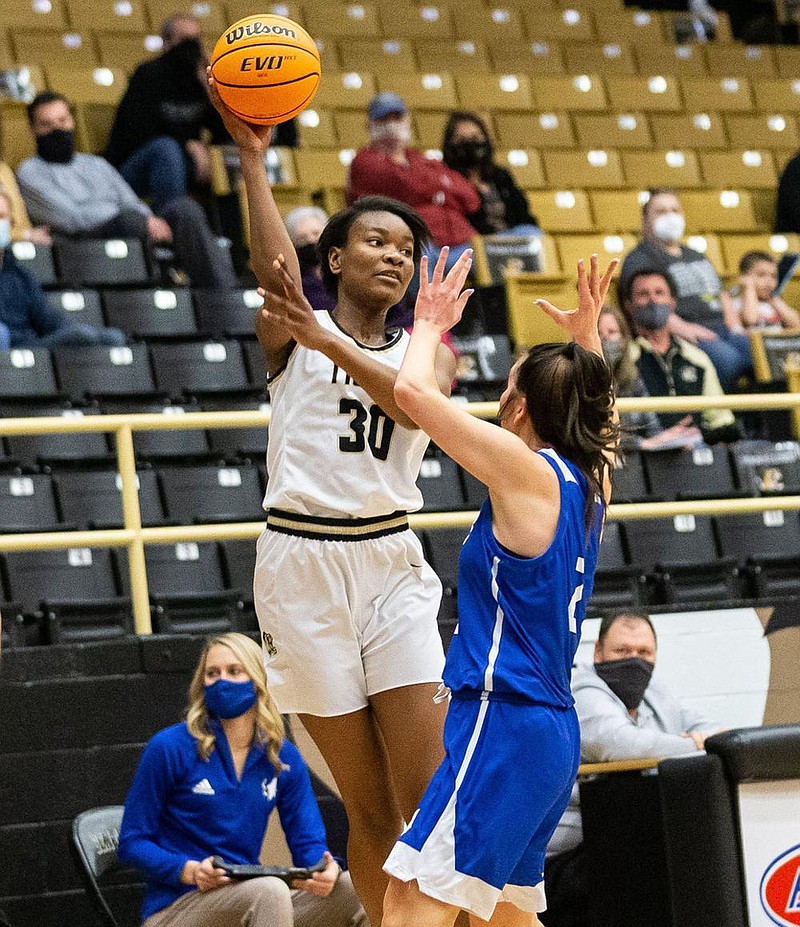 Losing to Cedarville was all the motivation Brandon Scott needed in a rematch with the Pirates.

Provided a second chance, Scott poured in a career-high 44 points three days later and Charleston got its revenge with a 72-55 victory over Cedarville in 3A-1 Conference play. Scott made five of his nine 3-point attempts and 17 of 18 tries from the free-throw line in addition to contributing six rebounds, four assists, and four steals to the victory.

Scott credits his mother, Tessa Scott, for helping to set him up for his big night on Tuesday.

“After we lost to Cedar-ville on Saturday, I spent the next two nights with my mom in the gym shooting,” said Scott, a sophomore guard. “I felt more confident even after I missed some shots early. I kept shooting and then they kept fouling me, so I was able to get some more points on free throws.”

Scott has made a smooth transition from football, where he is the starting quarterback for the Tigers. He’s an all-around athlete who is averaging 21 points and 5.7 rebounds for Charleston, which is 7-3 in conference play heading into tonight’s game at Paris.

“Brandon is as talented of a player as we’ve had here at Charleston,” Tigers coach B.J. Ross said. “He’s naturally gifted and does things that can’t be coached. He’s a team-first player. Sometimes, I forget he’s just a sophomore. He’s so calm and cool on the floor and keeps everything under control.”

Dauda wasn’t aware why Tuesday’s game was stopped after she made a 3-pointer in the third quarter against Bentonville West, but her coaches knew.

The 3-pointer gave Dauda 1,270 points and play was temporarily stopped while it was announced she had become the Lady Tigers’ career scoring leader. The Baylor signee had previously set school records for rebounds and blocked shots.

“I was kind of surprised and also excited at the same time,” said Dauda, who finished with 16 points in the win over Bentonville West. “Just hearing that and hearing everybody cheering and stuff — that was a good thing. I was surprised, and it was a good thing I didn’t know about it. It was great.”

Dauda continued her outstanding play on Friday when she scored 24 points in a 62-35 rout over Spring-dale Har-Ber. The victory kept Bentonville (12-2, 6-0) undefeated in conference play with games this week against Fort Smith Southside and Rogers Heritage. 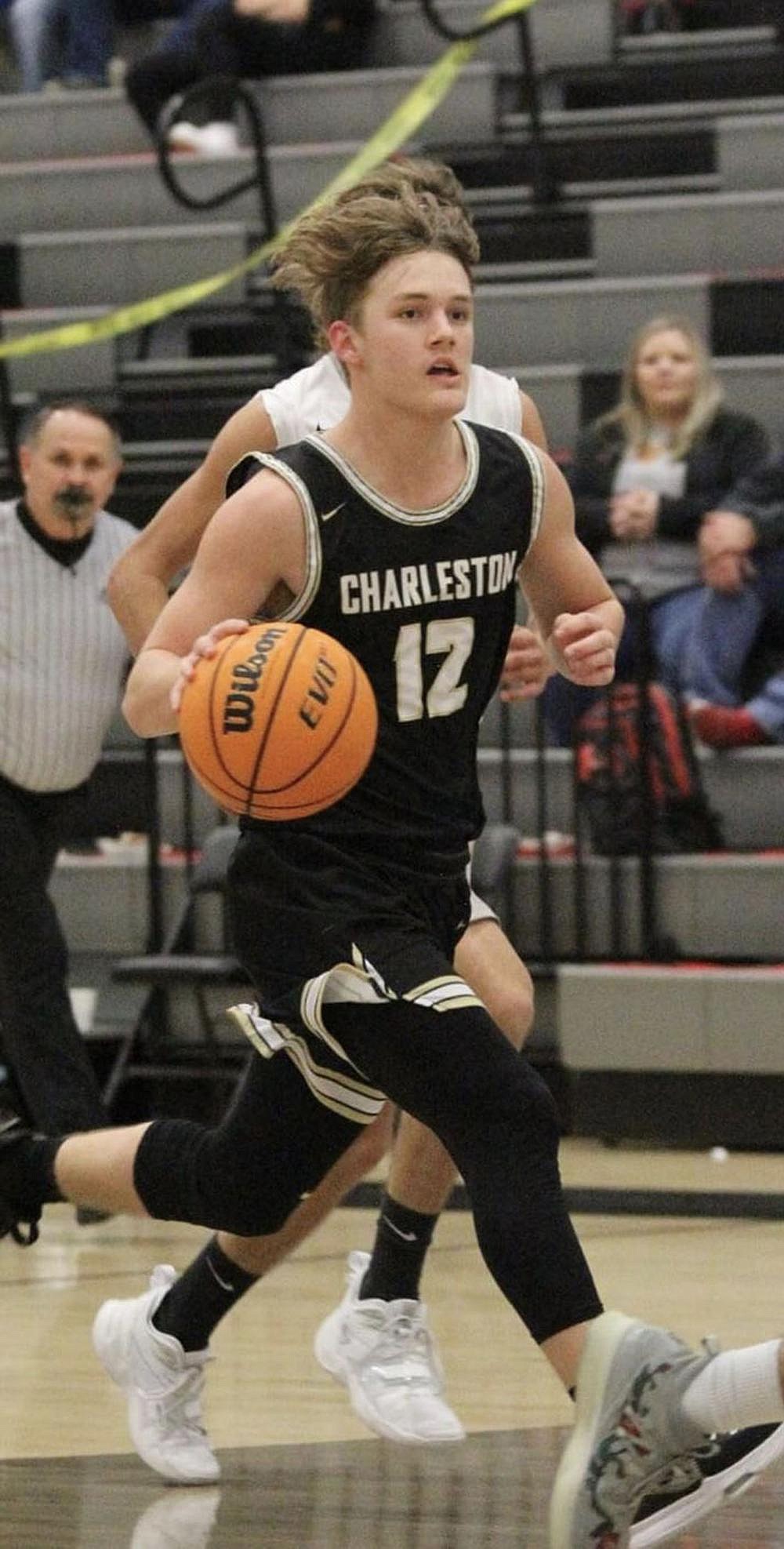